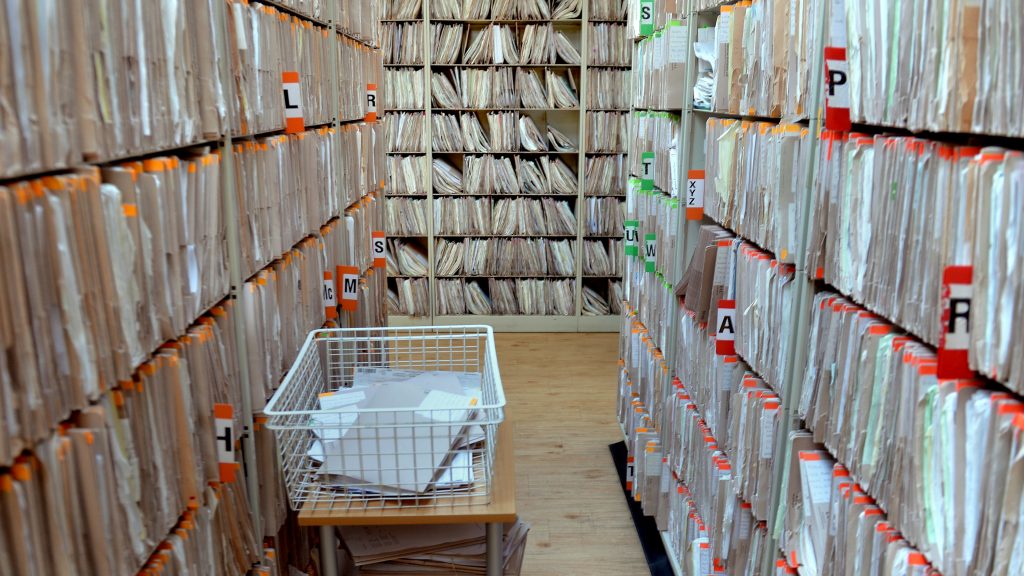 The movement of patient health records across the border in Ireland should be safeguarded as part of Brexit negotiations, a policy expert has said.

The City of London wants the EU to urgently agree that the UK meets its requirements for data security, to preserve the ease with which people from one side of the border use health services on the other.

Catherine McGuinness is policy chair at the UK’s main financial district and is visiting Derry and Donegal this weekend.

She said: “One issue is particularly concerning me and is particularly acute in Northern Ireland, and that is the question of reaching an agreement on cross-border data flows.

“It goes beyond the financial and professional services sector, although it is really critical for insurance, for example.

“What will happen to people’s ability to carry on going to hospital across the border if their records cannot follow them?

“These are issues that matter to ordinary people and we have got to reach agreement with our partners about data flows, urgently, I would suggest.”

She said EU partners had indicated they would consider the matter before the Brexit transition period was over.

“We need more clarity and certainty on that because these are critical for ordinary people.

“We are completely compliant with GDPR, we helped to shape the regulations, so there is no reason why they cannot make an adequacy decision right away.”

An ‘adequacy decision’ is how the EU determines if a non-EU country has acceptable data protection.

To give “vital” certainty to businesses, the City of London is calling for the decision to be concluded by the middle of this year.

It added: “As the UK transition period is also due to come to an end in December 2020, if no adequacy agreement has been reached by then, there is the potential for a 2020 cliff edge.

McGuinness warned that insurance information was another area affected by Brexit.

She said services represented the largest sector of the north of Ireland’s economy and there was potential for co-operation between Belfast and Dublin.