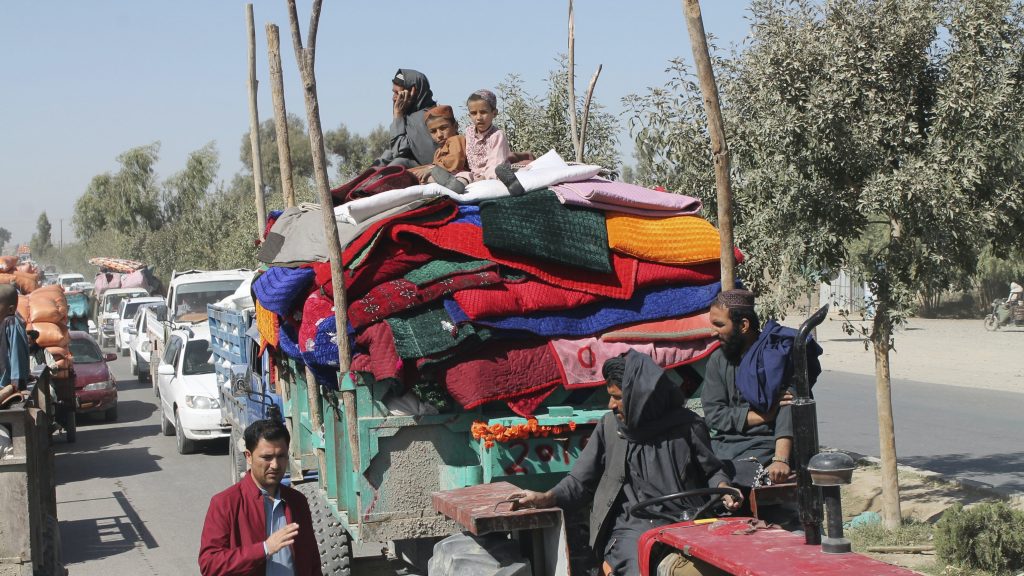 2020 marked the beginning of what some have hailed as “historic” peace talks between Afghanistan’s US-backed government and the Taliban. But despite the Qatar based negotiations, this week has seen renewed violence in the country.

The US special envoy to Afghanistan has warned that “distressingly high” levels of violence threaten to derail ongoing peace talks between the Afghan government and the Taliban.

Zalmay Khalilzad’s comments come as days of renewed fighting have plagued Afghanistan’s southern Helmand province, a long-time Taliban stronghold. The US launched airstrikes in Helmand Province on 12 October. On 16 October, the Taliban agreed to halt its attacks on the condition that the US stopped its airstrikes in the area.

A suicide car bombing on Sunday 18 October killed at least 13 people and wounded around 120 others in Afghanistan’s western Ghor province. Nobody claimed responsibility for the attack in the immediate aftermath.

Violence has “robbed Afghans of their loved ones”

Violence has stalked Afghans for far too long. It has robbed far too many Afghans of their loved ones,”  “The tragedy in Ghor today is the most recent example.

8/9 The belief that says violence must escalate to win concessions at the negotiating table is very risky. Such an approach can undermine the peace process and repeats past miscalculations by Afghan leaders.

The Taliban offered no immediate reaction to Khalilzad’s tweets. It issued a statement on 18 October over the US airstrikes targeting Helmand province warning that:

all responsibility and consequences from continuation of such actions shall fall squarely on the shoulders of the American side.

The peace talks in Qatar between the Taliban and Afghan government negotiators began in September but after a ceremonious start they became bogged down. This current round of negotiations come after a deal in February between the US and the Taliban. In that deal, Taliban representatives said it would refrain from further attacks on cities. Meanwhile the US agreed not to attack Taliban fighters unless it was defending Afghan forces.

Despite the challenges, the ongoing talks represent the most serious effort yet at ending decades of war in Afghanistan that followed the 2001 US-led invasion.