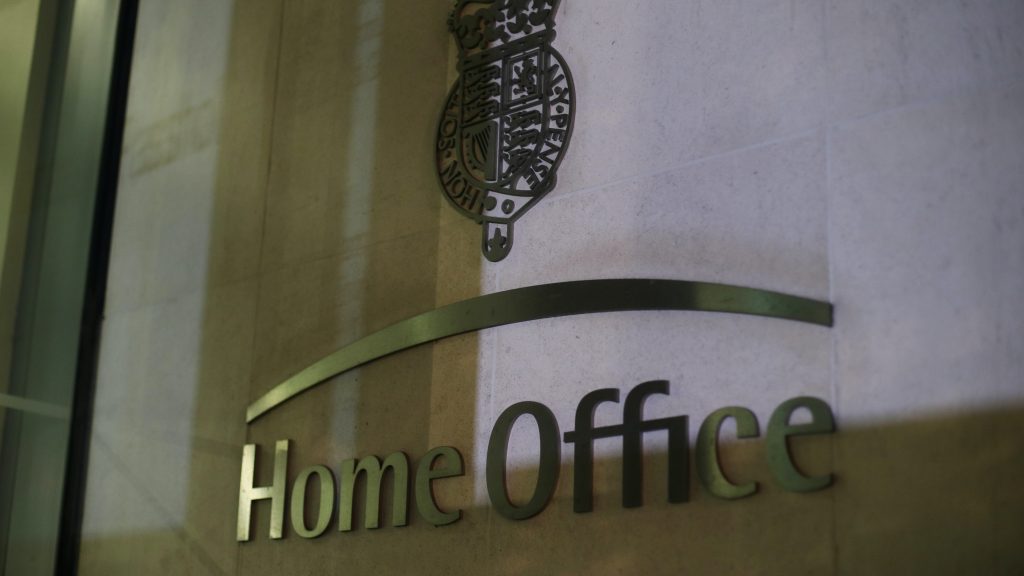 The government has stripped out protections for lone child refugees from immigration legislation that will end EU freedom-of-movement rules in the UK.

MPs voted 327 votes to 264 – majority 63 – to remove an amendment made by peers which would have required the government to ensure unaccompanied children in the EU continue to be relocated with close relatives in the UK. The division list showed six Conservative MPs rebelled to try and keep the measure in the Bill, including former ministers David Davis and Tim Loughton.

The amendment to continue existing arrangements had been successfully moved in the House of Lords by refugee campaigner and Labour peer lord Alf Dubs, who fled the Nazis as a child on the Kindertransport.

The Immigration and Social Security Co-ordination (EU Withdrawal) Bill is part of the move towards the government’s new points-based immigration system, to be introduced from 2021.

MPs also disagreed with Lords amendment three, to give EU children in care and care leavers automatic and indefinite leave to remain, by 330 votes to 262 – majority 68. Speaking during the debate, Conservative former cabinet minister Karen Bradley said it is “absolutely vital” to have safe and legal passages to the UK post-Brexit.

If I can quote Archbishop Desmond Tutu, who said, ‘There comes a point where we need to stop just pulling people out of the river, we need to go upstream and find out why they’re falling in’.

If I can urge the minister to work with the Home Office and newly created Foreign, Commonwealth and Development Office to make sure upstream we’re dealing in source countries with how we stop people falling into the river, because we can’t deal with that problem just in the Channel.

We need a Dubs 2 and we need a family reunion scheme regardless of Brexit.

We need it, we have a great tradition of saving these children, if we don’t have it in this Bill come January 1 we will have no safe and legal route for very, very vulnerable children.

Home Office minister Kevin Foster earlier said it “does not make sense” to have separate provisions for child refugees in EU member states compared with those in the rest of the world.

MPs also rejected Lords amendments to assess the end of freedom of movement on the social care sector, to give EU citizens granted permission to live in the UK physical evidence of their migration status, and to impose a 28-day limit on immigration detention for European Economic Area and Swiss nationals.

The Windrush Scandal showed the devastating impact of the hostile environment on people who cannot easily prove their rights.

By denying EU citizens physical proof of settled status, the Government risks making them the victims of a new Windrush-style scandal.