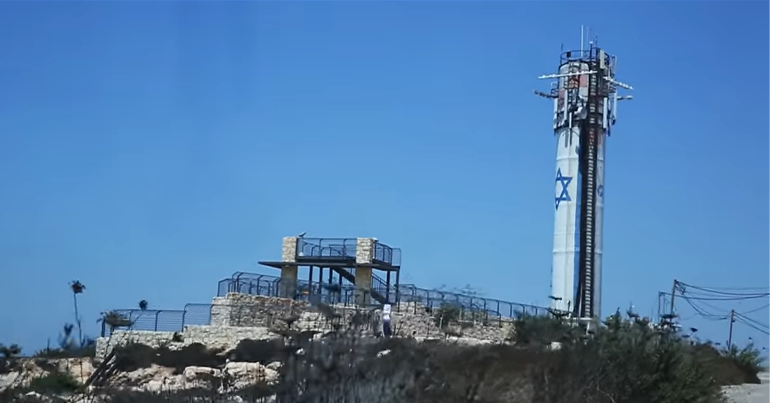 Israel has notified Palestine landowners of plans to seize more West Bank land in an illegal settlement expansion, according to the Wafa news agency.

Ghassan Daghlas, monitor of colonial settlements in the northern West Bank, told the agency that Israeli forces will take land from villagers in Burin, Madama, and Asira al-Qibliya, near Nablus.

Daghlas said the land is being taken in order to expand the Yitzhar settlement and build a bypass road.

Yitzhar is an Israeli settlement in the West Bank. The settlers are mainly Orthodox Jews.

There have been several incidents of violence from Yitzhar settlers. Residents have clashed with both Palestinians and Israeli soldiers.

According to +972 magazine, settlers from Yitzhar assaulted Israeli and American-Jewish activists in 2019 while they were aiding Palestinians during the harvest.

Some Israeli public figures have condemned the violence from Yitzhar settlers, but Palestinian villagers were sceptical.

Speaking to the Guardian after attacks in 2014, Palestinian villager Ibrahim Makhlouf said:

settlement building anywhere in the occupied Palestinian Territory, including East Jerusalem, is illegal under international law, constitutes an obstacle to peace and threatens to make a two-state solution impossible.

According to Amnesty International, Israel’s government intends to start “annexing” parts of the West Bank after forming a coalition in June.

Hundreds of Palestinians in Gaza protested against the annexation plans in July.

the 53-year-old Israeli occupation is the source of profound human rights violations against the Palestinian people.

These human rights violations would only intensify after annexation. What would be left of the West Bank would be a Palestinian Bantustan, islands of disconnected land completely surrounded by Israel and with no territorial connection to the outside world.