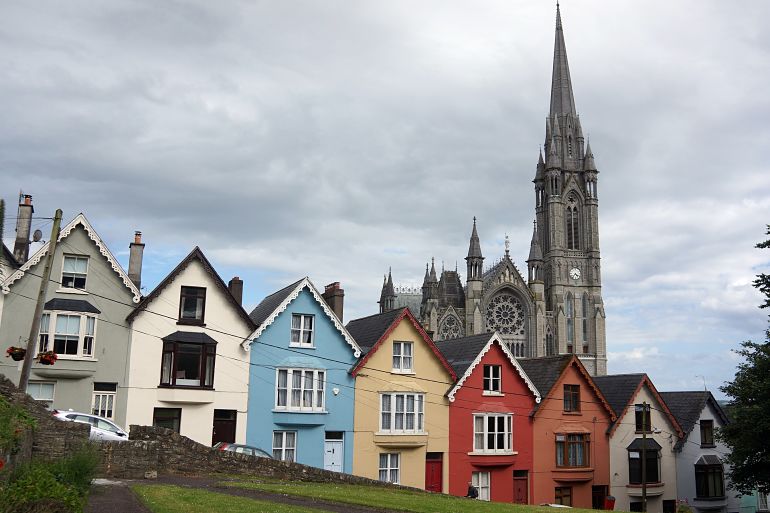 The constitutional right to housing is “morally, politically, economically and socially” the right thing to do, the Irish Seanad (Senate) has heard.

A debate on a private member’s bill to amend the Constitution to ensure that every citizen has the right to housing took place on 4 June.

Housing as a right

Fianna Fáil Seanad spokesperson on housing senator Mary Fitzpatrick said that a constitutional right to housing would “permanently assert the state’s responsibility to ensure access for all citizens to adequate, safe and affordable housing”.

Fitzpatrick called on minister for housing Darragh O’Brien to “exercise every resource” to ensure that every citizen has a home.

She told the Seanad that the housing crisis has a grip on the country, adding that the number of homeless people is “unacceptable”.

We are calling for the right to housing to be included in the Constitution. As a party, the right to own your own home is a core belief. But we need to go further. It's about the State making a commitment to ensure that every citizen has access to a secure & affordable home. pic.twitter.com/KJTiKQd0zQ

Labour senator Rebecca Moynihan said that a constitutional right to housing would make a difference, but added it would not end the housing crisis overnight and is “not a silver bullet”. She added:

The bill would see a right to housing inserted into the Constitution of Ireland. It would amend Article 43 of the Constitution, which covers private property rights, to include that “the State recognises, and shall vindicate, the right of all persons to have access to adequate housing”.

It would also include that “the State shall, through legislative and other measures, provide for the realisation of this right within its available resources”.

It comes a day after a similar bill proposed by People Before Profit passed the second stage in the Dail.

While the wording of the bill differs slightly from Fianna Fail, it too calls for a right to housing to be included in the Constitution.

The tide is turning, and it's clear that the anger around housing has frightened the government.

They know that if they opposed this bill, there'd be an absolute outcry. pic.twitter.com/qVYgorUJKX

Fitzpatrick said the current policies in place to deal with the country’s housing crisis need to go further. She added:

During the pandemic, it’s been obvious as to how important a home is to our own personal safety.

There’s far too many homeless people in our society, it’s an issue we are addressing. There are far too many people who cannot afford to buy their own home or even a secure rental so we are securing that in the legislation.

She said the “unrealistic” policies put forward by other parties is not the way to go. She added:

We want the State to make a permanent commitment that every citizen has a right to their home.

Our Constitution protects and vindicates the right to private property but we want to counterbalance that right.

She said that she hopes for cross-party support during the debate of the bill in the Seanad.