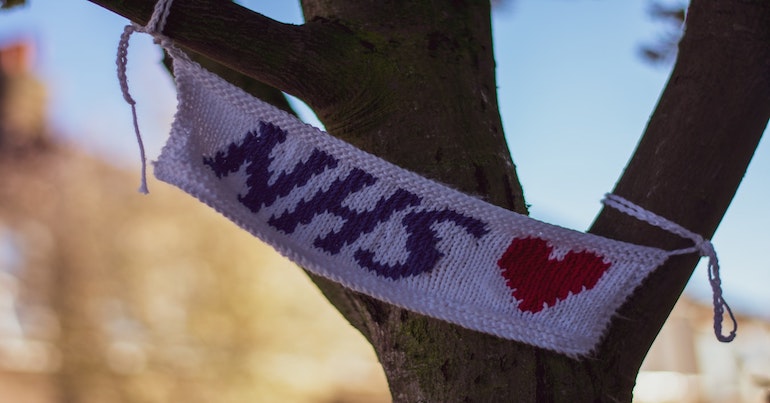 The coronavirus (Covid-19) pandemic has seen a number of healthcare contracts handed out to private companies. The pandemic, however, is by no means the start of the process of privatising the NHS. In fact, the NHS has long been on the table for private companies to run its services.

Cygnet provides a range of services for the NHS (the full list is here). The company has made headlines several times over the years, over various accusations. A BBC Panorama documentary in 2019, looking at the mistreatment of vulnerable adults at Whorlton Hall, sparked a police investigation. More recently, an Essex learning disability hospital run by Cygnet Health Care came under fire after accusations surfaced of staff abusing vulnerable patients.

Further, in a new report from January 2020, the Care Quality Commission (CQC) expressed a number of concerns with Cygnet Health Care. After the Panorama investigation raised a wider cause for concern at Cygnet:

CQC inspected 47 of Cygnet Health Care’s registered locations in England between May 2018 and April 2019 as part of its planned inspection programme. Whilst the inspections identified several positive factors they also identified some concerns linked to the provider’s leadership and governance arrangements.

At the time of the review a number of Cygnet Health Care’s services were being inspected or subject to the early stages of enforcement action. Prior to publication of this report nine services had been rated inadequate or placed in special measures.

The CQC also noted that “care and treatment did not always include best practice”.

These failings at Cygnet Health Care are in line with the accusations its parent organisation, Universal Health Services (UHS), has faced. A Buzzfeed investigation from 2016 outlines failures in management and the use of patients for profit.

The CQC is still carrying out checks on the Priory Group locations. But its previous inspections have found causes for concern. In 2019, two Priory-run hospitals were placed in special measures with both locations found to be “unsafe and uncaring”. As a result, the CQC declared them inadequate.

Further, the Liverpool Echo details how:

Priory Group-run facility Vancouver House, in Netherley, is under intense scrutiny after the death of Matthew Dale, on December 27, capped off a dismal year marred by escalating scandals.

A Bristol Cable investigation into the closure of Priory Bristol, a mental health care ward for young adults, found problems with staff shortages, mismanagement, and patient attacks on staff combined with inadequate staffing levels to deal with such incidents.

Even more shocking is that in 2019 Priory received a £300k fine over the death of a child at one of its hospitals.

Several campaign groups and activists have been vigilant against the piecemeal selling off of the NHS. One such group, Keep Our NHS Public, spoke to The Canary to express its concerns. Paediatrician and co-chair of Keep Our NHS Public Dr John Puntis said:

Almost half the NHS budget for Child and Adolescent Mental Health Services now goes to private providers. The Care Quality Commission has frequently drawn attention to inadequacies of care in the private sector, and providers are recognised as likely to keep patients in hospital for far too long given they have no incentive to return them to the community. In general, privatisation means fragmentation of the NHS, erosion of staff pay and conditions, and a worse deal for patients.

Shortages of PPE and other failures during the pandemic have been well-documented. As Puntis points out, the problems of privatisation, coupled with the problems brought forward by the pandemic, have created a sorry situation:

Mental health services were struggling to meet patients’ needs before the pandemic, but are now facing a huge increase in demand. The Department of Health pledged to give the NHS the funds it required to respond to covid. We must now demand the investment it takes to rebuild and properly fund the NHS as a resilient, publicly provided and accountable health system, for a post-covid world.

Clearly, both Cygnet and Priory are overrun with allegations of staff mismanagement and mistreatment of vulnerable people.

The Canary also spoke to We Own It, a campaign group advocating for public ownership. Campaigns officer Pascale Robinson said:

Privatisation and outsourcing within the NHS has a catastrophic impact on the quality of care provided to patients. That’s because private companies are motivated by profit maximisation, not by the need to deliver a high quality, effective and patient-centred health service.

Because of this, private companies cut corners and seek to reduce costs at every turn. That means workers have their rights and conditions undermined, it means health and safety standards are dropped and it means patient care suffers.

Values of the NHS

The values set out in the NHS Constitution include “commitment to quality of care” and “compassion”. It’s questionable if private companies like Cygnet Health Care and the Priory Group are able to deliver on such values. This is a fundamental flaw.

Our NHS is the most beautiful, empowering, wonderful thing this country has ever created. To stop it from being undermined and whittled away, we need to end the scourge of privatisation and outsourcing by kicking the private companies out of the service for good.

The shocking allegations against the standard of care practiced by these companies are plain to see. As Keep Our NHS Public and We Own It argue, it’s vital that we fight to keep our NHS in public hands.