Letters to The Editor - Brexit, Jeremy Hardy, and joining the dots - Canary 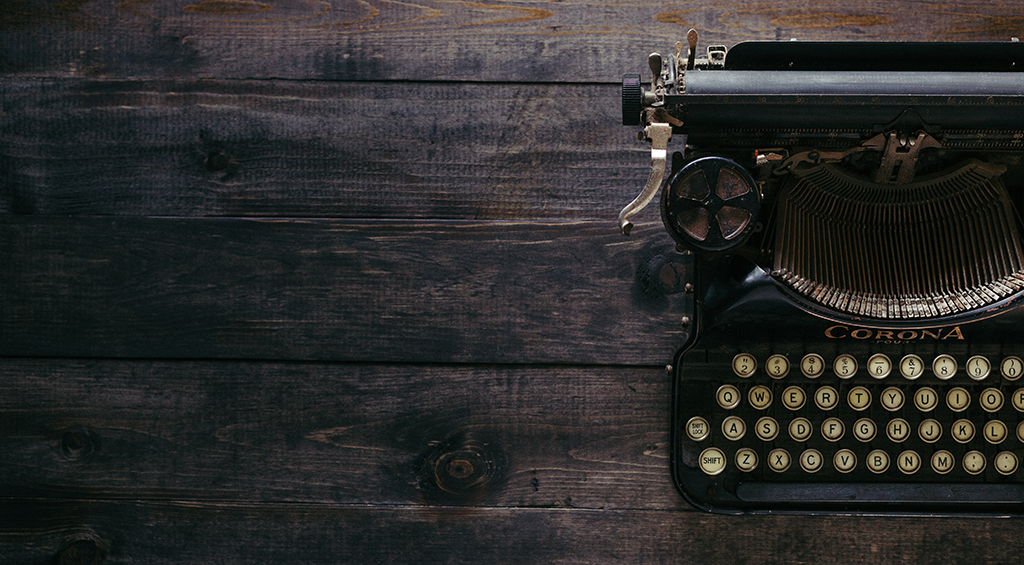 There was a certain inevitability about your article offering “the best summary of Theresa May’s latest Brexit chaos” (30/1/19) because it was consistent with the government’s incompetence throughout. Even in the respective referendum campaigns, we had a sparsity of fact and a plethora of mindless mantras from Project Fear and Project Hate.

After the referendum result, politicians have repeatedly told us why we voted to leave the EU. Were we were asked why we chose to leave or remain, or did I miss it on the ballot paper?

Throughout, the Government has claimed that they are faithfully delivering what we voted for. Another impossibility when we were not asked what exit from the EU should consist of, and many in the Leave camp had different ideas.

The government has not only been more concerned about party power than working towards an outcome that benefits the country, after a referendum that was independent of political party. Their method of negotiation, which imposed red lines instead of exploring the most favourable solution, has been amateurish. The answer is simple: remove the red lines and work with other parties, then talk again like adults to Europe, or leave it to a party that will.

British people voted to leave the EU & King Canute ruled the tide not to come in. People need to understand that Brexit is a dirty little right-wing project, facilitated by the DUP, & designed to create both a distraction & a ball of confusion. Turning people against each other. Classic ‘divide & rule’. Countering the swing to Socialism following the failed Neo-liberal revolution of Thatcher & Reagan.

British people were sold the ‘The Emperor’s New Clothes’. A fairy story incorporating fears & prejudices installed in their minds from years of repetitive programming vie the ‘free press’. The New Labour Project laid the ground for xenophobia with Blunkett & Straw running down immigrants’ on a daily basis. UKIP dragging the Tories to the far right & ‘psy–ops’ by Cambridge Analytica etc created a dangerous emotional mass psychosis in the UK population, intentionally obscuring ‘leavers’ ability to see reality.

British politics lacks a leader brave enough to explain clearly that the only way to have the EU’s secure borders & to avoid a breakdown of the Good Friday Agreement, with the eventual resumption of the Troubles, is to revoke Article 50 & stay in the EU.

The corporate commercial media has cheaply filled its column spaces with news and obituaries covering socialist comedian Jeremy Hardy’s untimely death.  Missing from these accounts – and particularly the Guardian‘s – was the fact that the paper in 2001 controversially terminated Hardy’s column.  Jeremy, like a lot of the traditional social base of the Labour Party and its long term members, had washed his hands of the Blairite neoliberal entryist insurgency that had seized control of Labour and instead started reminding readers of the traditional Labour policies of the Socialist Alliance. This cost him dear as he notes in his final column for the paper.

Some of you will be relieved to know that this is the last column I shall be writing for the Guardian. Others may be sorry, and I thank you for that. I have been told that my column has run its course, which is a self-fulfilling accusation…also told that I shouldn’t use the column as a platform for the Socialist Alliance.[1]

According to Mark Steele previously his ongoing 1996-1999 column for the Guardian was terminated in similar circumstances because the newspaper wanted to “realign towards Tony Blair”.[2]

Even as it uses the deceased Hardy to sell newspapers the Guardian now, hypocritically, leads the corporate media in smearing all attempts by grassroots members at subjecting leftover Blairite MPs to democratic re-selection – or even scrutiny  – as being intolerant of the historical breadth of opinion of Labour Movement.  Simultaneously, the Guardian et all uncritically markets the Press Releases of leftover Blairite MPs seeking to set up a breakaway neoliberal party.

Dots. One here, one there; seemingly unconnected, but connected if we look.  There are the close up dots like the DWP’s fiasco Universal Credit, designed to what? Or the government policy of outsourcing.  Who benefits here? It certainly isn’t ‘us’, people just trying to go about our daily lives. And it is killing our NHS. Have a read of How To Dismantle The NHS in 10 Easy Steps by Youssef El-Gingihy; essential for connecting dots. Step back and more dots come into view, like the circus called Brexit. What about the dot in May’s deal that will commit us to an EU army forever? Or the dot about ‘competition’ meant to keep a Labour government under Corbyn from enacting the reforms we so desperately need? Not hard to see who benefits there. Step back and the neoliberal agenda starts to clarify; Russiagate to support the military/industrial complex, Saudi prince support for whatever he does, support an illegal coup in Venezuela, again for oil! Have we no shame, no conscience? Connect the dots around us to see the bigger picture. Always ask, who benefits, and the picture becomes clearer. Reading The Canary is an important tool for connecting the dots.

Thank you for all that you do,

We’d love to hear your opinions on the issues we cover. If you would like to submit a letter for publication, please:

Publishing your letter does not necessarily mean The Canary shares your views.