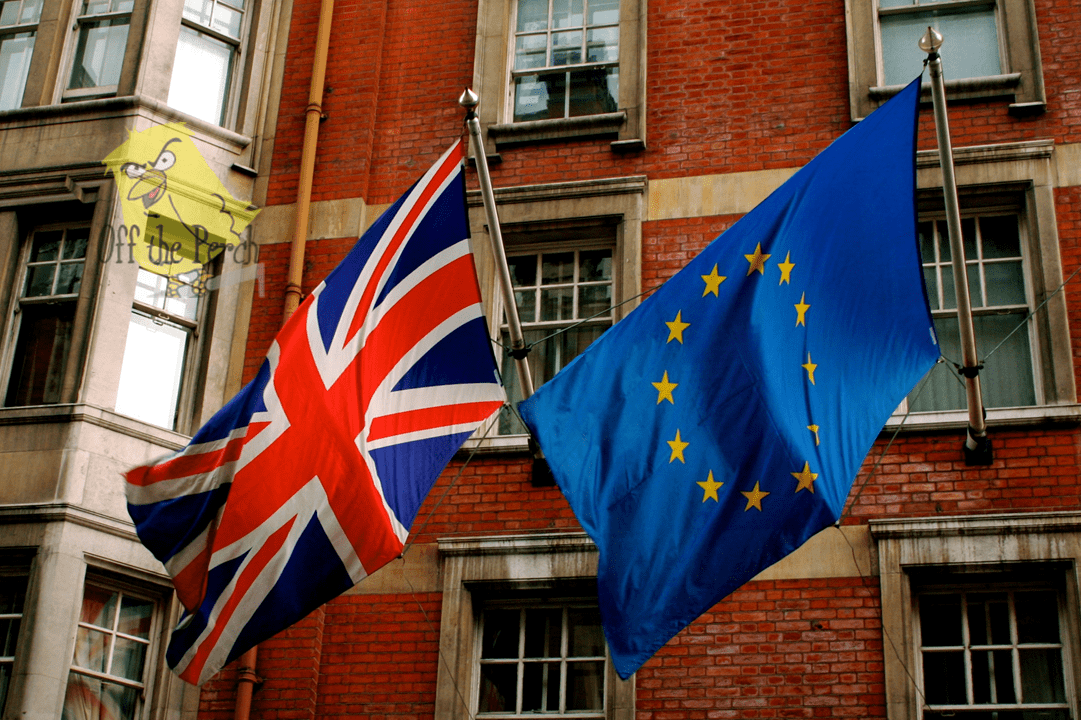 For some in Britain, the EU referendum is a matter of life and death, wealth and destruction, humanity and barbarism. For others, it couldn’t be over soon enough, numbing our collective brains with endless economic exaggerations, baseless fearmongering, and talk of impending doom. But what has the colourful world of memes had to say about the debate?

The friends and foes of the ‘Leave’ campaign

Memes related to ‘Brexit’ are perhaps the greatest in number.

Some supporters of the ‘Leave’ campaign seem to believe England would have a greater chance of winning the World Cup if it left the EU:

The following meme gets an extra special mention because, shockingly, it appears not to be a joke:

And apparently, embracing our “inner Boris” would be a good thing:

But there has also been a lot of criticism of the ‘Leave’ campaign, with some reminding us exactly who is leading and supporting the campaign:

In or Out. IDS, Gove and Johnson have argued for years the NHS should be privatised: #EURefReady pic.twitter.com/klFAh0cZGP

At the same time, we’ve seen a lot of talk about the uncertainty surrounding what will happen if Britain leaves the EU:

I'm #EURefReady because every little helps, and the idea of leaving is terrifying… pic.twitter.com/SQ2auroTUz

Some people have been impressed by the compelling nature of the campaign, though:

I was undecided until I saw this stirring display in Poole High street. pic.twitter.com/kDE2fcBo1M

And, of course, what would a serious political debate be without a bit of beaver-related vandalism?

How about the ‘Remain’ camp?

Well there’s been very little enthusiasm here, and mostly quite serious memes like this one:

But there has been criticism of George Osborne and others in the ‘Remain’ camp for scaremongering about possible economic scenarios in the future:

Other ‘Remain’ leaders haven’t exactly been popular, either:

In fact, some are engaging in some wishful thinking based on the possibility of David Cameron leaving Downing Street in the event of ‘Brexit’:

What all of these images show is that, overall, the EU debate online has so far consisted of personality-based arguments, a fair bit of piss taking and, quite frankly, some very worrying uses of Photoshop.