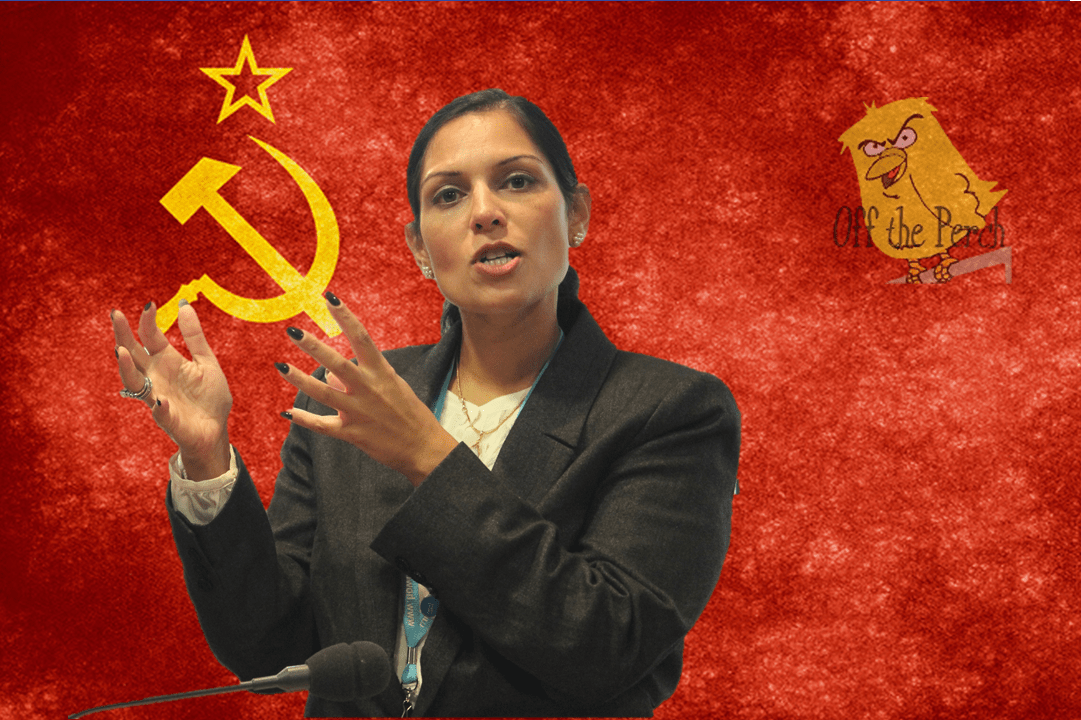 There is growing excitement that Britain could be on the cusp of embracing full communism. If we vote to leave the EU, there is going to be so much money sloshing around and our glorious leaders will have complete freedom to hand it out in the best ways possible. This is likely to be good news for such bastions of the Traditional British Way of Life as state farms, top quality ballet and free gymnastics for the under-fives.

Furthermore, casting off the ridiculous ‘free movement’ dogma of the EU will enable the UK state to carefully scrutinise the credentials of each and every person wishing to cross the border, just like North Korea.

It’s hard to believe anyone in their right mind will ever want to leave Britain again, however, as the post-Brexit High Command will be using the bottomless ‘Brexit windfall’ money pit to turn the country into a new utopian Albion.

All fuel will be free, especially for the elderly. There’ll be a new school in every village, suburb and housing estate. Potholes will finally be repaired. Everybody currently receiving funding from the EU – farmers, scientists, endangered newts – will carry on getting it, except it will be proper British money and not bureaucratic Eurocash.

Finally, the money left over will be used to spend £350m a week on the NHS. Yes, you heard correctly. The likes of Priti Patel, Dominic Raab and Arron Banks are so committed to Nye Bevan’s vision of a properly funded free system of healthcare that before long we’ll have more doctors than Cuba. It’ll be amazing.