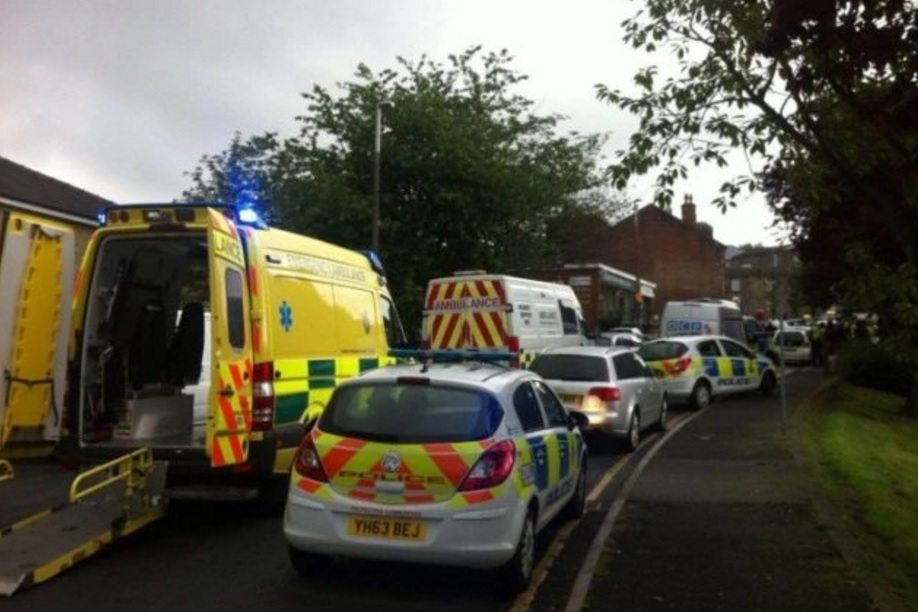 Labour MP Jo Cox has been murdered in the street in Birstall, West Yorkshire by a man allegedly shouting ‘Britain First’.

The Batley and Spen MP, elected in 2015, was attacked near Birstall Library. She was thought to be preparing for an advice surgery with her constituents when the attack occurred.

According to West Yorkshire Police, the attack happened at 12.53pm. A man nearby was also left with injuries.

a 52-year-old man was arrested in the area

The suspect has been named locally as Tommy Mair. The police stated they are not looking for any other person in connection with the murder.

One witness said the attacker “purposefully set about attacking” Cox:

it was just straight outside the library, he looked as though he’d been waiting for her.

According to cafe owner Clarke Rothwell, who also witnessed the attack:

there’s a man stood there in his 50s with a white baseball cap on and a jacket with… an old fashioned looking gun in his hand.

He shot this lady [Jo Cox] once and then he shot her again, he fell to the floor, leant over shot her once more in the face area… Somebody tried to grab him, wrestling with him and then he wielded a knife, like a hunting knife, just started lunging at her with a knife half a dozen times. People were screaming and running from the area

Cox had most recently campaigned for the Remain camp in the EU referendum, and another local businessman insisted that his colleague had heard the gunman shouting “Britain first”:

Eyewitness Rothwell backed this up, saying:

Labour party leader Jeremy Corbyn quickly released a message on Twitter, as did numerous representatives of other parties.

But it was perhaps the controversial far-right group Britain First which was the keenest to respond, given claims that Cox’s attacker had shouted ‘Britain first’. On its website, it insisted it “would never encourage behaviour of this sort”, running with the headline:

The organisation’s Deputy Leader, Jayda Fransen, told the LBC radio station that “attacking an MP is an attack on democracy”, and that the shooting was “disgusting”. When questioned about ‘self-defence’ training camps held recently by her group, she said:

we are teaching our activists how to defend themselves… we have never been responsible for any of the altercations, violent acts at any of our demonstrations, and if there ever is any violence at our demonstrations it’s all inflicted upon us not by us.

However, in January, Fransen said:

People can expect a large amount of action for 2016, it’s going to be our year… Our country and Europe is heading for a civil war. Our leaders have sold us out and the way to save us is to head for the streets.

Britain First also spoke in May about its plans to:

launch a direct action campaign against Muslim elected officials, at all levels of politics.

Regarding this campaign, it warned:

stand by for a flurry of direct operations.

There is currently no evidence that the suspect had any links with the organisation. At the time of publication the police stated they could not confirm if the suspect had shouted ‘Britain First’. They stated that this was a “lone” and “localised” incident.

All European referendum campaigning by both sides has been suspended.