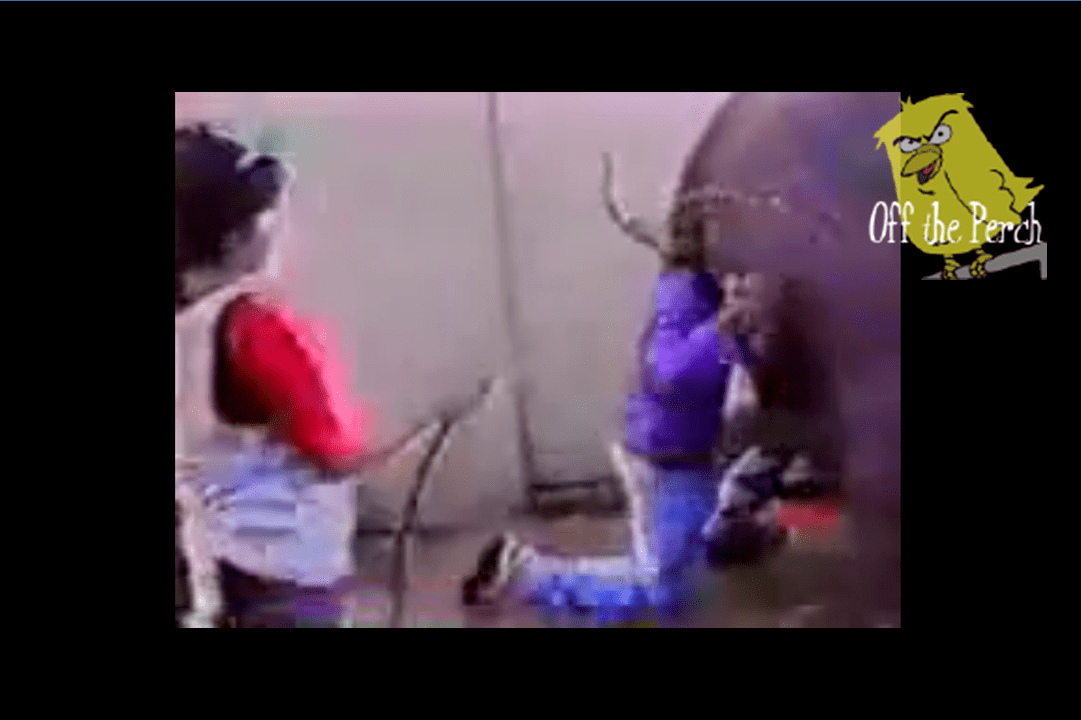 Footage has emerged which will chill the hearts of animal lovers and everyone who isn’t actually a dead-eyed psychopath.

It appears to show a young elephant being goaded into action with a hosepipe. The elephant eventually complies, squatting down slightly with repercussions that have to be seen to be fully appreciated:

Off The Perch sought advice from Nature’s Silliest Things presenter Kris Pacman, and after getting sidetracked for 40 minutes talking about now-defunct record shops he told us:

There’s no way this can be interpreted as natural behaviour. I mean, an elephant’s private life is his or her own, but it’s just not normal to go sticking people’s heads up your whatnot. Just because you can doesn’t mean that you should. Elephants are naturally very considerate creatures. This has got to be traumatic for all involved.

However, a man who described himself as an “animal welfare specialist” for the “Fox Hunting Alliance” sent us an email entirely in capital letters in which he said this video just highlights the ignorance of “LEFTIES, GREENS AND PEOPLE WHO DON’T UNDERSTAND THE COUNTRYSIDE”. To paraphrase his lengthy rant, he basically said that it’s up to the people who own the animals to do what they want with them. So whether it’s teaching elephants to sit on people’s heads or training hounds in the (illegal) art of killing foxes, the rest of us ought to just mind our own business and stop acting like we care.