Houses of Parliament to be converted into luxury flats - The Canary 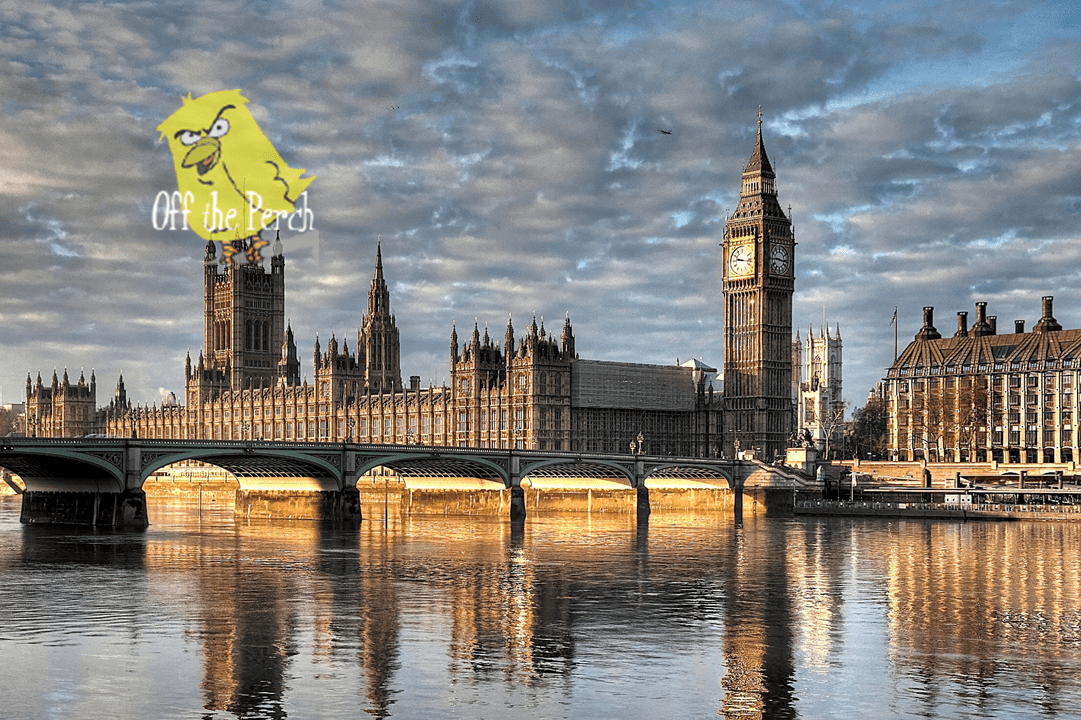 Off The Perch has learned that a radical solution is being proposed for the maintenance crisis at the Houses of Parliament. The whole site is to be sold for development, and the people who supposedly run the country are just going to have to make their own arrangements.

A joint Russian-Qatari consortium has purchased the entire Palace of Westminster estate, for a single British pound –  and a promise from England not to send a football team to the next two World Cup finals. The consortium will be responsible for all development and maintenance costs moving forward.

Robinia Blynde, a spokesperson for the consortium, informed Off The Perch that they expect to recoup the costs of redevelopment within about two years, given the ridiculous state of the London property market. The repair bill is also likely to be lower than first thought as:

Given the expected slashing of EU red tape, we should be able to get away with leaving all the asbestos where it is.

The key question remaining is what will happen to all of the business currently carried out within the crumbling walls.

The House of Lords will now conduct all of its debates on Skype, although some hereditary peers, after being told what Skype is, have complained that they’ll be marginalised due to their remote castles having crappy broadband.

The Commons, meanwhile, will divide into party groups. Corbyn’s Labour will be convening in a community centre in Camden. The LibDems are meeting in Tim Farron’s car. All the SNP members are returning to Scotland “in solidarity with English refugees”, while Caroline Lucas will be leading a series of campfire discussions around the festival circuit. The Northern Irish MPs, overlooked as always, will probably have to be removed by workmen.

The Conservatives will cease to exist as, by the end of next week, Michael Gove will have personally finished the careers of each and every one of his colleagues before himself resigning, citing “a lack of support within the party”.