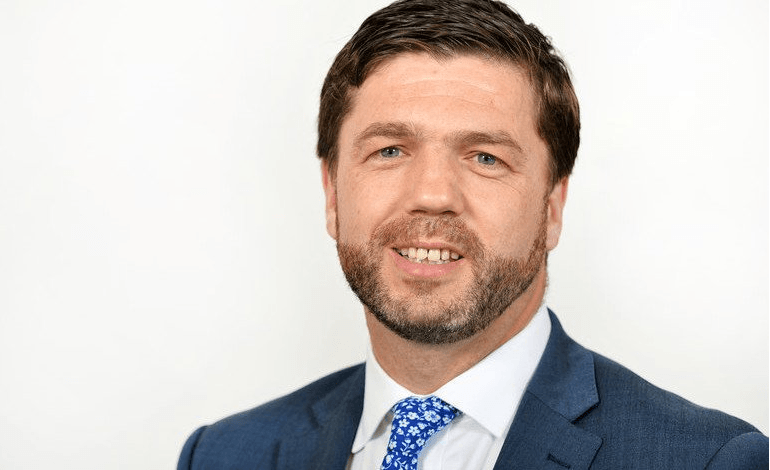 Secretary of State for Work and Pensions Stephen Crabb has launched his Tory leadership bid, along with Theresa May, and now Michael Gove. While it is possible (and easy) to level criticism about these other candidates for leader of the Conservative Party, and as such our next Prime Minister, let’s focus here on Crabb. Since his affiliation with a certain Christian group is quite worrying.

As Crabb begins his Tory leadership campaign, his links with CARE (Christian Action Research and Education) has been called into question. In 2009, the Christian charity sponsored a London conference about homosexuality, which included sessions on “mentoring the sexually broken”. Let’s repeat that turn of phrase again – “sexually broken” – how very compassionate. It refers to LGBT people, of course, and unashamedly points to them as defective for who they are. It is virulent homophobia at its worst.

The conference also included a keynote speech from Californian psychologist Joseph Nicolosi, who founded the National Association for Research and Therapy of Homosexuality. Nicolosi is an ‘ex-gay’ man who set up this organisation to offer ‘conversion therapy’ – or more colloquially, ‘gay cure’ treatment – that purports to change the sexual orientation of people with same-sex attraction. However, evidence shows us why these forms of so-called ‘therapy’ are harmful. Of course, this is unsurprising – if you try and ‘cure’ someone’s identity, it will undoubtedly be ineffective and generate mental health issues.

In response to claims that he has ties with CARE, Crabb says it is “complete crap” that he subscribes to such views, and that he has “great gay friends”. But some believe his is just paying lip service to the LGBT community. He has still not distanced himself from CARE. It would be unfair to say that he is homophobic just because he describes himself as “a Christian”, but since he reportedly still maintains links with CARE, many are worried about what particular kind of religious beliefs he holds.

In politics, one’s personal and religious views are not irrelevant. Everyone is biased by what they sincerely hold to be true and this influences the direction of policy-making. We can see this with Conservative think tanks. For example, the Centre for Social Justice (CSJ), one of the most influential on the Conservative Party, has as one of its founding members Philippa Stroud, who previously worked at CARE. This is why the CSJ makes heterosexual marriage a cornerstone of its work on preventing social breakdown.

And if we look at CARE’s website and their own views, we can see on its page on abortion, for example, a Biblical quote at the bottom: “Before I formed you in the womb I knew you, before you were born I set you apart” (Jeremiah 1:15). This is the justification they are using to oppose existing UK abortion laws and promote the belief that “…human life begins at conception and therefore the human embryo must be protected and cared for at all stages of its development”.

On marriage, they unequivocally state that they “support marriage as a lifelong commitment between one man and one woman”. It is this belief which led them to stand “against the introduction of same-sex marriage in the UK Parliament and Scottish Parliament during 2013 and 2014”. While Crabb stresses that homophobia is not part of his personal beliefs, his failure to publicly distance himself from CARE speaks volumes about his personal integrity.

We should be worried about a potential Prime Minister with ties to such a regressive group. The leader of this country must stand firm on protecting LGBT rights. They must also stand up for hard-working British families, which as the Work and Pensions Secretary, Crabb has shown a poor track record of doing.