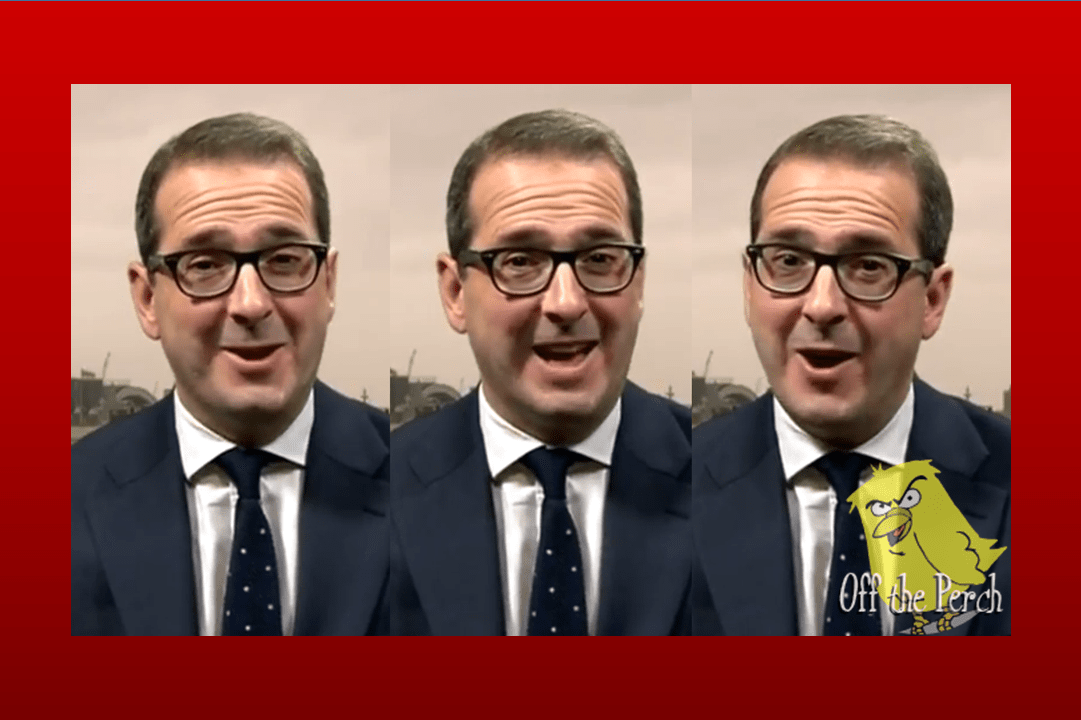 The nation’s satirists, commentators and general piss-takers have come to the conclusion that it’s just not worth lampooning wannabe Labour leader Owen Smith. Basically, even the most carefully crafted and sharply observed comedy scenarios can’t hold a candle to Smith’s real-life trail of hilarious foot shooting.

In trying to combine the superficially folksy but ultimately irritating ‘nice Welsh bloke’ persona of Neil Kinnock, the shady business links and privatising zeal of a lab-grown Blairite, and the policies of, er, Jeremy Corbyn, Smith has constructed a comedy persona for the ages.

But the Smith brand is far from backward-looking. A steady, relentless stream of off-colour quips shows that he’s happy to swim in the foul smelling stream of modern ‘comedy’, characterised by the phrase “it’s just banter”. Sometimes, the clumsy offensiveness seems to flow so naturally it’s hard to tell whether or not he’s doing it on purpose.

Indeed, it’s often difficult to know if Smith is being serious or telling porkies because he contradicts himself so regularly and rapidly. One moment, he’s keen to experience the big-room vibe of a Momentum rally, the next he’s singing the praises of his almost-confidential parlour meetings. His policy slate seems like a cut-and-paste job of the very ideas that he’s derided Corbyn for promoting. And having been part of a co-ordinated mass resignation and done everything possible to undermine a leader broad-minded enough to have given him a senior shadow cabinet role, he then says: “I’ve no time for splits”.

So after a rather resigned series of discussions, the UK’s leading exponents of newstwattage and arsewittery have decided to leave Smith to his own devices and wait for the punchline. Which will probably be something like “Don’t expect politicians to do anything worthwhile” or “Just vote Tory”.