A Tory MP wades into the gender debate, and it's an epic fail [OPINION] - The Canary 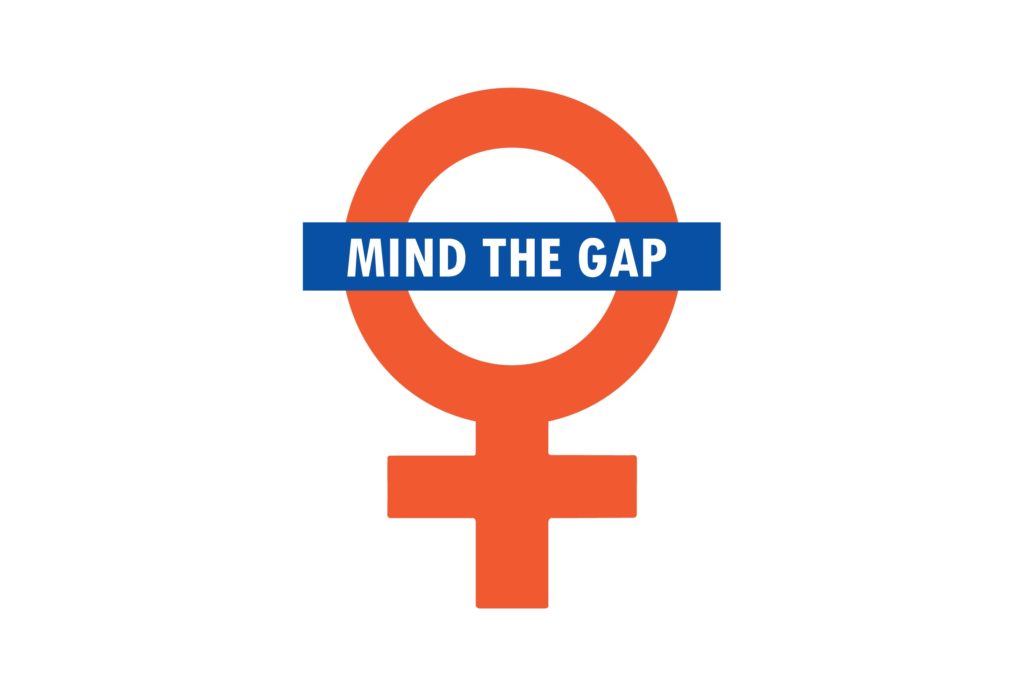 Whenever gender equality is discussed, religious, scientific, and sexist ideas tend to clash. But how many male-female differences are down to genetics? And how many are the result of upbringing? That’s an interesting area for debate that one male MP for the Conservative Party has just stumbled into quite unceremoniously, highlighting the party’s own dismal gender inequalities in the process.

These are our naturally-assigned gender roles… apparently

In an educational performance debate in parliament on 6 September, Tory MP Karl McCartney gave a passionate speech, arguing that boys should know it’s “okay to be masculine”. He went on to say:

It is a positive thing to like cars, engines, building sites, getting your hands dirty and playing sport.

In a nod to some sort of equality, he then listed what he clearly considered to be traditional realms of female interest, saying:

It is also a positive thing to like dancing, painting, sculpture, acting and writing plays…

The underlying message, however, followed directly on from this apparently cynical side note:

…but we must not shy away, at any level, from celebrating what traditional male or masculine roles are; they are what we as males were born to do.

In short, McCartney seems to believe that liking “cars, engines, building sites, getting your hands dirty and playing sport” are all very masculine things that men were simply “born to do”. Interests like “dancing, painting, sculpture, acting and writing plays”, meanwhile, are presumably the realm of those citizens born as women.

It’s a good job we had McCartney to outline that for us. Otherwise, we might still be under the politically-correct impression that it was perfectly natural for both men and women to like sports and dancing.

It would, however, be interesting to see the sound scientific reasoning upon which McCartney’s assertions are clearly based. We at The Canary must have missed the explosive revelation from the world of science showing that men are genetically programmed to like building sites and women are destined by nature to like painting. But hey, maybe it’s this gem of scientific wisdom that leads toy shops to create pink sections full of Barbies and ponies for girls and blue sections full of cars and guns for boys.

It might also be useful if McCartney could get in contact with the female athletes who triumphed at the recent Olympic Games to let them know that they weren’t born to rock the masculine world of sports.

And he might like to send a couple of memos to prize-winning directors like Ken Loach to let them know that they should be ‘getting their hands dirty’ with car engines instead of doing something inherently feminine like using hard-hitting films to criticise social injustice.

Born to be patronising?

In the same parliamentary speech, McCartney called equal pay campaigners the “shrill equal pay brigade”, leading to strong critiques of his “incredibly patronising language” on Twitter. Yet in apparently characteristic fashion, he responded by further patronising his critics, saying:

.@jessphillips highlight text you like in pink😉 & I'll have a t-shirt. Ensure 'equality for all'…
@PhilipDaviesMPhttps://t.co/HK1sYDbS9M

Were men also ‘born to be politicians’?

Just how well McCartney represents the views of today’s Conservative Party is difficult to know. But even with Britain’s second female prime minister in charge, it’s revealing that only 21% of Conservative MPs in parliament are currently women, and that Theresa May gave only a third of her cabinet posts to women (and most of the senior roles to male MPs).

Many other countries are way ahead of Britain in terms of gender equality in politics. And if we were talking about Jeremy Corbyn’s Labour Party rather than the Tories, the mainstream media would almost certainly be up in arms about the plague of sexism devouring the organisation from within. Corbyn, for example, was slammed by his enemies in the media even at a time when he had created a shadow cabinet with more women than men for the first time in history. And when he continued this trend in January, it didn’t appear to be newsworthy.

In the wake of this year’s Labour coup, Corbyn forged a new shadow cabinet in July built from a much-reduced pool of MPs. And even then, he was criticised by his opponents in spite of selecting women for 40% of his front bench posts.

We can only assume that serious female under-representation in the Conservative Party is just not newsworthy. It’s just another ancient Tory tradition that needs to be preserved. Perhaps that’s because the Tories believe politics is another working area that men were simply born to dominate. Who knows?