A new viral quiz asks 'Which Labour Leader Are You?' and the internet goes wild [TWEETS] - Canary 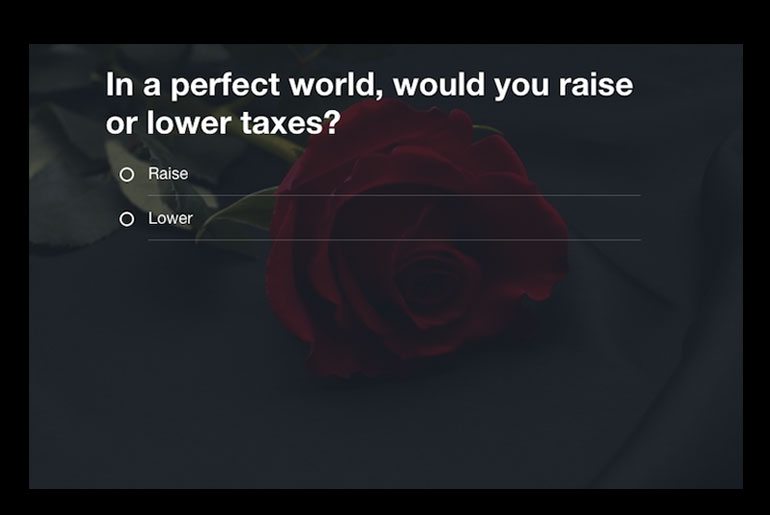 The Labour leadership contest is hotting up. The public is rallying against the NEC, the media is banging out slurs against Jeremy Corbyn, and Owen Smith is blundering through his own campaign. At times like these, it is down to one or two like-minded individuals to create something the internet will go wild for. It just so happens that, this time, it is a ‘Which Labour Leader Are You?’ quiz.

The quiz, created by ‘Great British Politics’, asks a series of questions to discover which Labour leader you are most similar to. The questions include quotes, policy decisions, hobbies and even newspaper preferences. 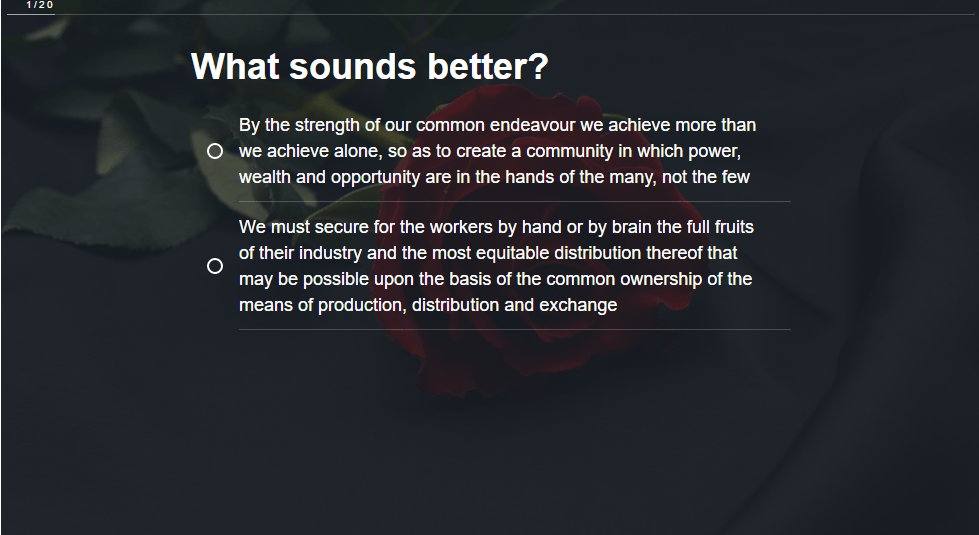 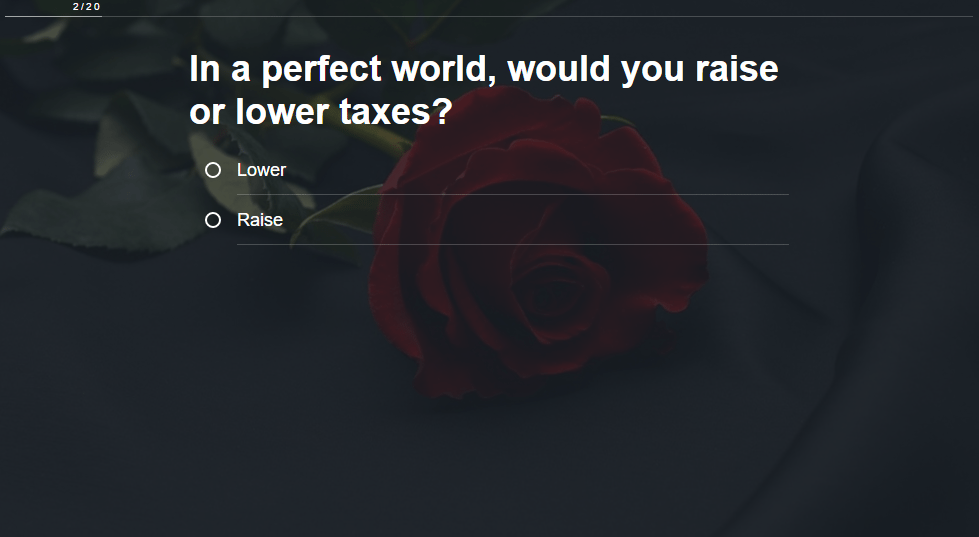 The quiz, which was published a few months ago, has just taken off in a big way. Given the current media hype over the next Labour leader, it seems to have captured the imagination of the public, who have been responding in their masses. While some are treating the quiz as a joke, others see it as a real commentary on their personality, which makes for some humorous reading. Some have been particularly happy with their results:

In the #WhichLabourLeaderAreYou quiz, I got this guy….. No surprise, he IS my political soulmate…. pic.twitter.com/mFmMKpIh4o

Not neccesarily what I expected, but you can't go wrong with Clem #WhichLabourLeaderAreYou https://t.co/zSM5l08KAq

But some are certainly not:

I took the #whichlabourleaderareyou test, and got Tony Blair! Not a good start to the day pic.twitter.com/Qbvpk3qfEy

Although it’s just an entertaining piece of procrastination, the quiz has captivated an audience, suggesting a healthily growing interest in politics, government policies, and the future of the UK. Whichever way you swing in the Labour leadership election, the popularity of the quiz shows that more and more people are interested in the result, and in the future of the Labour Party.

– Take the quiz yourself and discover which Labour leader you are most like.

– Feel free to tell us your results on our Facebook page.

– Keep up to date on what’s happening in the Labour leadership election.