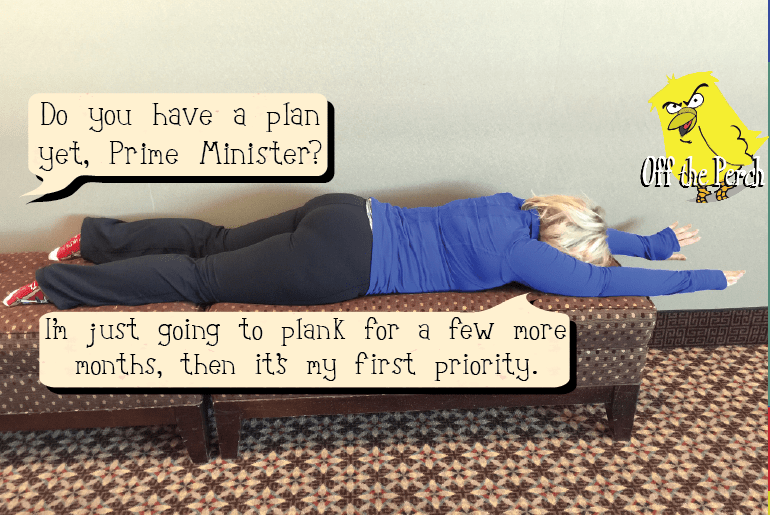 A memo surfaced on 15 November which suggests that the government’s Brexit plan is even more imaginary than Iain Duncan Smith’s conscience.

The first memo was bad enough, but now a second memo has emerged, saying that:

Frankly, I’m beginning to wonder if we’re even planning on coming up with a plan. I asked Boris about it the other day. He just mumbled, and then shouted ‘what’s that over there?’ By the time I turned back round, he’d run off.

Even more embarrassing, it also turns out that a third memo has leaked, revealing that:

I’ve talked to every office in government, and asked if they were planning on coming up with a plan. And every last one of the scoundrels pointed behind me and then ran off. Why do I keep falling for it? I know exactly what they’re doing, but I keep saying to myself ‘you’ll look pretty silly if there is something’. But there never bloody is!

Regardless, it’s now becoming clear to me that there aren’t even plans to start planning a plan. It’s also clear that we could replace most of the people in government with cardboard cut-outs and not notice any ill effects.

So now you’re probably thinking that things couldn’t get any more #awks. And yet:

Theresa May was quick to respond, by saying:

Dear God, I hope there’s some sort of miracle that will carry me away from all this.