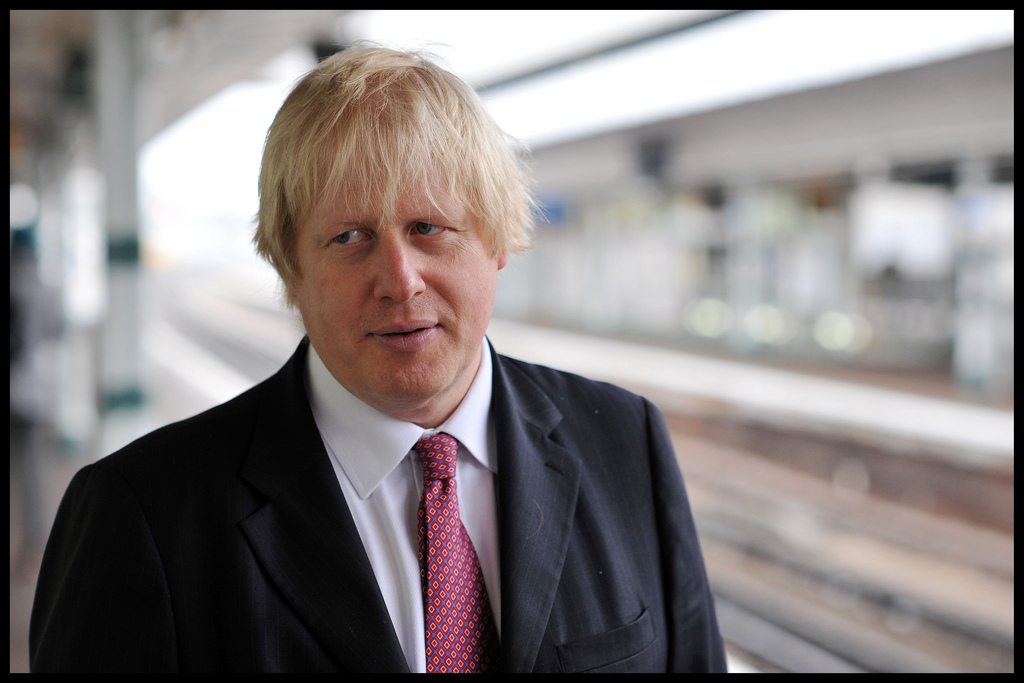 Following news of the leaked memo which criticised Theresa May’s lack of Brexit planning, the Prime Minister has suffered several further blows. Both a Supreme Court judge and the president of the eurozone’s Eurogroup have stated that the government’s official position is based on nonsense. In response to the gathering pressure, Foreign Secretary Boris Johnson described the concept of free movement of people as “bollocks”.

The art of diplomacy

In an interview with Czech newspaper Hospadarske Noviny, Johnson revisited the much-repeated Conservative line on Brexit. The Foreign Secretary stated that free trade would be maintained with EU countries. But he added that:

probably we will need to leave the customs union…

When pressed on the issue of free movement of people between nations, which accompanies EU free trade agreements, Johnson’s response was less than statesmanlike. He retorted that the notion is a “total myth” and “just bollocks”.

But the eurozone’s Eurogroup president, Jeroen Dijsselbloem, put Johnson in his place in a subsequent interview with BBC Newsnight. Dijsselbloem said of Johnson:

He’s saying things that are intellectually impossible, politically unavailable, so I think he’s not offering the British people a fair view of what is available and what can be achieved…

There is no win-win situation. It’s going to be a lose-lose situation

And he said that Britain and Europe must:

try to reach an agreement that is least damaging to both of us.

The art of leadership

As the country heads towards a constitutional crisis over Brexit, clear direction is required. Yet Theresa May faces criticism from many sources over her handling of the affair.

In other words, the original European Communities Act of 1972, through which Britain joined the EU, may need very detailed, complicated legislation to replace it. As of yet, none of that exists.

Lady Hale then emphasised that the referendum result in itself is not legally binding and estimated that the initial process may take until at least 2019. This would, of course, scupper May’s plans to trigger Article 50 in the spring.

May is expected to respond by trying to push Article 50 through the Commons in two weeks. But with defeat expected in the Supreme Court and her own party still split into warring factions, her chances of success seem slim. For now, the Prime Minister lives on borrowed time.