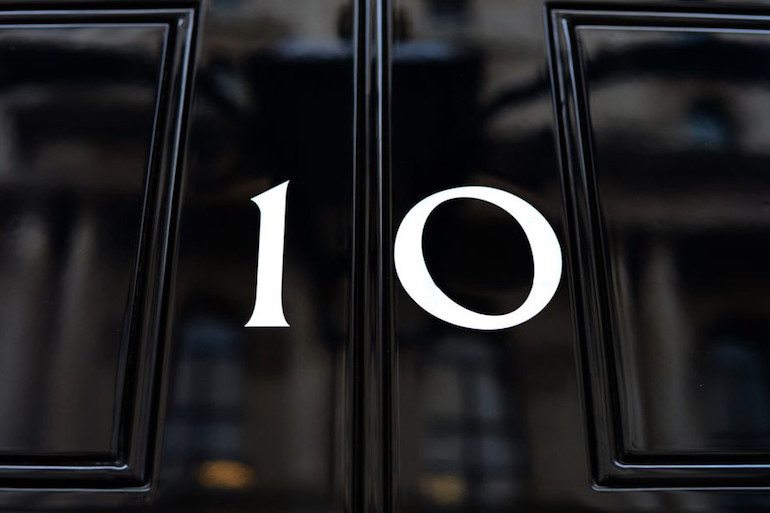 Theresa May’s joint Chief of Staff, Nick Timothy, has been dragged into the Conservative election expenses scandal. Channel 4 News has uncovered evidence that he “provided assistance” to the Conservatives’ controversial campaign to stop Nigel Farage winning a seat in South Thanet in the 2015 general election – a campaign which is currently being investigated by Kent Police.

Nick Timothy is Theresa May’s right-hand man. As the Prime Minister’s joint Chief of Staff, he has been variously described as “Theresa’s brain”, “May’s muse”, and “the man who really runs Britain”.

Now it turns out he was also part of a “crack team” that the Conservatives sent to South Thanet to fight Nigel Farage in a controversial election campaign that has attracted the attention of both the Electoral Commission and Kent Police.

On 15 November, Channel 4 News revealed that:

Mr Timothy played a part in the controversial campaign in South Thanet, which is now under investigation by police.

The Conservative Party has since confirmed (paywall) that Timothy did spend the 2015 general election campaign in the Royal Harbour Hotel in Ramsgate, part of the South Thanet constituency. Overall, the Conservatives spent around £14,000 on the hotel during the election – but that spending was declared as a national expense by the party, rather than as local spending by Conservative candidate Craig Mackinlay.

Electoral Commission guidance says that any “campaigning to promote a particular candidate or candidates in their local area” should be declared as local, candidate spending. Had Mackinlay declared £14,000 of hotel costs as part of his campaign, he would have breached the legal limit of around £15,000.

The Conservative Party insists Timothy was working on the national campaign as a “volunteer” for the party. And Mackinlay himself told Channel 4 News:

I can confirm that nobody staying at the hotel was subject to my, or my agent’s, control or direction, any national Conservative Party staff based in the Royal Harbour Hotel were part of a national campaign team and were engaged in activities at the direction of Conservative Central Headquarters.

But now, Channel 4 News has unearthed “scores” of pictures and documents suggesting that Timothy and other senior Conservative staff staying at the Royal Harbour Hotel were closely involved in Mackinlay’s campaign:

But new evidence obtained by this programme, Channel 4 News, suggests key Conservatives did work on the local campaign and there are serious questions for the MP, Craig Mackinlay, on whether he fully disclosed everything he knew about the operation to the police.

There is a lot of evidence to suggest that these people were directly and centrally involved in Mr Mackinlay’s campaign and the expenses related to that ought to have been declared… I think it’s time to come clean.

Mackinlay – who has tried but failed to block a police investigation into election expenses in South Thanet – ended up beating Farage by a mere 2,812 votes. His win helped to secure a slim majority for the Conservative government – a majority that has allowed it to hold an EU referendum and to dictate the terms of Brexit. If that government was put there through electoral fraud, the questions raised for our democracy could not be more serious.

– Read The Canary’s previous stories on the election expenses scandal.

– Support The Canary so we can keep holding the Conservative government to account.