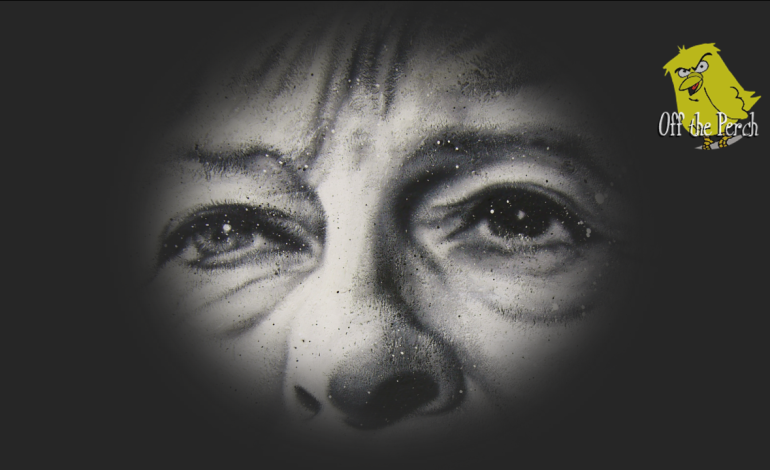 The UK’s ditherer-in-chief Theresa May has started 2017 with a bang by announcing that, up to now, it only looked as if she wasn’t doing anything. In fact, she and her Downing Street functionaries have been fiercely busy. They’ve been working on a new blueprint for the nation. May laid the foundations during her reign of terror at the Home Office, with the introduction of draconian snooping powers and nonsensical gibberish such as public space protection orders.

As a result, May is now able to unveil… “The Scared Society”. This new world, suffused with a red, white and blue Brexit glow of nostalgia, will be one in which everybody knows their place. The rich will understand that it’s their job to run things. The poor will realise that no help is coming their way and they might as well accept it. And the folks in the middle will have it hammered into them that while they shouldn’t entertain too many hopes of becoming rich, they’d absolutely better not dare to become poor.

Business leaders have had a hand in the discussions. They’re particularly keen on the “Don’t Rock the Boat” slogan campaign which Amber Rudd will be fronting. Expect tonnes of Keep Calm and Carry On style merchandise.

It was all a mistake

A glitch in the bowels of the Downing Street press office has led to a media release going out with the heading: “The Shared Society”. Obviously, this sounds like a rather cosy concept. So May decided the damage caused by admitting it was a spelling mistake would just be too great. After a late night session at the office, she managed to produce a rewrite of her Telegraph exclusive [paywall]. All about the “Shared Society”.

Like many last-minute efforts (e.g. Brexit), the details are sketchy and the overall argument barely holds water. Some of the original ideas from the Scared Society plan are still there. For example, the poor will still have to fend for themselves and the rich will still run everything. But for the middling sort, things will work out slightly differently.

People who until now have prided themselves on not needing the welfare state, or the government, or even politics at all, now face the grim spectre of Tory interference. Terry Superdry from Chelmsford is worried:

I’ve never taken a penny off the state and that’s how I like it. I pay my taxes but that’s that. No benefits, nothing. Why would I? My cousin can’t work because his leg means he can’t do ladders. And he has to fill in a form or go to a meeting every other week. It’s ridiculous. I mean, I know it’s to show he’s not sponging so it’s kind of OK. Anyway, I wonder what the government’s going to do now it’s interested in people like me. Get me to prove I’m working every fortnight? Force me to apply for a promotion twice a year? Set me a minimum income or I have to pay more tax? To be honest, I’m more scared by the thought of Theresa May trying to help me than her looking through all my Snapchats.

The PM’s spokesperson has confirmed that “Shared” is the correct word. And all media outlets have been instructed to repeat it endlessly for the next three months.