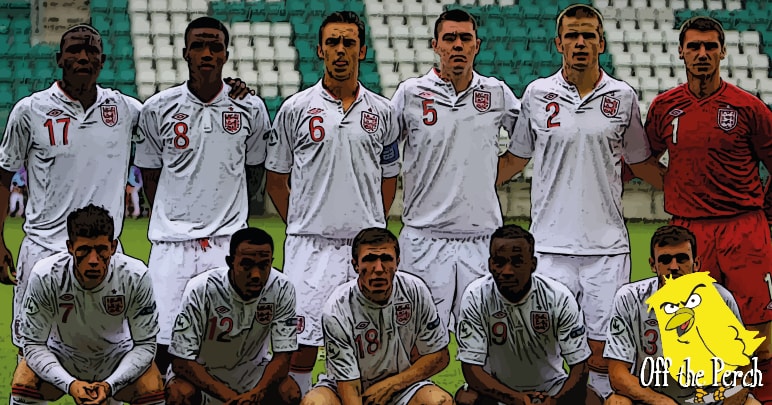 Ever since Russia (allegedly) poisoned a former spy in Salisbury, there’s been talk of how we’ll retaliate. At first, we threatened to boycott the World Cup altogether. Then we said we’d go, but Prince Harry would have to stay home and catch up on Match of the Day.

It wasn’t clear how this constituted a ‘threat’, however, as Harry isn’t a player, and Russia isn’t that keen on royals. Not living ones anyway.

Our latest threat could be another own goal too.

Russia needs to know who’s boss. That’s why – after a series of disappointing performances – we’ll be going out in the group stage.

We asked what would happen if by some strange fluke England actually went through:

Well, if that happened we’d go out in the next round obviously.

But what if we made it to the final?

Losing in the final would be the biggest f-you of all. Unless we won, of course, in which case that would be.

But to reiterate, our original plan is the most realistic – err – I mean best plan. And that’s why we’ll be knocked out early.

When informed of our plan, Vladimir Putin screamed:

NO! NOT THE THREE LIONS!

He then threatened to halt the export of our top Russian import. As said import is radionuclide polonium-210 though, that might actually be a good thing.

Featured image of ‘an England squad’ via Catherine Kõrtsmik – Wikimedia