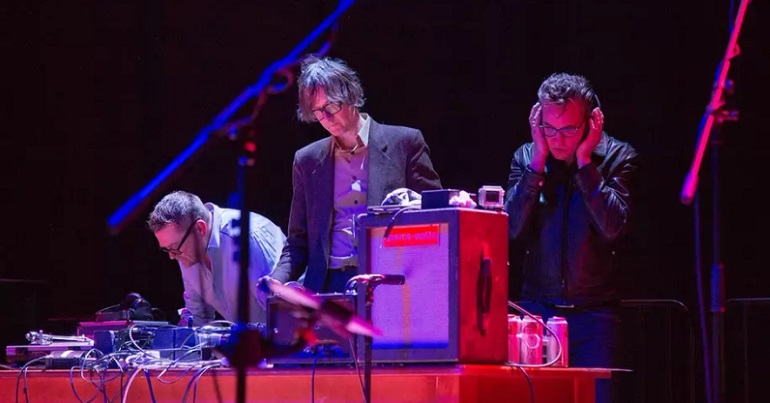 Celebrities are piling the pressure on Sheffield’s Labour-led council after it slapped a £27,000 bill on campaigners fighting to save their local trees.

As The Canary previously reported, Sheffield Tree Action Groups (STAG) are campaigning against the felling of trees around Sheffield. The city’s Labour-led council is undertaking a 25-year, £2bn highway maintenance programme which includes felling trees. There have been ongoing protests from STAG, opposition councillors and residents over the programme. But in the process, the council took three campaigners to court, to prevent them taking “unlawful direct action or from encouraging others to take direct action” against the tree felling.

After a judge ruled in favour of the council, it is now reportedly seeking costs from two of the campaigners – Alastair Wright and Calvin Payne – of £11,000 and £16,000 respectively. So, supporters of the pair have set up a crowdfunding campaign to cover these costs. It has already raised over half its target, getting the backing of some well-known celebrities along the way.

Stump Up Sheffield! has launched the “Defend the tree defenders” crowdfunder with the help of Pulp frontman Jarvis Cocker, actor Maxine Peake and film director Ken Loach. Its target is £27,000 and at the time of publication it was already at £17,300.

Sheffield’s always been quite a green city, y’know? Despite the fact it’s an industrial city. It’s always had a lot of trees and this sounds a bit of a crazy situation. It doesn’t make any sense at all.

And he noted the campaign by STAG “raises awareness” of what’s happening, and that the crowdfunder is:

Getting money for people who have got… into trouble for protecting trees and stuff.

In 2012, the council gave outsourcing company Amey the contract for street maintenance and therefore tree care. But STAG claims that Amey has ignored 30 years of previous agreements on street trees. The council based those agreements on consultations with local communities. STAG says, however, that this tree felling is more about “maximising Amey’s profits”.

So since 2014, residents have been protesting about the planned felling of trees. These demonstrations have been highly-charged: one saw two pensioners arrested, and another saw local residents reportedly face off against over 30 police officers, private security and heavy plant machinery. Since then, the council has been forced to publish documents which campaigners claim are a “smoking gun”. They say it shows that the council had a target of felling 17,500 trees all along; something the council denies.

In the meantime, Wright and Payne have a bill of tens of thousands hanging over their heads. But Payne is defiant, telling The Canary:

What started out as the unnecessary felling of healthy trees has evolved into a fight for democracy and accountability in the way our city is run. We are fighting to end the ecological destruction, but also end the use of outsourcing contracts for public services. We will continue to fight for what is right and call to account those responsible.

With the crowdfunding target looking like it will be met, it seems support for the Sheffield tree campaigners is high. And with local elections looming in May, the Labour-led authority may wish to start rethinking its approach. Otherwise, it could be in for a nasty surprise at the ballot box.

Featured image via Stump Up Sheffield/screengrab