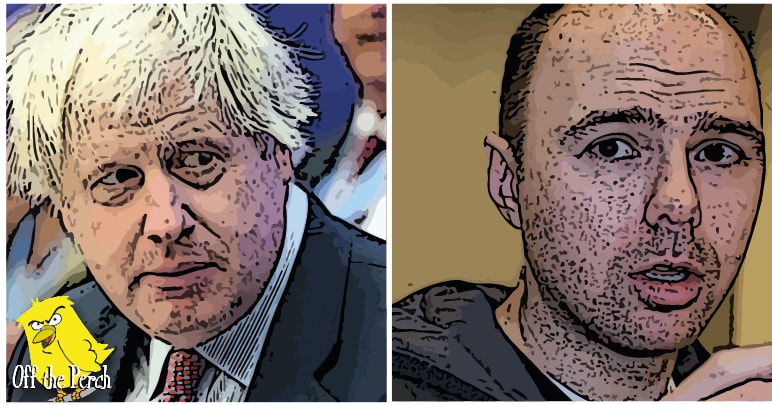 Say what you will about Boris Johnson, but he’s certainly reinvented the role of foreign secretary. Whereas previously the job involved putting Britain’s best foot forward, Johnson has foregone feet altogether & stumbles the globe, arse over tit.

This reinvention may not be entirely of his own design, however. As Karl Pilkington, a.k.a. the Idiot Abroad, has alleged plagiarism.

Pilkington claims that several of the foreign secretary’s ‘antics’ were direct rip-offs from his show. The borrowed material includes when Johnson:

Of course, this tom-twattery isn’t the worst thing Johnson does. If anything, it’s probably just a mask for the rest of it.

That isn’t to say you can’t criticise him for both, though. Because An Idiot Abroad may be funny, but so was Airplane!, and no one holds that up as an example of exceptional travel provision.