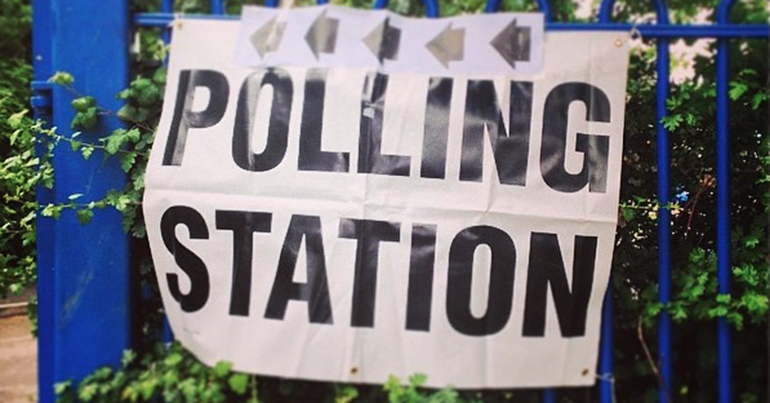 Anti-racism campaigners were delighted with news that the BNP’s only remaining district councillor will not stand in the local elections on 3 May – the last before Britain leaves the EU. Along with the announcement that UKIP are putting forward 75% less candidates than four years ago, it seemed the tide had turned against the far right.

That delight didn’t last as people saw the far right’s decline as a result of mainstream parties adopting their policies.

Founder of the anti-racist HOPE not Hate group, Nick Lowles, announced the BNP’s demise as a victory for anti-racism:

BREAKING: The last BNP councillor in office isn’t standing for re-election. It’s been clear the BNP was finished for a while, but now it’s official – and it’s thanks to the work of anti-racists across Britain.

Or, at least partly, because the views they expounded from the toxic fringes have now moved into the mainstream?

That's what I was thinking – more seasoned politicians – & rags like the DM – learned to harness the underlying bigotry through innuendo and insinuation to divert BNP votes towards other parties & causes. Peaked with Brexit.

The tories are now the home of the extreme right and brexit is enabling a far right coup.

The far right might be in decline as a political party but disturbingly their policies are not. As The Washington Post pointed out, they have been adopted by the mainstream:

Across Europe, in countries such as Denmark, Austria or Britain, mainstream conservative parties have adapted to the rise of the far-right by co-opting some of their largest issues, particularly in regards to immigration. So far, that strategy has proven mostly successful.

It has even lead UKIP to accuse Theresa May of stealing its policies.

Theresa May and far-right policies in action

The BNP not standing any councillors should feel like a victory. But instead it appears the Conservative party is just moving further to the right and adopting the policies once championed by the BNP and UKIP.