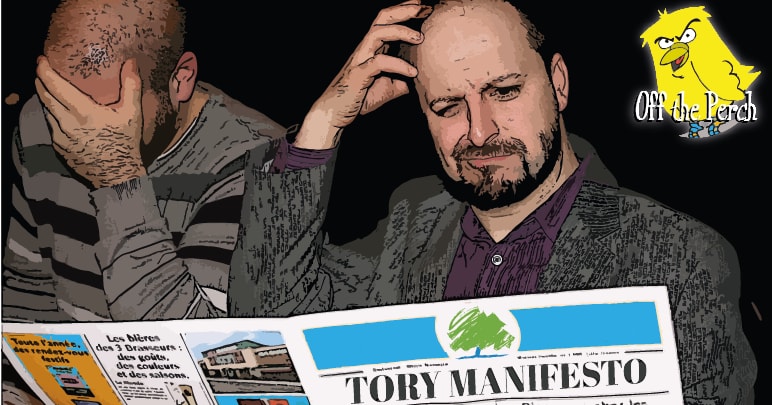 Reducing police numbers does not seem to have reduced crime. While this was predictable to most, it turns out the Tories expected otherwise.

Which has now thrown some of their other plans into doubt…

The Tories had planned the following:

Who would a’ thunk it

Off The Perch caught up with the UK’s leading expert on obviousness. We asked her if gutting the number of people tasked with performing a function ever led to said function being performed better.

“Obviously not,” she told us. “What’s less obvious is why you had to ask an expert.”

The government has hit back, however, with a spokesperson announcing that:

How were we supposed to know that gutting public services like an eel would lead to a hot, slippery mess?

To be honest, we blame the experts. It’s very difficult to get anything done when they’re constantly warning you about stuff. It took all our energy just to blank them out and do what we planned in the first place.

Obviously there’s no joy in the Tories being proven wrong though.

Not when what you were right about was the absolute fucking state of this.