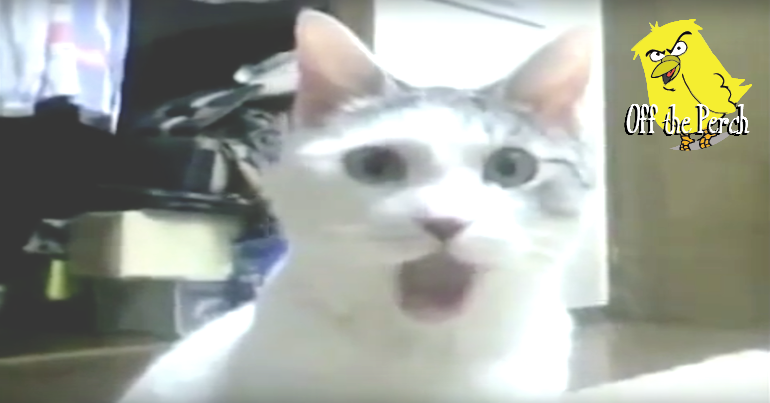 In a twist that will surely provoke cries of “What the…” and “Ooooh,” a high-ranking BBC employee has defended the corporation from persistent accusations of bias.

In a move that didn’t patronise anyone and most certainly wasn’t supercilious, editor of the Andrew Marr Show Rob Burley tweeted:

Here's how it seems to work: you think the BBC is biased. You then look for evidence and find it whenever this particular view is challenged or contradicted or balanced. Then you amplify this. Meanwhile, when your view is aired, articulated, argued for you ignore this fact.

This robust defence of his paymaster comes in response to accusations that the BBC has a pro-government bias. These include a report that shows the media giant has given twice as much airtime to critics of Jeremy Corbyn.

An Independent article about a Media Reform Coalition report highlighted that when analysing descriptions of Corbyn and his followers:

BBC journalists used language deemed by the researchers to “emphasise hostility, intransigence and extreme positions” more frequently in these programmes, such as the words “hostile” and “hard core”

But, according to Burley, i.e. the person in charge of the BBC’s political coverage, there’s nothing to see here, and we should all kindly move along.

And, in other news, Syrian President Bashar al-Assad has reportedly said:

And a European brown bear said:

No, we bears do not shit in the woods. I don’t know what you stepped in, but maybe look where you’re walking?

So, here’s how it seems to work: despite the mounting evidence to the contrary, the BBC 100% does not hold any political bias. No siree Bob. After all, the BBC Andrew Marr Show editor and recipient of BBC money said so.