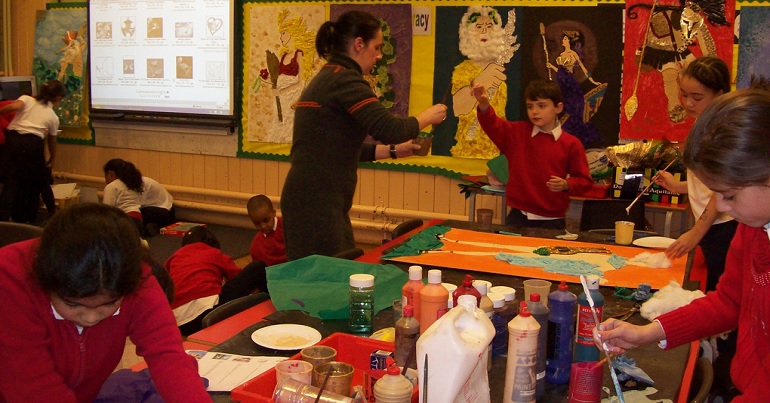 The government has reportedly made a “major u-turn” on an education policy that experts have called “hostile” and “poisonous”.

In September 2016, changes to the school census came into force. They made the collection of pupils’ nationality, country of birth, and “proficiency in speaking, reading and writing in English” a legal requirement. The move by the Conservative government was a controversial one. A “motion to regret” was passed in the House of Lords in October 2016, criticising the move. Also, the National Union of Teachers passed a motion at its 2017 annual conference condemning the policy. As one teacher commented:

The problem with this information is that it will be used to reinforce racist immigration controls. It can lead to raids and deportations. So we need to shout from the rooftops that parents should not comply with this. They don’t have to do it…

But now, according to Schools Week, the government is about to drop the policy.

The Department for Education [DfE] is expected to write to schools in the coming weeks to outline its plans to remove the controversial categories from the school census. It means schools will no longer have to ask parents and pupils for the sensitive information as part of the census…

Currently, campaign group DefendDigitalMe is in the process of bringing a judicial review of the government’s introduction of the policy. Another campaign group, Against Borders for Children – supported by human rights charity Liberty, is doing similar. Due to these actions, the government refused to comment on Schools Week‘s claims.

This is a huge victory for the teachers, parents and campaigners who stood up and refused to comply with this poisonous attempt to build foreign children lists. It gives huge hope that – if more people stand up and resist – we can succeed in dismantling the government’s hostile environment policies piece by piece.

But as Schools Week noted, the DfE continues to share pupil data “such as address and school name” with the Home Office for “immigration control purposes”. It claims around 1,500 requests for this data are made each month. Bradley said:

Until undocumented people are able to access vital frontline services without fear of being shopped to the Home Office, there will still be children in the UK robbed of their right to an education and worse