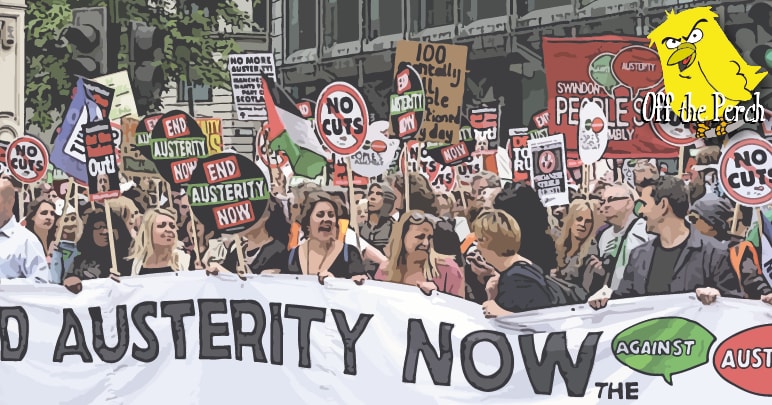 With the local elections coming up and the Tories folding in on themselves like a popped bouncy castle, the papers have had to act. The latest revelation is that everyone who has ever:

The editor of The Times explained to BBC Breakfast:

We realised something was amiss when these people said things which were less than patriotic.

Things like ‘why has every library been replaced by 500 potholes?’

Things like ‘how can people have known what they were voting for when your definition of Brexit changes every week?’

Things like ‘why are you gentrifying us out of a home instead of giving us non-flammable cladding like you promised?’

And things like ‘why have you assessed my mum as being fit for work when she’s been in a coma for the past 7 months? What sort of work is she fit for? “Human draught excluder” isn’t a real job.’

The BBC Breakfast host nodded throughout this.

“These people are disgusting,” he agreed, “so it’s unsurprising to find out they’re also communist cybermen. We should both stand up and spit at them now.”

The pair proceeded to gob at an image of protesters behind them.

You’re probably wondering if you yourself are a Russian bot. Thankfully, there’s an easy way to tell: if you can feel the pinch of living under a Tory government, I’m afraid to say you’re a robot.

But we’re all robots here, comrade.