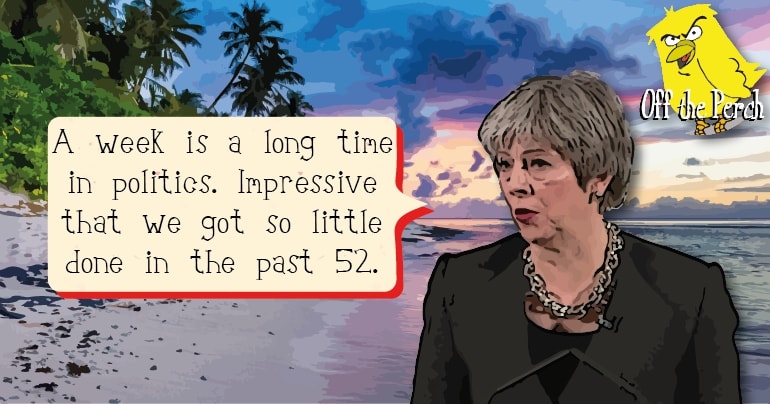 The Tories did a lot in the last year. Which isn’t to say they achieved a lot. They were out there, though – getting things done. Just not the sort of things that needed doing.

The Tories split their time in the last sitting of parliament across a few key areas:

What the Tories haven’t done much of is actually governing the country.

Of course, there are benefits to the Tories being off for six weeks. For a start, it’s difficult for them to fuck anything up when they’re not here.