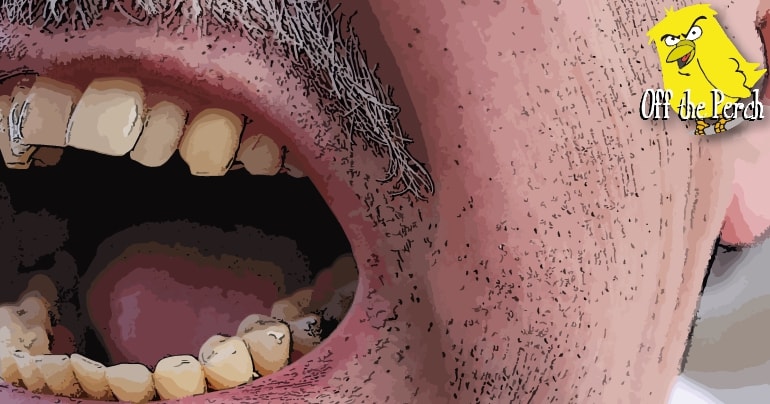 When Boris Johnson said women in burkas look like “bank robbers”, there was a backlash. A few days later, it became clear who the real victims were: middle-aged white people who write newspaper columns bashing Muslims.

The columnist Tod Piddle had this to say:

There’s a real hostile environment in this country. I was minding my own business the other day – writing a well-paid column that’s read by millions – when some Twitter stranger called me a ‘massive pie’.

All I’d done was write hundreds of articles over a seven year period suggesting Muslims are a race of sub-human demon people. Whatever happened to free speech?

Of course, it’s true you can’t say anything these days. Just look at Boris Johnson. While foreign secretary, he said all sorts of problematic things. And look what happened to him! He quit of his own volition without ever being reprimanded.

Hmm, that might not be the best example, actually.

You get the point, anyway. People in public life should be free to say whatever they like without being called bad words on Twitter. If the things they say lead to real life Muslims being attacked on the streets, then that’s a small price to pay.

Again though, it’s important that free speech advocates aren’t called names online. Free speech is great and all, but let’s not take the piss.