Corbyn's poppy criticised for not being visible from space - Canary 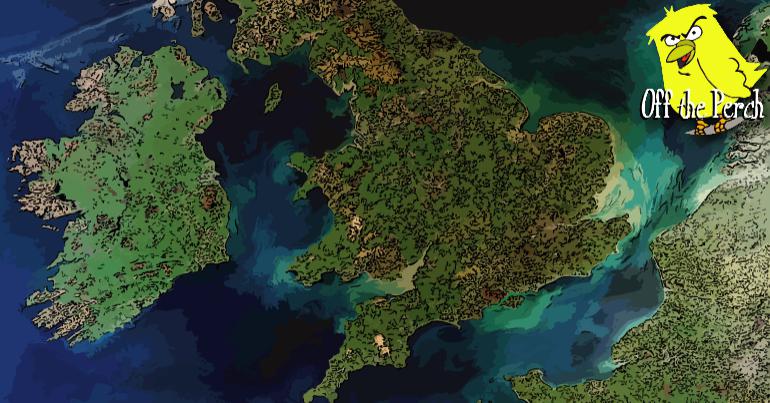 The International Space Station has confirmed what we all feared. Namely that Jeremy Corbyn’s poppy – true to form – could not be seen from space. As such, the lessons of the WWI Centenary have not been learned, and the military-industrial complex has no choice but to continue.

Thanks a lot, Jez.

Tony Blair – who knows how to honour veterans more than anyone – had the biggest poppy. When asked how he’d painted such a colossal remembrance symbol, he looked down at his blood-soaked hands and said:

It won’t wash off, so I might as well get some use out of it.

He also defended his record in Iraq:

If people like me didn’t start wars, we wouldn’t even have any veterans. Without them, whose memory would we invoke to push for more war?

Many felt incredibly moved by the images of Germany and France’s leaders coming together without murdering one another:

After doing a bit of digging, however, Off The Perch has discovered something alarming. It seems that although there hasn’t been much conflict in mainland Europe or the US, the West has been doing a lot of wars abroad.

So we haven’t so much enacted peace as exported war.

Still, though, I’m sure all the young lads we shipped off to die 100 years ago would be pleased to know we only blow up foreign children now.

Unless there’s money to be made, obviously.

In which case – of course – again.