Theresa May kicks the Brexit vote into the long wheat - Canary 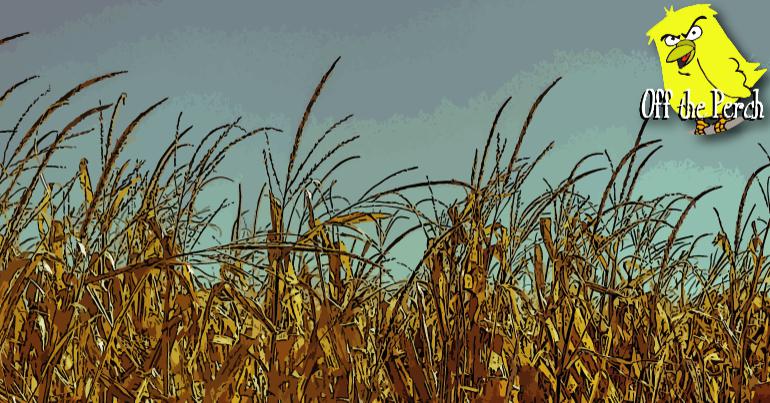 Look – everyone hates Theresa May’s Brexit deal, and they’re going to vote against it. That’s why MPs warned her:

You’d better not kick it into the long grass!

May laughed at this, and said:

Oh, don’t worry – I won’t kick it into the long grass.

She then picked up her Brexit deal and ran off, leaving MPs to rub their foreheads and say:

She’s heading for the fucking wheat again, isn’t she?

As we all know, the naughtiest thing May has ever done (besides austerity / the hostile environment / the 2017 election / etc) is run through a field of wheat. And that’s exactly where she headed with her Brexit plan.

“Come out and let us vote on it, you silly bastard!” MPs shouted.

Shan’t! I’m going to stay in here for another month, and then you’ll all do what I want!

“No we fucking won’t!” the MPs assured her.

Well then, I guess I’ll just have to run back into the long wheat until you do!

“Do you even know what you want!?” they asked. “Because it seems a lot like you have no idea!”

In response to her haters, May blew the longest raspberry ever blown by a sitting prime minister. The BBC managed to put a positive spin on this – reporting:

DEFIANT PM REFUSES TO BACK DOWN

A headline which should have read: