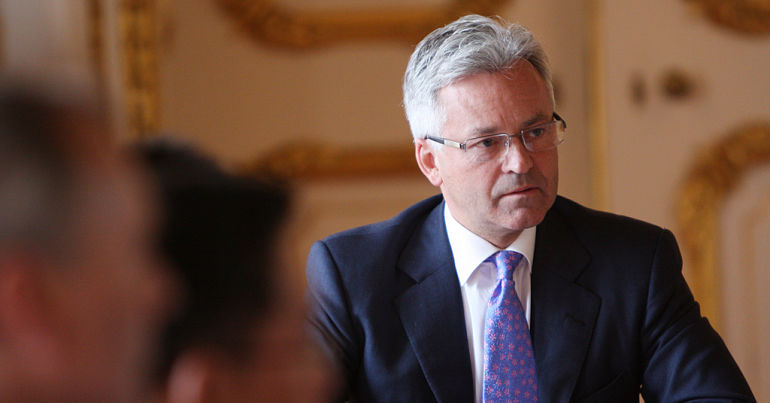 A Foreign and Commonwealth Office (FCO) minister is accused of misleading parliament, regarding the role of the Integrity Initiative. Integrity is an FCO-funded project that claims to specialise in countering disinformation. But from documents hacked by Anonymous and seen by The Canary, it’s clear that it’s also active in ‘psyops’ (psychological operations) across Europe and beyond.

Now, a newly released hacked document shows that not only do Integrity and its sponsor (the Institute for Statecraft) work closely with the FCO, but Statecraft is advising that government department on its future direction.

In answer to questions by shadow foreign secretary Emily Thornberry in the Commons, minister Alan Duncan insisted that the FCO did not fund the management of Integrity’s Twitter account. That account has been used to criticise and smear Labour opposition leader Jeremy Corbyn and associates.

Specifically, Duncan said that the FCO:

does not fund any activity within the UK, nor does it fund the management of the Integrity Initiative’s social media account.

But an Integrity funding application to the FCO clearly states that “Phase II” includes Twitter activity. Thornberry pointed this out to Duncan:

Thornberry followed up her questions to Duncan with a letter that pointed out apparent inconsistencies in the minister’s explanation, including:

Labour MP Chris Williamson has now taken the matter further and accused Duncan of misleading parliament – a serious charge, which if proven should lead to his resignation.

I think there is a real concern given what we know that he was misleading Parliament whether that was wittingly or unwittingly.

Either they were monitoring this [Integrity’s activity] and they knew what was going on or they weren’t monitoring it and they didn’t. It isn’t good either way.

Statecraft is now being investigated by the Office of the Scottish Charity Regulator (OSCR). Statecraft’s registered offices are in Scotland, though The Canary understands that staff work from the prestigious Two Temple Place (owned by the Bulldog Trust) by London’s Embankment. 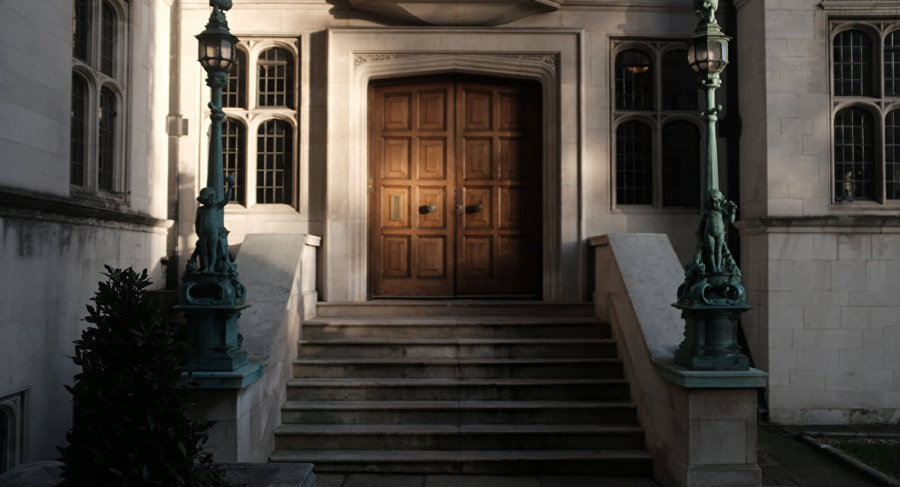 Meanwhile, award-winning Observer journalist Carole Cadwalladr has admitted she was a speaker at a Statecraft two-day conference in November, as listed in a hacked Integrity document. However, she insists it was organised under the auspices of ‘Foreign Desk’:

It was organised by an organisation called Foreign Desk & held at the Frontline Club, an org that supports journalists working in hostile environments & that helped Assange for years. If you want to impute malign intentions to any of that, you’re welcome my friend

But it would be a mistake to underestimate the importance of the role played by Integrity or Statecraft in their work with government.

Indeed, in a newly released document from Anonymous hacktivists, Statecraft director Chris Donnelly offers a draft report to the FCO on its future direction after Brexit.

And Integrity’s ‘UK cluster’ document (seen by The Canary) includes journalists, but also a significant number of people with the FCO and the Ministry of Defence, identified largely by their emails.

Putting all this into perspective only raises further questions to follow Duncan’s answers to Thornberry in the Commons. Or is this a case of Integrity’s home-grown disinformation?