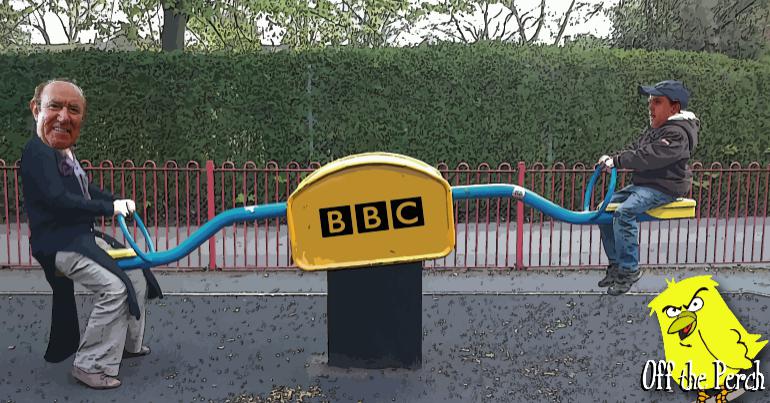 During a discussion about the far right, host Andrew Neil had to stop Owen Jones from discussing the Spectator. Although the Spectator does indeed publish material sympathetic to the far right, Neil believed it wasn’t proper to point that out – presumably because he’s the publication’s chairman.

This obviously raises an interesting question about BBC balance – one that the BBC has opted to steamroll over in its usual unthinking fashion.

In its first response, a BBC spokesperson said:

Look, we’re incredibly supportive of rigorous and balanced debate – just not if the facts of the matter make us look like cunts.

When this went down poorly, they followed it up by claiming:

Andrew Neil has apologised for using his privileged position to whitewash the actions of the far-right-admiring magazine he moonlights for. He’s also apologised for making vague threats towards another commentator.

When it was pointed out that no – he hadn’t apologised – the BBC spokesperson said finally:

Oh fuck off. We’re the BB-fucking-C – who are you? If we say it’s balanced, it’s balanced. If you don’t like it, piss of and watch Channel 5, you hideous, pie-brained apes.

With BBC political programming losing viewers, the bosses over there may regret this latest move. Unless they’ve been given the job to purposefully tank the organisation’s credibility, of course – a job they’re doing very well, whether on purpose or not.