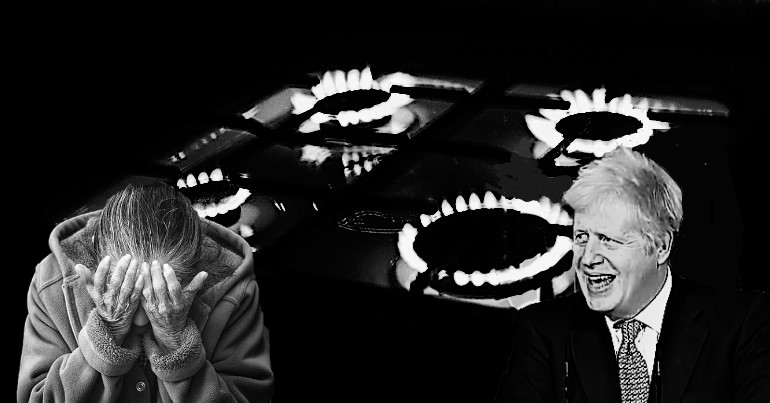 1 April saw energy companies hike their prices by 54% while the government stood by and watched. However, a think tank’s analysis has helped to expose the real issue here. It’s not a cost of living crisis. The issue is that the richest people are waging a class war on the rest of us – and energy prices are their latest weapon.

The Resolution Foundation, a living standards think tank, has done research into the effect of rising energy costs. It calls struggling to pay energy bills “fuel stress”. This is when households spend 10% or more of their budgets on energy. This used to be what the definition of fuel poverty was. But the government moved the goalposts to make it look like fewer people were in fuel poverty. 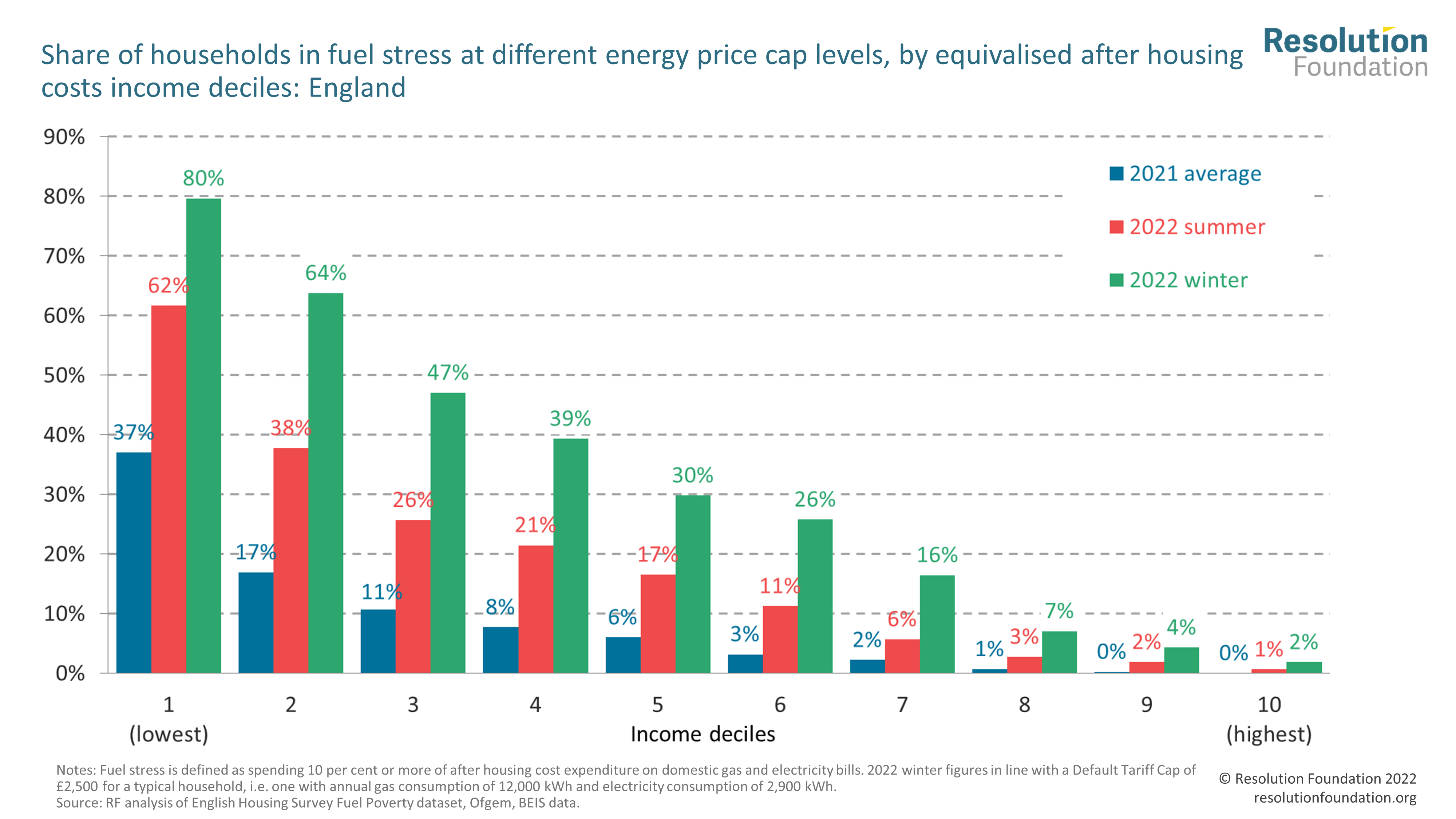 The Resolution Foundation summed this up:

As ever, it is lower-income households who are disproportionately impacted by high energy costs, with four-in-five of England’s poorest families set to be facing fuel stress come October, compared with just one-in-fifty of those in the top income decile

So, what can be done about this? Well, if you’re the Labour Party or corporate media, then you won’t do anything.

Labour leader Keir Starmer said that energy companies increasing their prices by 54% was due to “Tory incompetence” – like the government made a silly mistake that led to this situation. He then said:

People don’t want a revolution, they do want to know how to pay their energy bills.

Talk about not reading the room. A revolution of some kind would be better than a continuation of this shit – which is exactly what Starmer is propping-up. Moreover, his comments whitewash the chaos. Then, BBC News did similar.

It ran an article where four “experts” told the rest of us how to “protect” our finances and “soften the blow of rising bills“. The four top tips were essentially:

Much like Starmer, the BBC whitewashed the chaos. It’s also saying that it’s up to poor people to sort this mess out themselves. Further, both it and the Labour leader are ignoring the fact that companies are taking the piss with their price rises – and that the government is allowing them to do so.

‘Money Saving Expert’ Martin Lewis seems to get it. But as soon as he put his neck on the line to help people, energy provider E.ON promptly took to Twitter – blaming him for “bringing Britain down“. Little wonder Starmer and the BBC won’t rock the boat.

The level of difference between how hard energy companies are hitting the richest and poorest, coupled with the fact the government knows this and is barely acting is class war. That is, the rich and powerful are knowingly doing things that will suppress the poorest people and keep them in their poverty-stricken place. Shills like the BBC and Starmer are helping them out.

Decisions made by those at the top of society that will plunge 7.5 million families at the bottom into further poverty is class war. To say it’s anything else is just propping up those enacting this on the rest of us.