Protester banned from carrying eggs. What next? Wearing shoes? 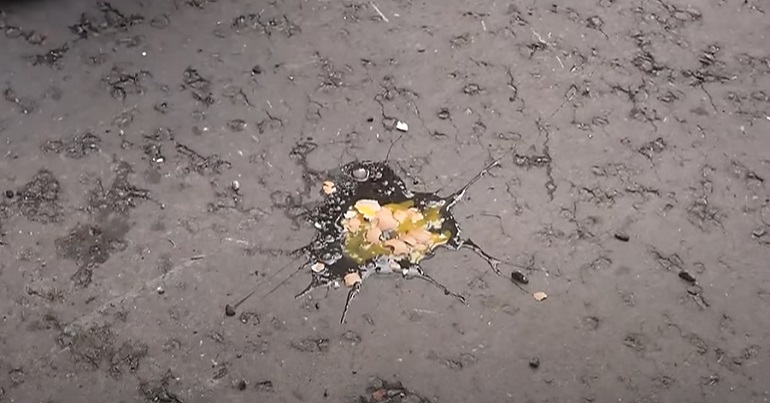 The state’s latest attack on our right to demonstrate is a bizarre one – as a court has allegedly banned one protester from carrying eggs in public, unless they’re for eating. Feel free to say ‘you couldn’t make this shit up’.

Eggcellent work by a protester

Charles and Camilla were being welcomed by city leaders when four eggs were hurled at them, all of which missed before the pair were ushered away. The monarch continued shaking hands with a member of the public as the eggs flew in his direction, pausing briefly to look at the shells cracked on the ground. The lone protester was heard shouting “this country was built on the blood of slaves” as he was wrestled to the ground by several police officers at Micklegate Bar, a medieval gateway and focus for grand events. Onlookers in the crowd started chanting “God save the King” and “shame on you” at the man.

Of course, as the Guardian noted, egg throwing is “Britain’s most traditional form of protest”:

David Cameron, Nigel Farage, Ruth Kelly, George Galloway, Arnold Schwarzenegger, Nick Griffin, Simon Cowell, David Blaine: all have been egged with varying degrees of accuracy and response. Still most famous of all is John Prescott, North Wales, 2001, when the then deputy prime minister responded to a perfectly aimed egg hurled by a farm worker with a Kevin Keegan haircut by punching him in the face, creating the gif that never stops giving.

However, according to the state, this is now subject to police conditions.

The thin end of the wedge?

The Mirror reported that Thelwell claimed:

his bail conditions had been quite “amusing”. He said they include not being allowed to be 500 metres within the King and not being allowed to possess any eggs in a public place. Although he says they had to alter that condition so he could go grocery shopping. He said he has been charged with Section 4 public order offence and due in court on December 1st.

North Yorkshire police confirmed Thelwell’s arrest and release. However, while the story is amusing, there is a sinister undertone to it.

With the Tory government legislating to try and break strikes and stop protester actions like blocking roads – while police are arresting journalists reporting on activism – banning a protester carrying eggs is the thin end of the wedge in an increasingly authoritarian state.