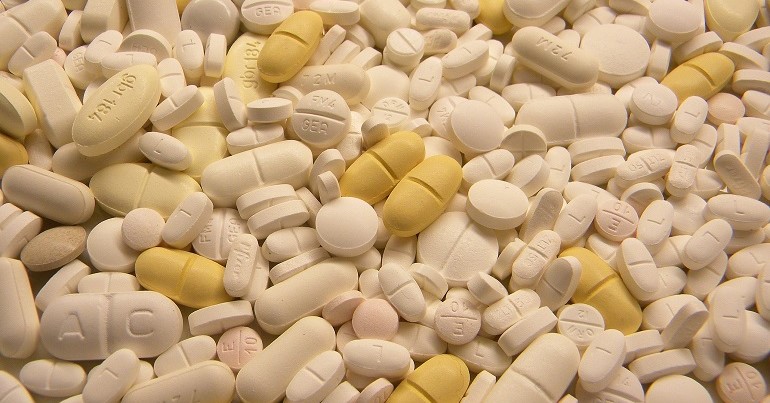 The Office for National Statistics (ONS) has revealed that the number of people off sick due to chronic illness has exploded. The ONS doesn’t directly point a finger at the cause – but it does hint at it: coronavirus (Covid-19).

On Thursday 10 November, the ONS released data on the number of economically inactive people. This is how many working-age people are not working and not actively looking for work either. The ONS said that this number had been going up since 2019 due to long-term sickness: 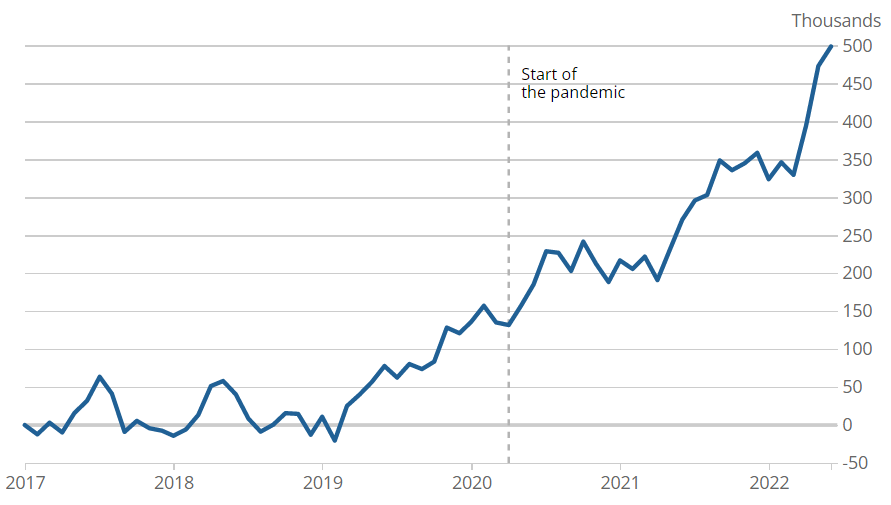 But crucially, the ONS said that the number of chronically ill and disabled people who are economically inactive has shot up by 363,000 since the coronavirus pandemic began in early 2020. It noted that:

Long-term sickness is an increasingly common reason for economic inactivity, making up 28% of all those out of the labour market in June to August 2022, compared with 25% at the beginning of the COVID-19 pandemic.

The graph below shows the cumulative number of people ages 16-64 who are out of work because of long-term sickness, from  January to March 2017 to June to August 2022:

As another ONS graph showed, more people were sick because of “other health problems and disabilities” and mental health issues than any other reason: 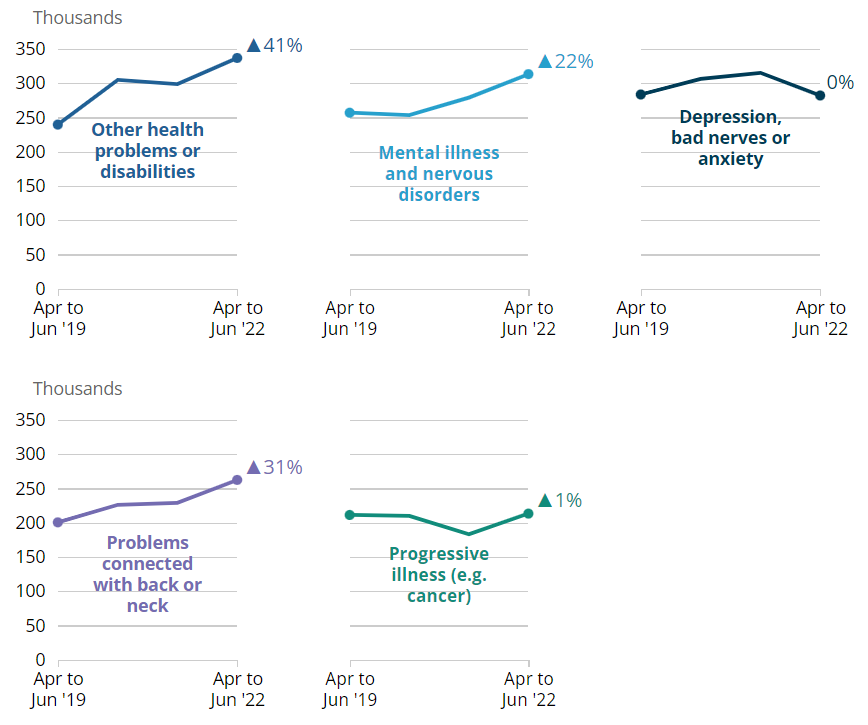 The ONS said that:

Comparing Quarter 2 (April to June) in both 2019 and 2022, the number of people inactive because of long-term sickness who reported their main health condition as “other health problems or disabilities” rose by 97,000 (41%), the largest of any category.

It noted that this could include long Covid, but that the disease may fall into other categories too. This is a concerning trend – but one which people were warning about.

As the Canary reported in March 2020, before the first UK lockdown, the sudden appearance of long Covid was sadly predictable. Post-viral chronic illness has been reported for decades in the form of myalgic encephalomyelitis (ME, also known as chronic fatigue syndrome, CFS). People within the ME community were warning of the potential of an explosion in chronic illness – which has now happened.

However, on top of this, the ONS reported increases in mental health issues. It also noted that some of the increases in long-term sickness could be due to increased NHS waiting times. But perhaps most worryingly, the biggest increase in this was seen in the 25-34 age group:

No end in sight for the chronic illness epidemic

The ONS said that there were still more women economically inactive than there were men. However, it noted that there was a larger increase in men becoming chronically ill than women between 2019 and 2022.

Overall, 19% of people who have become chronically ill between quarter one of 2021 and quarter two of 2022 were previously working. Within this, it was poor people who were hit hardest. Many of those now chronically ill were the lowest paid workers who the government forced to keep the country running during the pandemic: 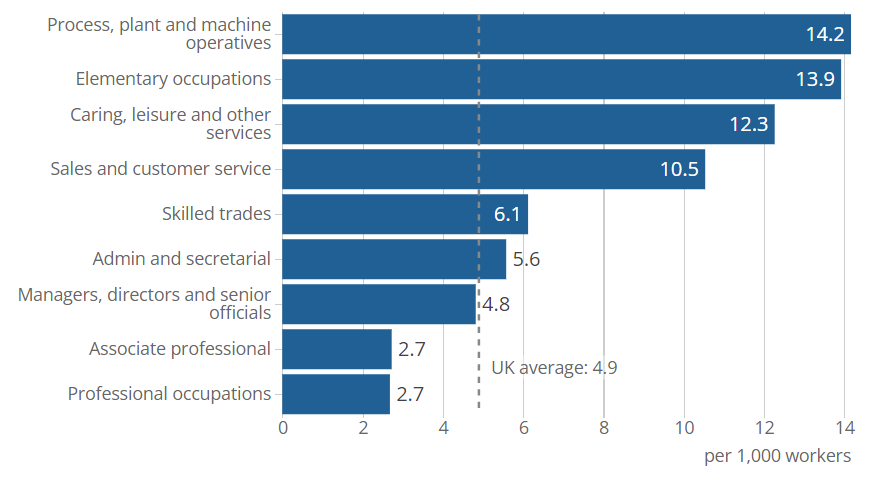 For the rest of the new chronically ill people, before they became long-term sick:

The ONS summed up by saying:

There is a lot more to be understood about rising ill health in the UK working-age population, but it is not possible to assign trends in recent years wholly to one reason. With younger people seeing some of the largest relative increases, and some industries affected to a greater extent than others, it could be that a range of other factors, such as working environment, are also playing a role. Further work is required to consider a range of factors and the extent to which they are driving higher rates of economic inactivity.

However, with coronavirus not really going anywhere and treatments for long Covid still not forthcoming in the UK’s NHS, this trend will likely continue, devastating the lives of those affected in the process.

Featured image via Pöllö – Wikimedia, resized to 770×403 pixels under licence CC BY 3.0