Farage's anti-immigrant propaganda was faulty. Thankfully, Twitter fixed it for him. - Canary 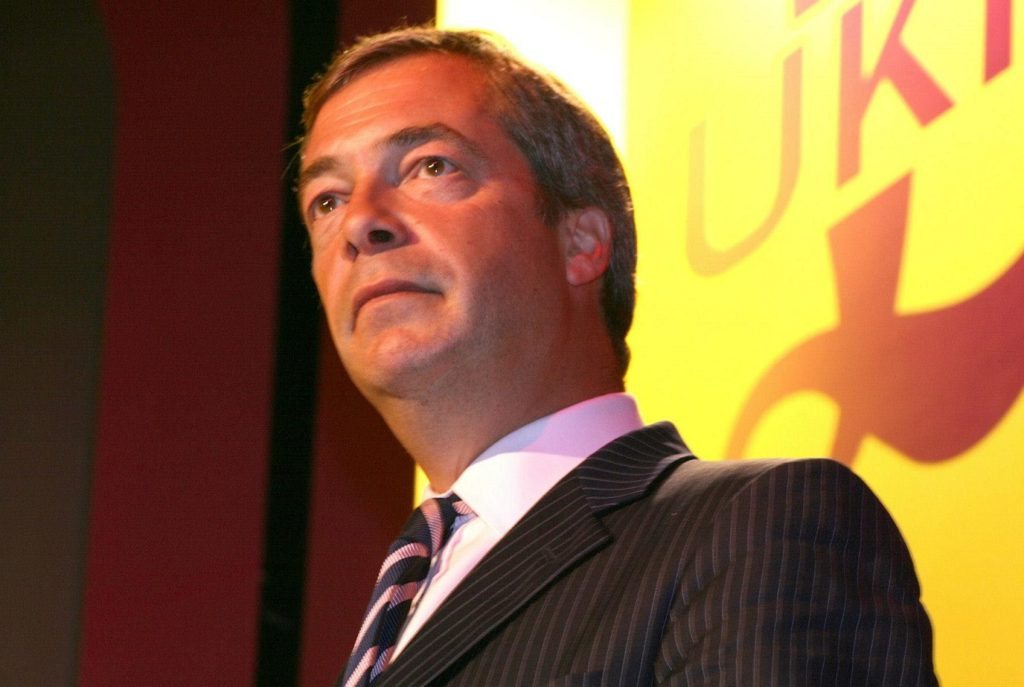 Just hours before the murder of Labour MP Jo Cox on 16 June, UKIP officially launched its campaign to leave the EU. Its leader, Nigel Farage, unveiled a poster entitled “Breaking Point”, alongside a 2015 image of thousands of refugees being escorted by authorities across the border between Croatia and Slovenia – to be “security checked” upon their arrival.

The fearmongering intent behind the poster was clear from the very start. But Twitter users thought the image was faulty, and soon took to the internet to ‘fix’ it. 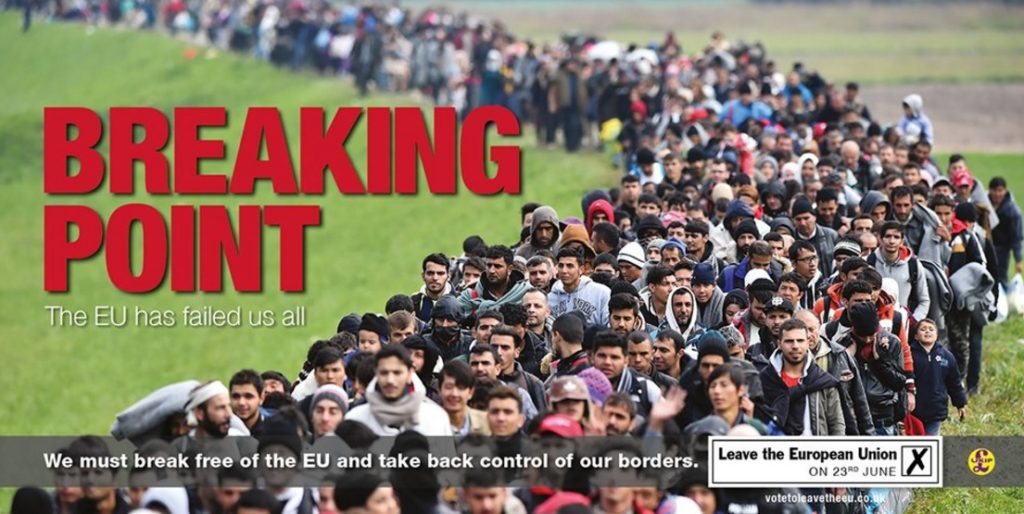 Notice that the migrants shown in the image aren’t white European migrants, but darker-skinned refugees fleeing war in the Middle East?

So did others, and the poster was quickly reported to the police, with Unison General Secretary Dave Prentis claiming that:

This is scaremongering in its most extreme and vile form… To pretend that migration to the UK is only about people who are not white is to peddle the racism that has no place in a modern, caring society. That’s why Unison has complained about this blatant attempt to incite racial hatred and breach UK race laws.

There were even claims that the image resembled a Nazi propaganda video:

And UKIP was not going to get away with just a legal complaint and a link to the Nazis.

Here Nigel, I fixed the image for you. pic.twitter.com/bX62x1iABe

The murder of Jo Cox

Labour MP Jo Cox – a tireless campaigner for the protection of refugees – was murdered on 16 June in the midst of a referendum-fueled environment of fearmongering and race-baiting – an environment fostered by people like Nigel Farage and his allies in the corporate media.

Britain First sought to distance itself from the murderer’s use of the alleged words ‘Britain first’ during the assault. During the course of Friday, however, his possible long-standing neo-Nazi links started to come to light.

But he himself has attacked Britain’s minority communities on numerous occasions, most recently supporting a highly unpleasant race-baiting campaign during the elections for Mayor of London. He has also failed to launch comprehensive investigations into his own party’s problem with racism. Through these actions (or inaction), he and his colleagues have helped to foster an environment of prejudice and mistrust in British politics.

The Cameron quoted above, however, is right. Hatred, division and intolerance must all be driven out of our society. But the big question is: will all political parties, including the Conservatives, now take concrete steps to do that?

– Write to your MP and David Cameron to ask them to take steps to eradicate hatred and intolerance from British politics.

– See other Canary articles on Brexit, Islamophobia, racism and terrorism.