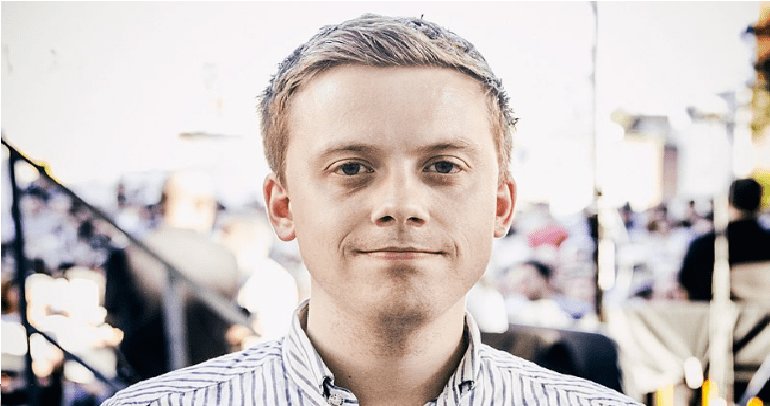 Guardian columnist Owen Jones has dished the dirt on the UK media, leaving corporate journalists fuming. Jones said the “main thing” he’s learnt from working in the media is that much of it is a “cult”:

The main thing I've learned from working in the British media is that much of it is a cult. Afflicted by a suffocating groupthink, intolerant of critics, hounds internal dissenters, full of people who made it because of connections and/or personal background rather than merit. https://t.co/K9rnYNvCS1

Many corporate journalists are furious about the observation. One responded by calling Jones “a bit of a twat”:

I set up 2x school papers, did work experience on local rag, begged for an apprenticeship, did my NCTJ and worked like a dog for 25yrs. No contacts, no degree, and a comprehensive education. It’s not a cult Owen, it’s just people think you’re a bit of a twat. https://t.co/LCiWTy7mge

Then Conservative MP Nicholas Soames joined in, calling Jones an ‘appalling little shitweasel’. So much for the Conservative Party’s ‘respect pledge‘.

Other journalists lined up to brandish their credentials as comprehensively educated or without connections. But columnist and comedian Mark Steel reduced their line of argument to parody:

"All evidence of public school domination of the media is wrong, because I'm a journalist and went to a Comprehensive", is like people who say "medical evidence about smoking is wrong, as my gran smoked 30 a day from the age of 6 and could still run for a bus when she was 112."

Unfortunately for the media defenders, the data is on Jones’ side. 81% of the UK’s leading journalists went to a private or grammar school, according to [pdf,p27] the Sutton Trust. Just 19% attended a state comprehensive. That is hugely out of sync with the rest of the country. Given only 7% of the public went to private school, the Sutton Trust stated:

The top 100 list presented here should be seen more as a demonstration of the continuing disproportion of the privately- educated at the top of the profession.

In light of the data, Guardian columnist Ellie Mae O’Hagan pointed out to corporate journalists that the exception often proves the rule:

So @OwenJones84 accused the media of suffering from groupthink, and then loads of mainstream commentariat types attacked him all at the same time and in exactly the same ways 🤔

40% of the country voted for a Jeremy Corbyn-led Labour Party in June 2017. Yet Jones is one of the only mainstream commentators who hasn’t been hostile to the Labour leader. It doesn’t take a Corbynite to see the problem here.

Ironically, corporate journalists of all stripes attacked Jones for his assessment, displaying the very groupthink they were rallying against. With social media, we must continue to subvert elite control over the flow of information. Let’s stand in solidarity with Jones, one of the only mainstream columnists to speak frankly about the profession.