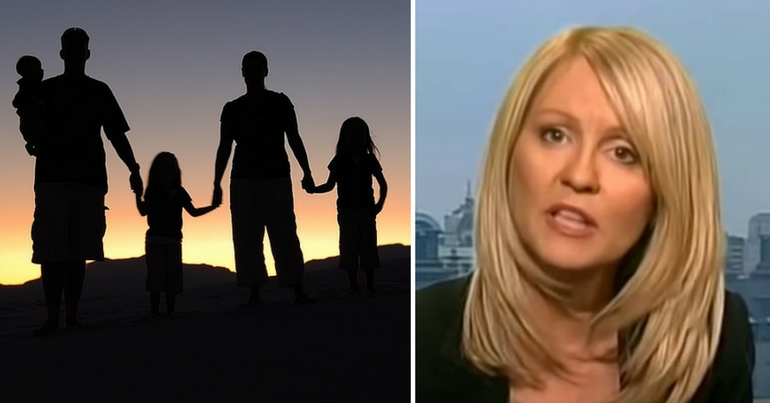 There’s been more bad news for the DWP. The high court has ruled that part of one its policies over the two-child limit for benefit claimants is “perverse” and “unlawful”.

The policy means that tax credits and universal credit are only paid for two children per family, unless they were born before 6 April 2017. The Child Poverty Action Group (CPAG) found [pdf, p1] that the policy will eventually lead to an extra 200,000 children living in poverty. End Child Poverty found [pdf, p2] that the reform would mean about 600,000 three-child families receiving around £2,500 a year less.

There are a few exceptions, including the extremely controversial ‘rape clause‘. In addition, children are exempted from the two-child limit if they are being cared for by a relative or family friend, or if they’ve been adopted.

However, children are only exempt if they’re third or later in the family. If they are first or second children, they count towards the two-child limit. So if someone had a child, then took responsibility for caring for someone else’s child, they wouldn’t get benefits for a subsequent second child of their own.

In a case brought by CPAG against secretary of state for work and pensions Esther McVey, the high court ruled that this part of the policy is “perverse”. Mr Justice Ouseley said the exemption for only third or subsequent cared-for children was:

…not rationally connected with the purposes of the legislation and indeed it is in conflict with them.

CPAG also claimed the two-child limit breached [pdf] articles 8 and 12 of the European Convention on Human Rights as it discriminated against children with more than one sibling.

But the court ruled that the two-child limit policy in itself was not unlawful. The judgment stated that the objective of “placing the recipients of benefits in a position where they have to make choices of a sort which those not in receipt of benefits have to make about family size” was legitimate.

This reflects the Department for Work and Pensions contention [pdf, p1] that the two-child limit ensures:

…that the benefits system is fair to those who pay for it, as well as those who benefit from it, ensuring those on benefits face the same financial choices around the number of children they can afford as those supporting themselves through work.

However, CPAG points out that 70% of families receiving tax credits are working.

CPAG intends to appeal the ruling that the two-child limit is lawful. In relation to the partial victory, CPAG’s solicitor Carla Clarke said:

This is an important in-road into a flagship welfare reform policy. The irrationality of limiting the exception for children cared for in kinship arrangements to third or subsequent children has been raised on numerous occasions by various bodies, yet rather than accepting such legitimate criticisms and removing the restriction, it has required taking the DWP to court for the unlawfulness to be properly recognised.

Next time, perhaps the court will recognise the unlawfulness of the entire policy.