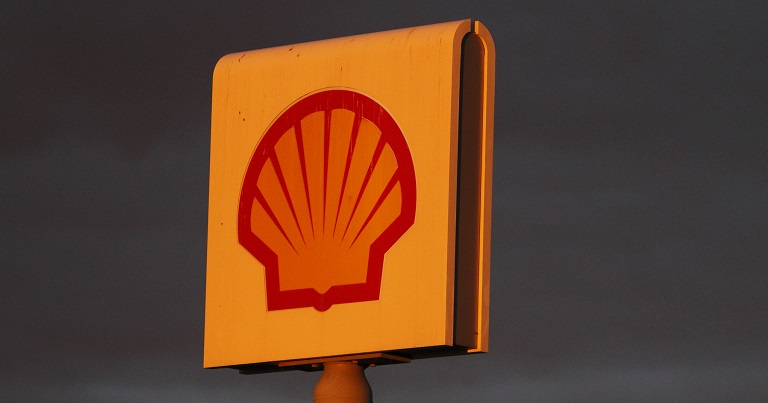 Major oil company Shell is hosting a PR event – Make the Future Live – in the London Olympic Park from 5-8 July. Shell describes it as a “four-day festival exploring solutions to the energy challenge”. Among other activities, Make the Future Live features an “eco-marathon” – a competition in which student engineers make and race energy efficient cars.

Despite the talk of ‘energy challenges’ and ‘eco-marathons’, people have accused Shell of hypocrisy and greenwashing. Greenwashing refers to organisations presenting an environmentally friendly image of themselves that isn’t reflected in their actions. In Shell’s case, evidence shows that less than 6% of its investments are in new energy sources.

As reported by Newham Recorder, campaign group Fossil Free Newham claims the Make the Future Live event is designed to “convince young people that the oil industry is a desirable employer”. An activist with Fossil Free London spoke to the Newham Recorder about the event:

This whole Make the Future campaign is sickeningly cynical and transparent. When we heard about the event happening in the Olympic Park we were furious at Shell’s blatant hypocrisy…

Since the event kicked off, campaigners have been taking their message to Twitter and the event itself. The campaign group Divest London staged a protest and dispensed leaflets outside the event on 6 July:

People have been posting these allegations on Twitter too:

.@Shell's latest hashtag in their toxic PR campaign: #makethefuture. Surely that should be #breakthefuture. They overwhelmingly invest in fossil fuels & their current business plan would lead to a 5 degree rise in global temperatures. I've had enough of their greenwash bullshit.

On 8 July, campaigners have planned their biggest action yet.

They’re organising a dodge ball game as a campaign stunt outside the event. One team will be made up of people dressed like Shell executives. The organisers are encouraging people to “come with an evil grin and cackle” and to dress in suits. Against them will be “the people“, representing “the smaller but stronger environmental and social justice groups coming together to fight Shell’s destruction and greenwash”.

A coalition of campaign groups including Platform and Art Not Oil are organising the stunt.

People are taking action against Shell’s PR event. And they’re using creative ways to get their message across and expose the company. With more and more people hearing that message, it looks like its PR campaigns could be backfiring.

– Join campaigners at the dodge ball game outside Make the Future.