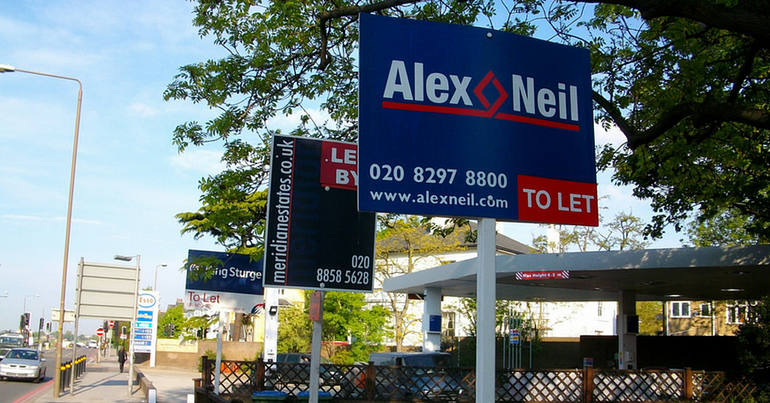 Mouldy walls, leaking pipes, unsafe appliances, huge rent increases, and threats of eviction if you dare to complain. Everyone has heard tales of nightmare landlords – many of us have our own experiences to relate. Now, tenants can share their stories as part of a campaign for better conditions for private renters.

Generation Rent is campaigning for “professionally managed, secure, decent and affordable privately rented homes”. It’s currently focusing on abolishing Section 21 of the Housing Act 1988. This allows landlords to evict tenants on assured shorthold contracts once the term of the contract (usually six or 12 months) is up. They don’t need to give any reason, and tenants can be given just two months’ notice.

Morning, #ventyourrent – keep your tales of housing woe coming. Tell us about good landlords too

A major cause of the imbalance of power in the rental market is landlords' power of no-fault eviction aka Section 21.

The #VentYourRent campaign has had a huge response from people eager to share their experiences of terrible landlords:

#VentYourRent I got verbal forewarning of a S.21 notice. Was told the landlord wanted the house back for his family. Bollocks. He renovated it using all the rental I’d paid that he’d saved by not doing a single repair, then let it out at a higher rent.

Stunning bedroom in £1650pm Clapham flat 😷 Complained and of course received threat of eviction 😡 while @lambeth_council did absolutely nothing. 👏🏽👏🏽👏🏽 @KFHproperty #ventyourrent #housingcrisis 😭💔😭 pic.twitter.com/w1l0vNjC70

#VentYourRent: I was let a place with active damp after previous tenants flooded the floor. Door frames had rotted out at the base. When I asked if the landlord would repair it. he said it would "make the rest of the house look shit by comparison."

After 2 months of complaining about a major leak and having nothing done about it, agent eventually sends out a contractor who is rude and abusive and calls me a ‘special princess’ for daring to expect to live in a property that wasn’t constantly sodden #VentYourRent

The government is currently consulting on changes to tenancy law. The proposals include three-year tenancies, and rent increases limited to once a year. However, landlords would still be able to end tenancies earlier if they wanted to sell the property or live in it themselves. Generation Rent says of the government’s proposals:

Our campaign partners, the London Renters Union, have called the proposal “cosmetic” and are spot on. Three years is meaningless if landlords can still tear up the tenancy if they want to move back in or sell up with no protection for the tenant.

The only extra protections it delivers are from unaffordable rent hikes and eviction if you make a complaint – and that assumes that the model is designed robustly so that tenants aren’t pressured into signing up for excessive annual rent increases, and that landlords cannot abuse their “selling up” ground. Even then, at the end of the tenancy, tenants could be evicted from a home of three years with no reason and only two months’ notice.

“We just need to keep pushing”

Labour, the Green Party, and the London Assembly all support the campaign to abolish Section 21. More and more groups are raising their voices about the injustices that private sector renters face. Generation Rent says:

So clearly we’re on the right track to get a better deal for renters – we just need to keep pushing.

#VentYourRent may turn out to be a crucial part of that push for justice for renters. Why not vent your rent today?