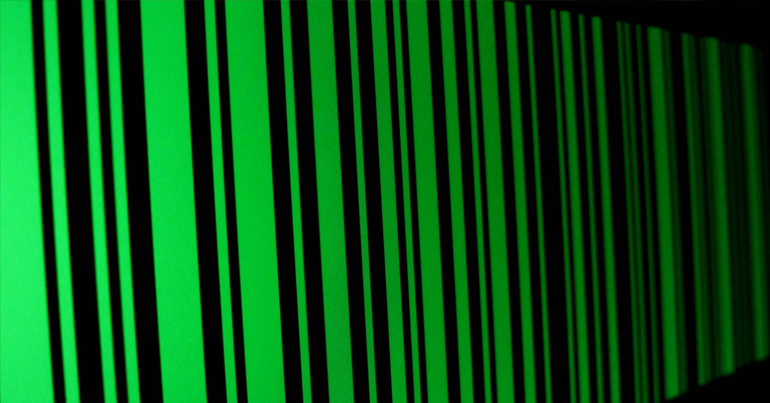 Black Friday is a major shopping event that began in the US. It’s the first Friday after Thanksgiving holiday, which in 2018 is 23 November. The day reached the UK around the turn of the decade thanks to the likes of Amazon.

Huge deals are allegedly on offer, but consumer body Which? recently suggested most items are cheaper at other times of the year. And as The Canary previously reported, in reality Black Friday’s little more than a shill to further line the pockets of the already rich.

That’s why some people, fed up with the outrageous display of capitalism, have promoted alternatives. ‘Buy Nothing Day’ was started by Canadian “culture jammers” AdBusters in 1993 and suggests making no purchases at all on Black Friday. But this year another option is also picking up steam.

Green Friday is a move away from the “impulsive and sometimes damaging behaviours” of Black Friday. Instead it promotes a “much more positive relationship with our lives, our world and all they have to offer”. In other words, Green Friday wants us to connect with the living world rather than money and material goods.

This year, it’s something people are taking seriously. There are suggestions of things to do other than spending lots of money:

Incessant greed, market forces and advertising; they have all had such a decimating impact on our beautiful planet. Today, choose a #GreenFriday enjoy nature instead of contributing to its demise by buying unnecessary items. Please. Our wonderful world is free to behold. pic.twitter.com/amLgKyAsSJ

What's with all this #BlackFriday carry on? Do we really need all this stuff?! Why not have a #GreenFriday instead? Spend some time with people you love outdoors or over a cuppa. Much more sensible! Way more fun! #ShareTheLove #feelgoodfriday pic.twitter.com/Z6XYHFvWb2

Turn #BlackFriday into #GreenFriday – instead of buying useless junk, choose a little walk in nature and marvel at the beauty and all the life support we get for free.

It’s also being used to remind people that our shopping habits have very real effects:

While some are just using it to rail against consumerism:

Black Friday is not a thing. Don't make it a thing. Just don't. How about going to a charity shop or making a homemade present? Make it a #GreenFriday and reject relentless consumerism.

On the other hand, there are some with a slightly different understanding of Green Friday:

In protest of #BlackFriday, I'm calling this Friday #GreenFriday.

Let’s be real. Green Friday is problematic. A quick look at the hashtag shows it’s being widely used by companies to promote products. This is an act of greenwashing. Meanwhile, as a writer for The Canary points out, the day makes big assumptions:

I think #GreenFriday is a great idea.

If you're not reliant on welfare so get your money sporadically.
If you've no choice but to shop in mass, corporate retailers.
If you're not living in time poverty & have the chance to reflect on the wonder of nature.

But yeah! It's great! pic.twitter.com/wZweMRg0CO

The ideal, of course, is to bring an end to the systems that are destroying us and the planet. But as long as we live within capitalism, choices about our time and money will need to made. It’s possible to make choices that are better for the human and non-human world. And in a time when climate change is more urgent than ever, those choices need to be brought to the fore.