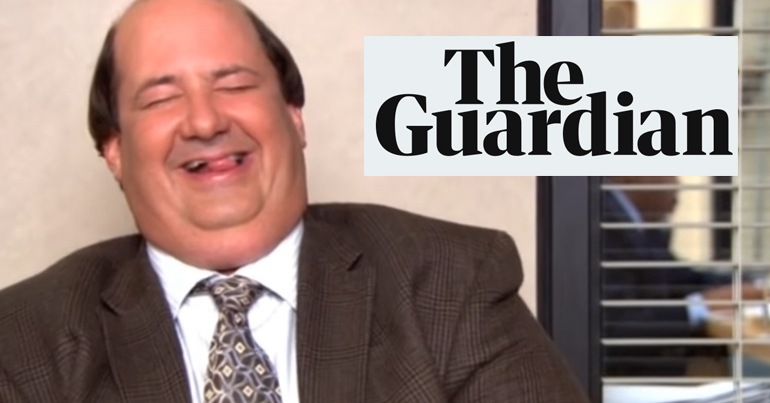 The Guardian is Britain’s “most trusted” newspaper, according to data from the publishing industry. But you wouldn’t think so after looking at the public’s response to the news.

The Guardian and Julian Assange

Just weeks later, the Guardian has said that industry numbers show it is Britain’s “most trusted” newspaper.

Figures released by Publishers Audience Measurement Company (PAMCo) on 17 December show the Guardian as a dominating figure in the media industry. It’s the most widely read ‘quality’ (non-tabloid) outlet with a 23.5 million monthly readership overall, including 8 million under-35s. And crucially, the Guardian reported, the paper “topped almost every measure of trust and readership” in the ‘quality newsbrands’ category.

As a result of the Assange story, as well as a run of questionable acts and criticism, the public was quick to slam the news.

The Assange story formed the most obvious point of criticism for people critical of the Guardian‘s trustworthiness:

The other must be absolutely appalling then.
Would you care to explain your egregious fake news story about Manafort/Assange anytime soon?https://t.co/k7eJKOe0JP

This has to be fake news. Remember that Manafort/Assange LIE you've never retracted.

what about the #Assange #Manafort story? anything new? evidence? apology? retraction? ANYTHING? @lukeharding1968 @KathViner

The Guardian‘s anti-Corbyn bias was also a point of tension:

Corbyn hating Guardian claims its the most trusted newspaper in UK. It's a neoliberal voicebox pretending to be independent whilst coercing readers to fall in line with its tory lite agenda. Oxbridge bubblegum.

You can certainly rely on the Guardian to fit an attack on Corbyn onto every page.

Others suggested it wasn’t an achievement when considering the rest of Britain’s news media today:

It’s not difficult when the Sun produces another racist front page at the weekend and most of the others are a joke by generally being news-free.

Some context. Only 32% of people in the UK trust the media (Pew Group). @guardian is a small fish in a small pond.

There were also some amusing analogies:

It's a bit like someone being called the nicest Tory MP

Any claim of trust by British media outlets has to tackle the fact that the industry, in general, isn’t well respected. Results of a survey about trust in newspapers across eight European countries, including the UK, were published in May. The UK ranked last. The country’s industry also placed last in a 2017 survey of 33 European countries.

The results of the latest survey come from data collected by PAMCo both online and in real life between October 2017 and September 2018. This means data precedes the most recent scandals involving the Guardian. And if the public response to the news is anything to go by, the next round of results may well see a shift in opinions.