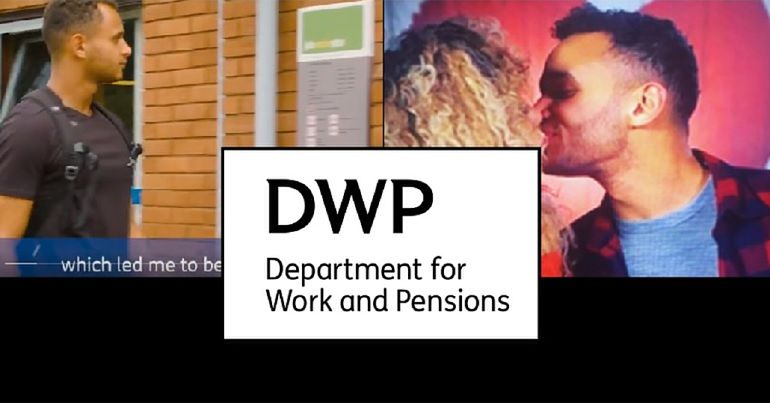 The Department for Work and Pensions’ (DWP) latest Universal Credit claimant success story is a globe-trotting TV extra who appeared on reality show First Dates. If you were looking for the most unrepresentative person for the new benefit, then the DWP has managed to find him.

Charlie Watson has featured in the DWP’s latest promotional video for Universal Credit. DWP secretary Amber Rudd shared the video, which claims that Watson’s work coach and the DWP helped him get work. Watson said:

I was at a difficult period in my life, which led me to be unemployed.

🥊 Because of the personal support #UniversalCredit provides, Charlie started a personal training career

🎬 So don’t just take my word for it, take Charlie’s 👇 pic.twitter.com/rijoZCpwMA

But all is not what it seems. Writer Alex Tiffin, who runs the Universal Credit Sufferer website, spotted something was up with Charlie’s story:

Charlie who you recently bragged about is an established extra/model who has been successful prior to #UniversalCredit.

Was paid for his appearance?

FYI, he has traveled extensively since 2013 and documented it, joints included. pic.twitter.com/ldiCqTWVTv

He was doing TV extra work in November 2013. This was a month after the DWP first launched Universal Credit in Manchester: 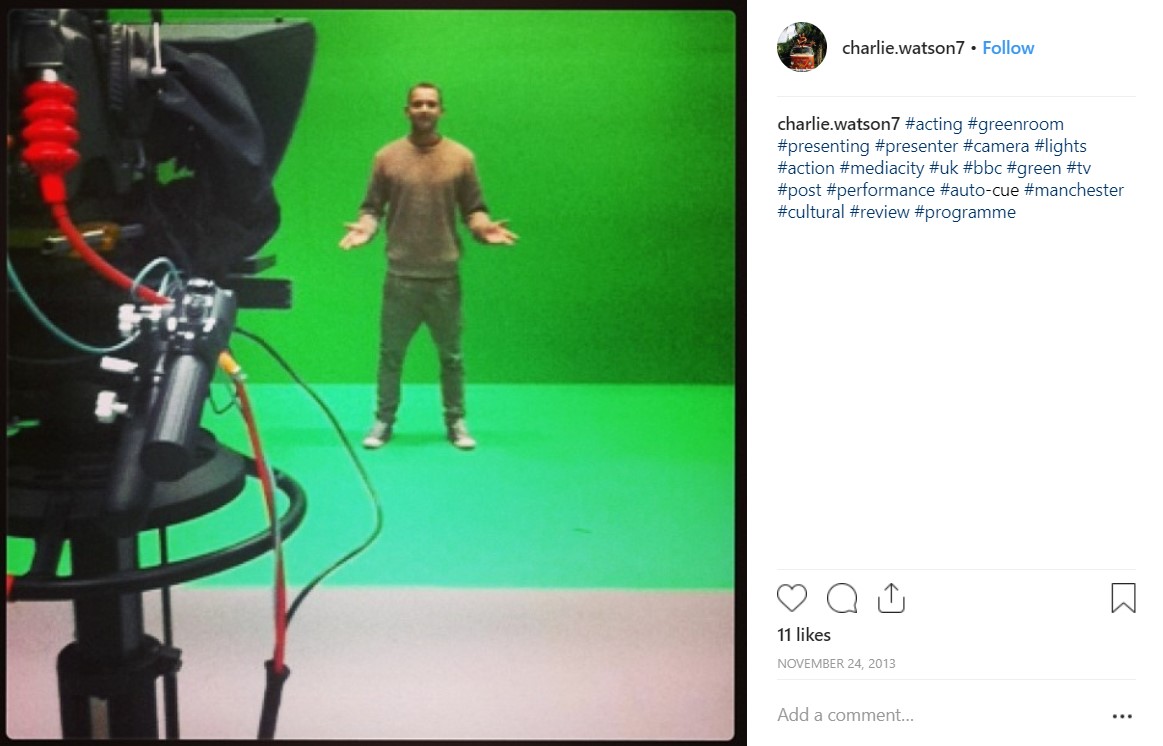 In 2014, while Universal Credit expanded across the whole of the North West, Watson was ‘touring’ the US: 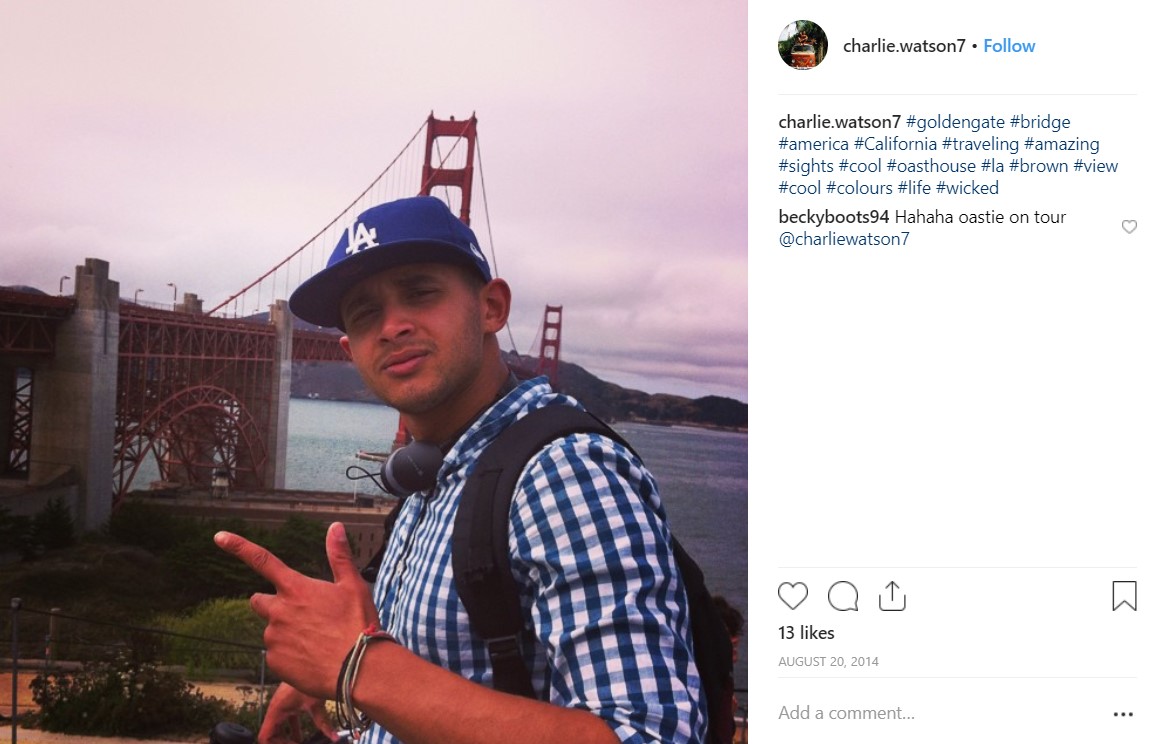 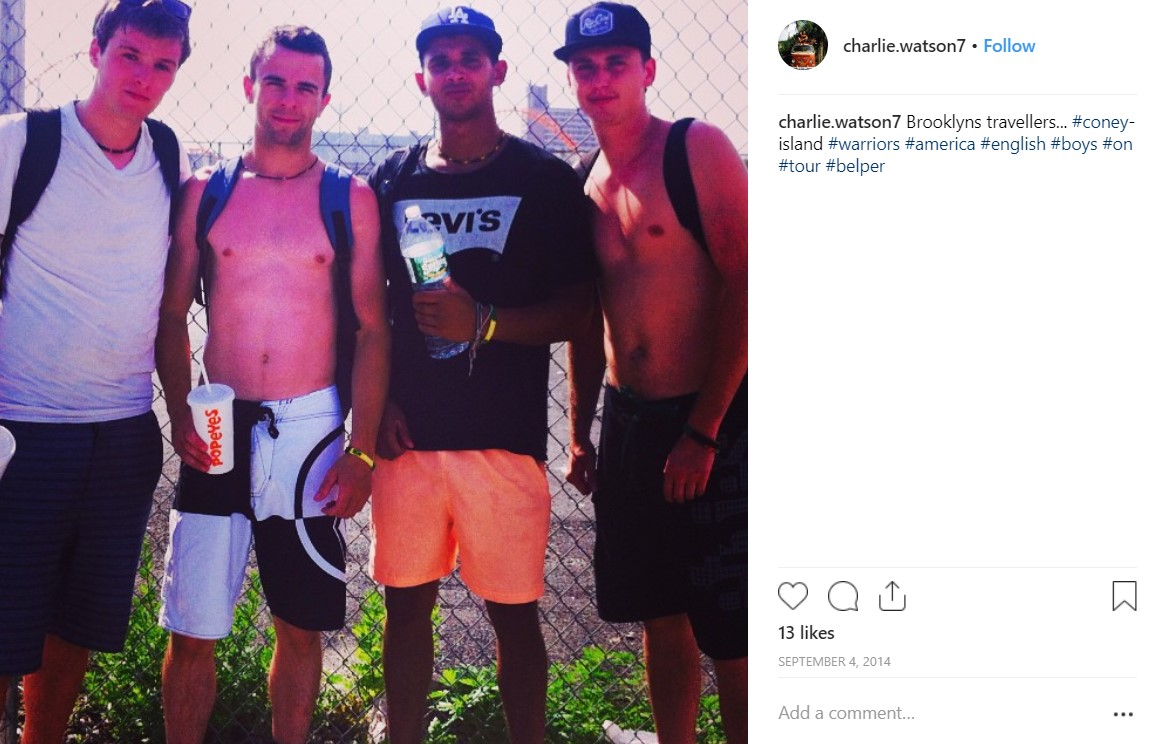 During 2015, Watson failed to post to Instagram. It was at this point he could have gone onto Universal Credit. Maybe this was the “difficult period” in his life. Meanwhile the DWP expanded the benefit further.

Watson was back on Instagram in 2016. He worked for CBeebies: 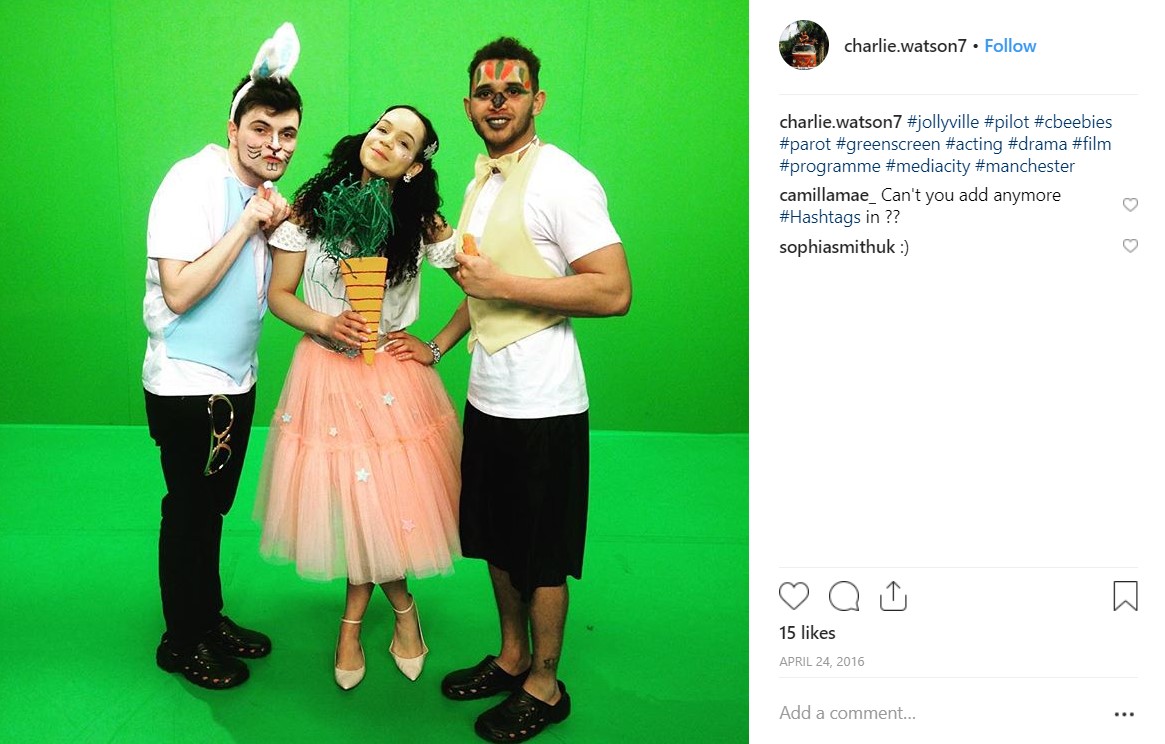 He did an advert: 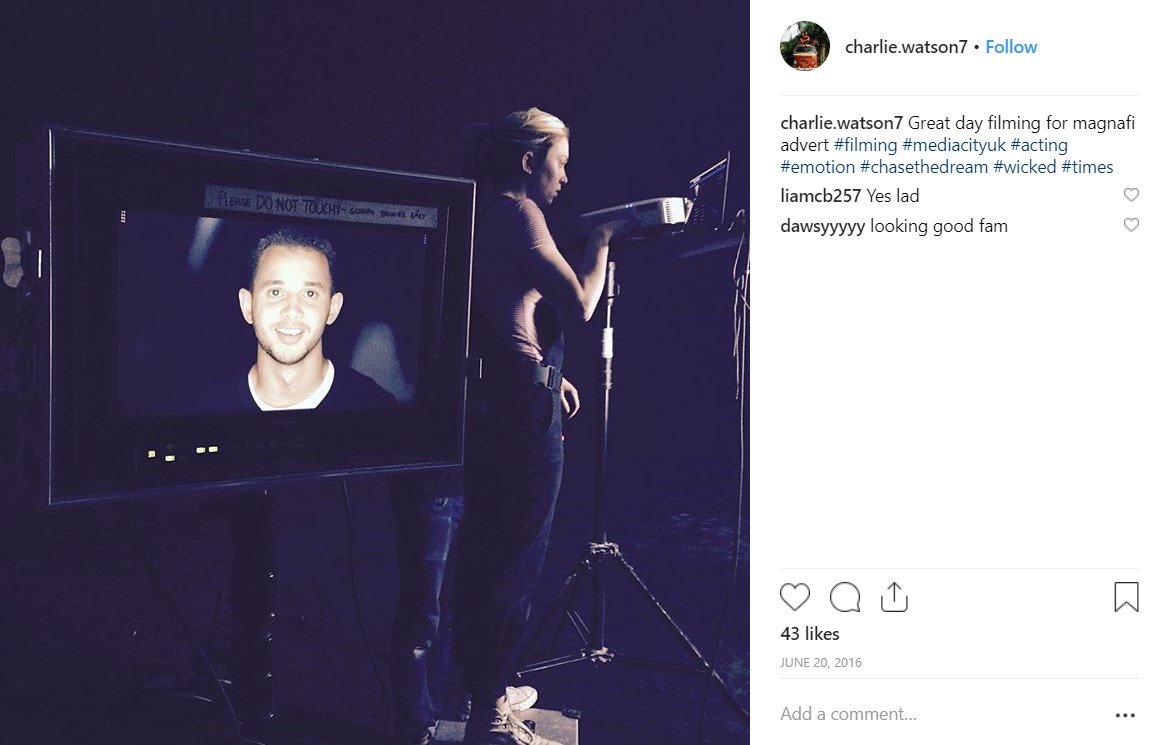 And then he spent the summer in Latin America, while evidence was growing of Universal Credit causing foodbank use to rise: 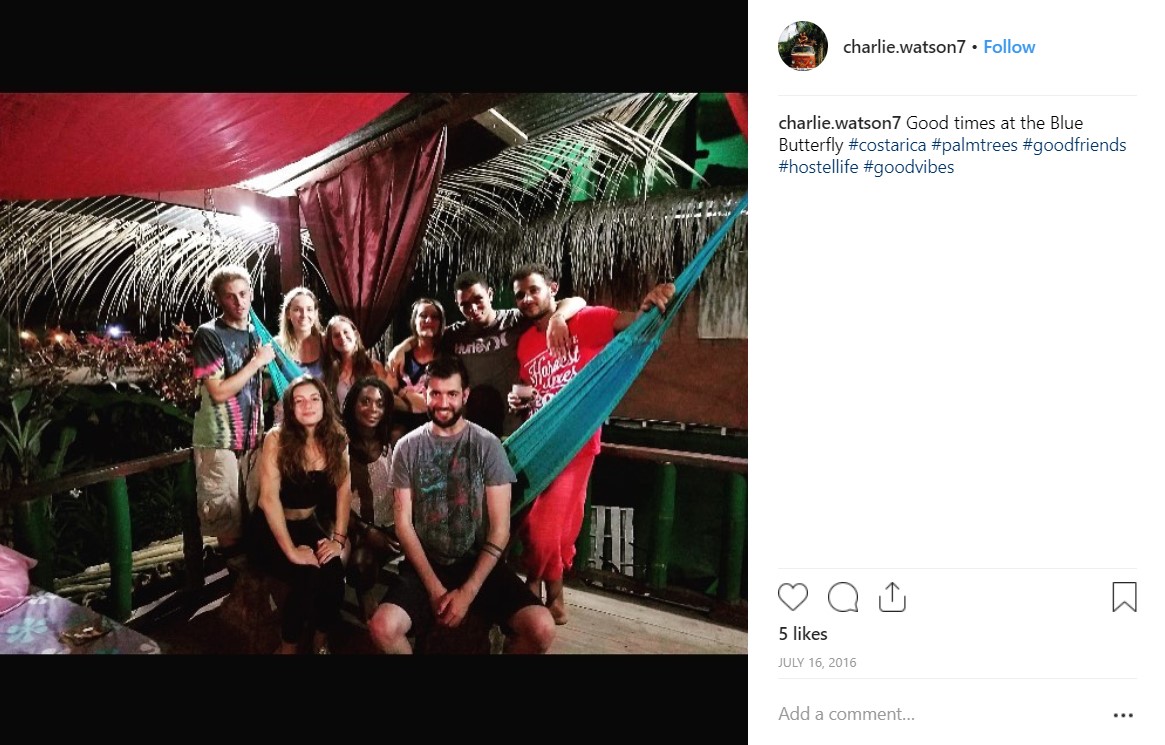 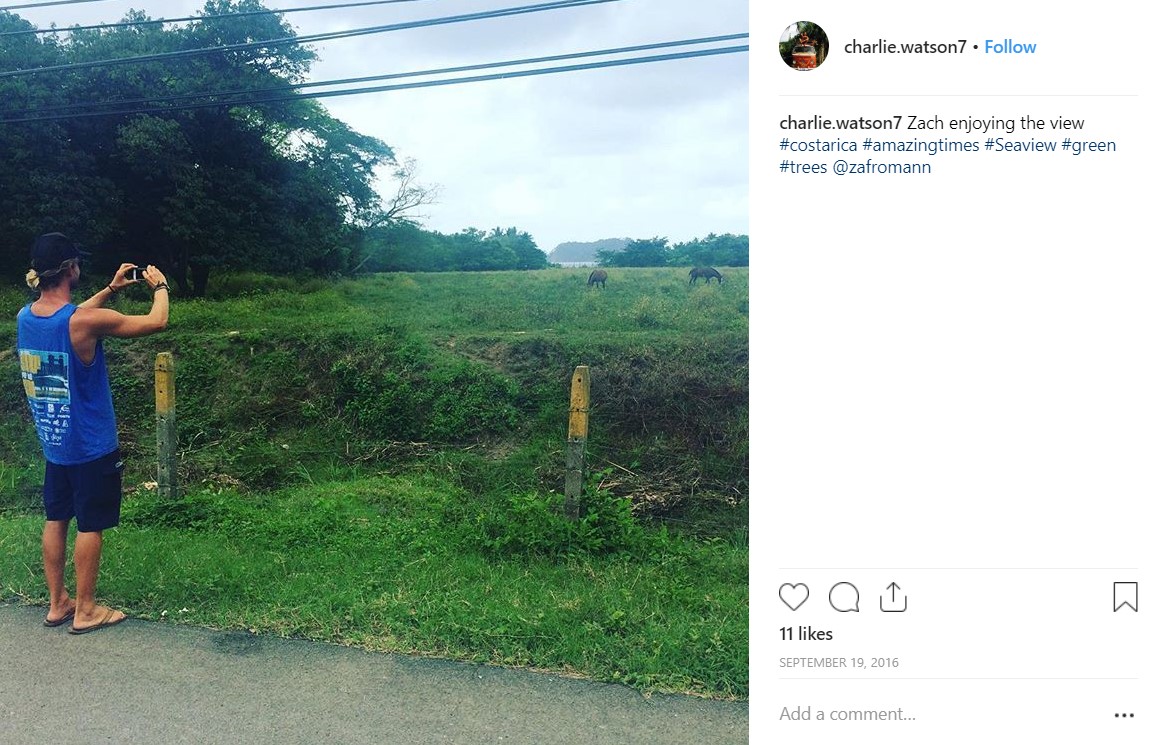 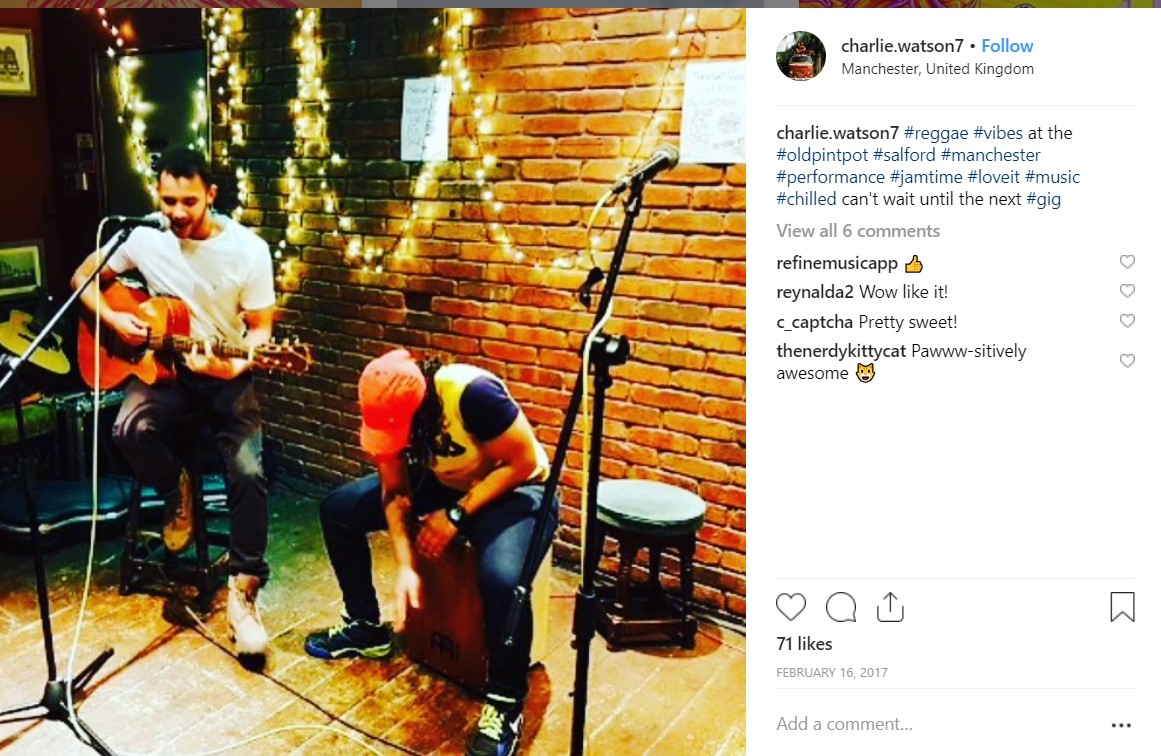 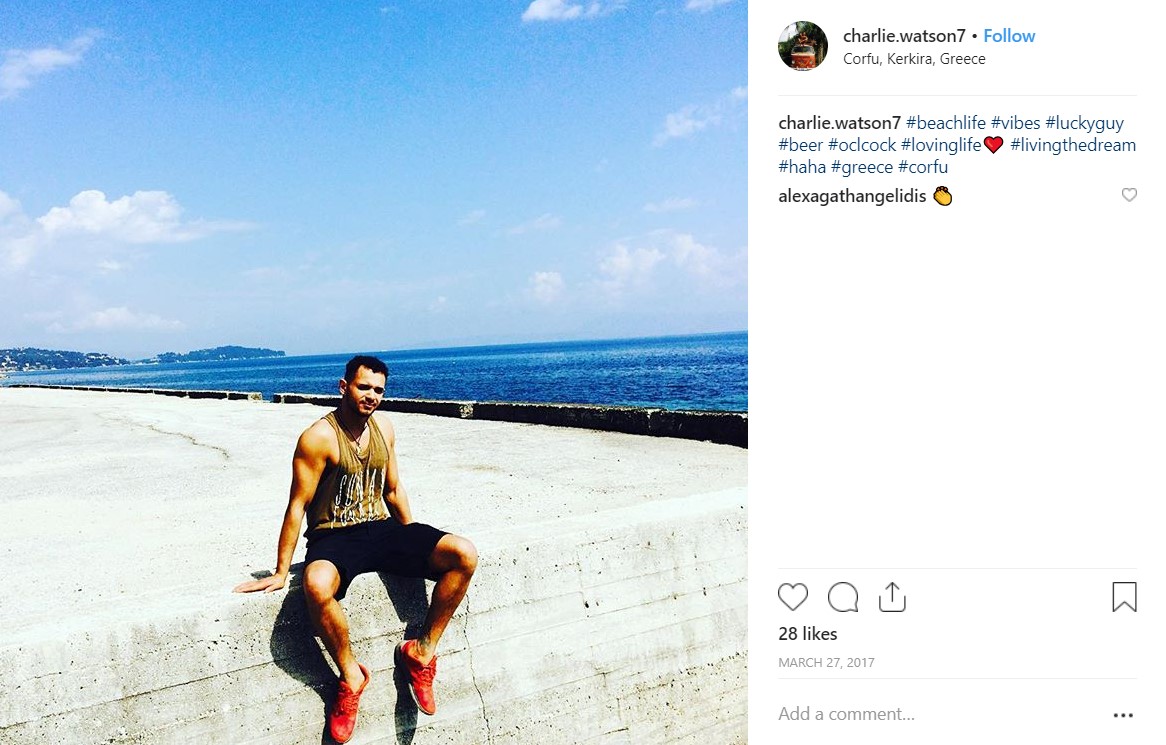 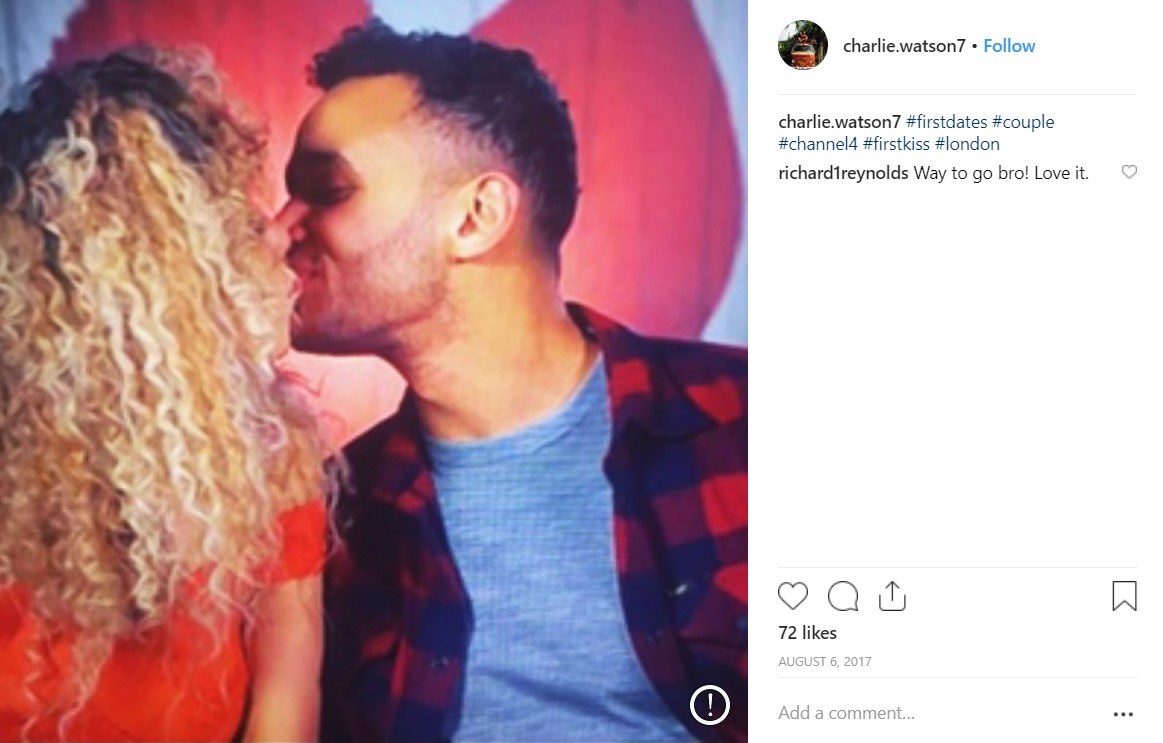 He also fitted in another holiday: 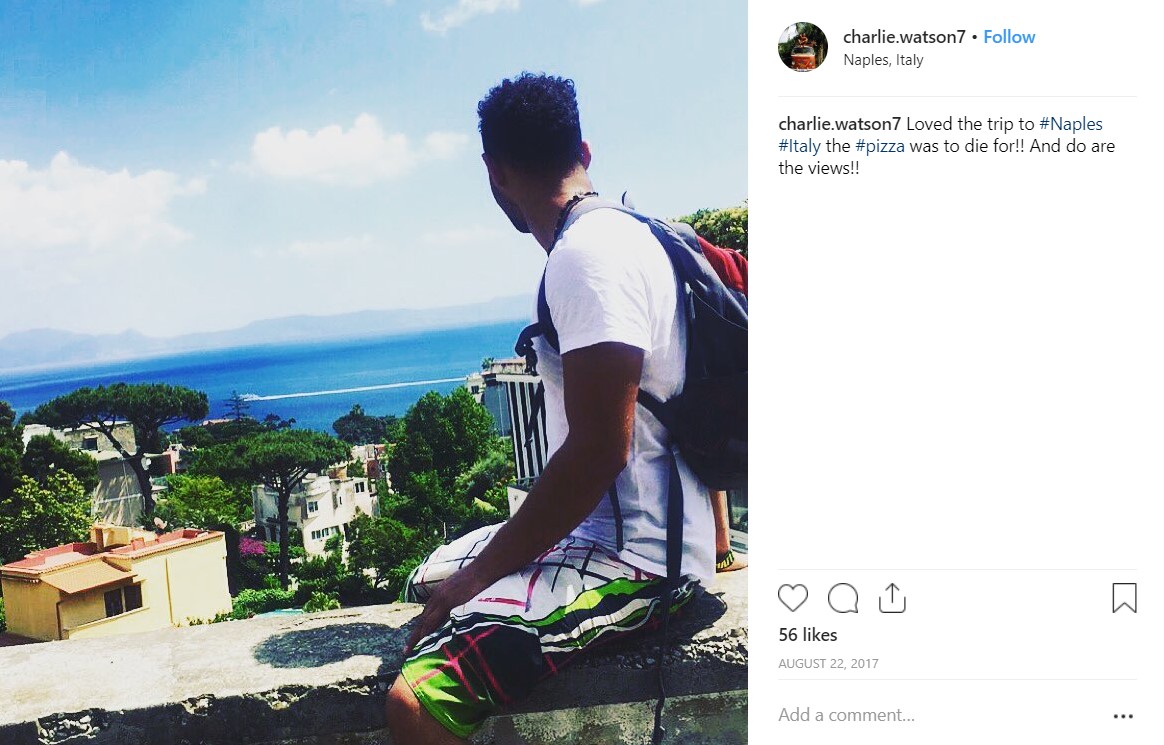 Then he did an advert for Aldi in October 2017 – the month that saw Labour win a motion in parliament to “pause and fix” Universal Credit. The then-shadow work and pensions secretary Debbie Abrahams called the benefit “not fit for purpose”: 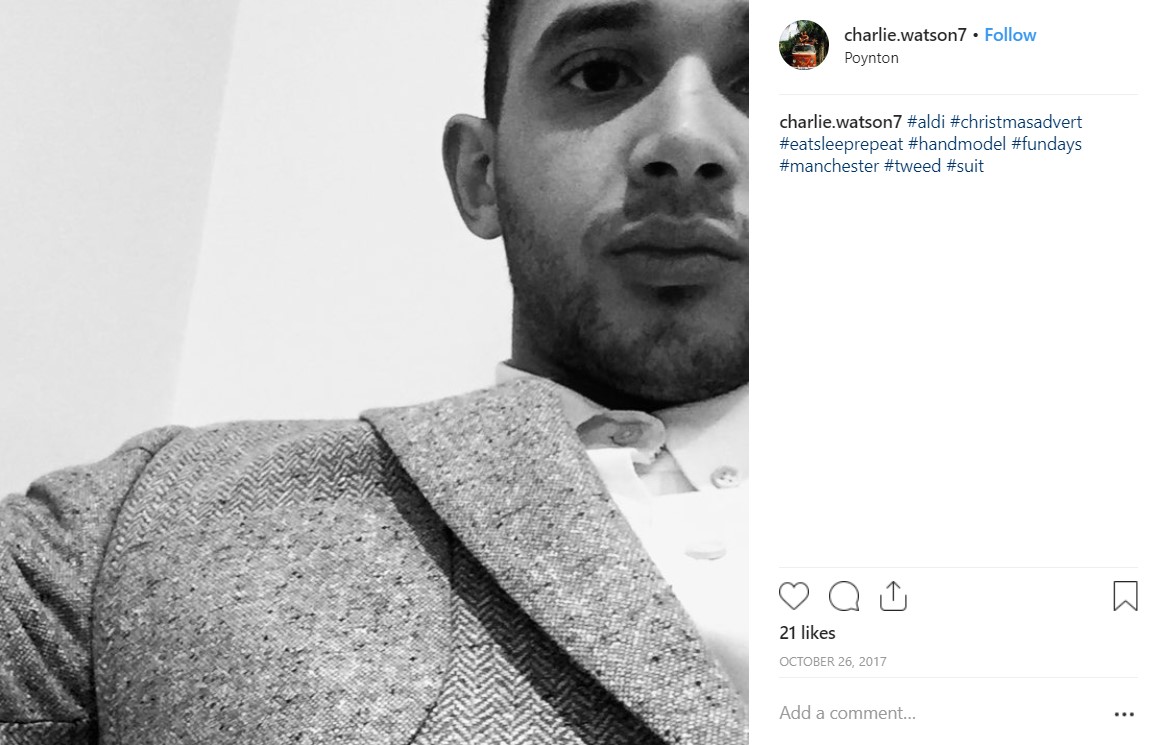 He also worked as a model for Oxfam: 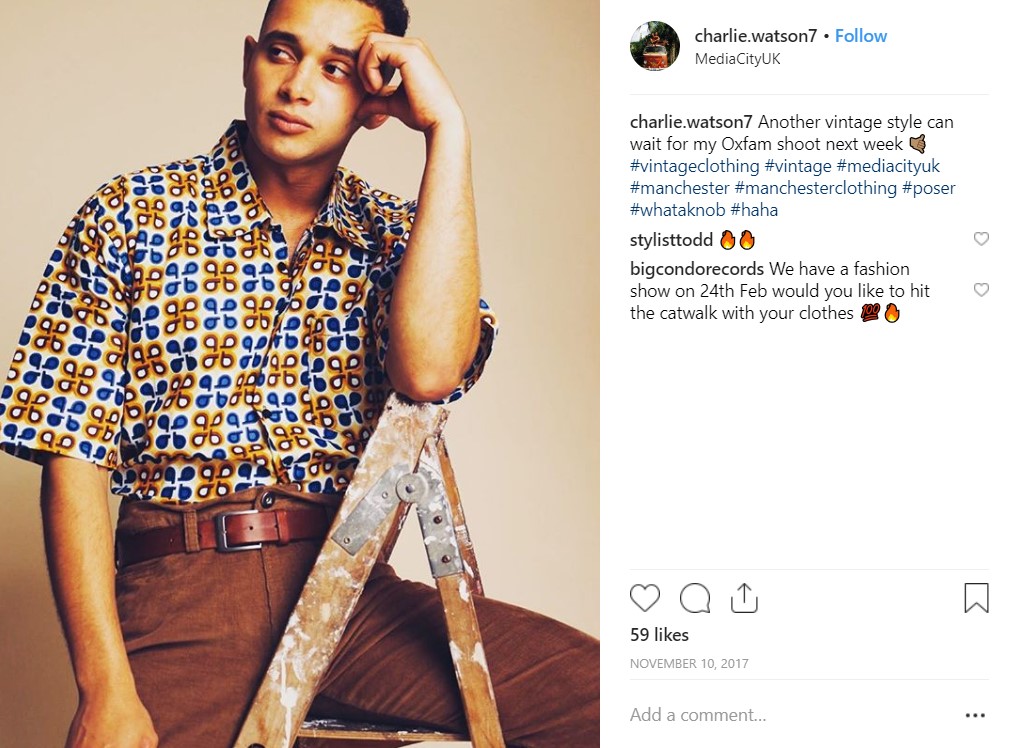 Did the First Dates couple get married in 2018? It’s unclear: 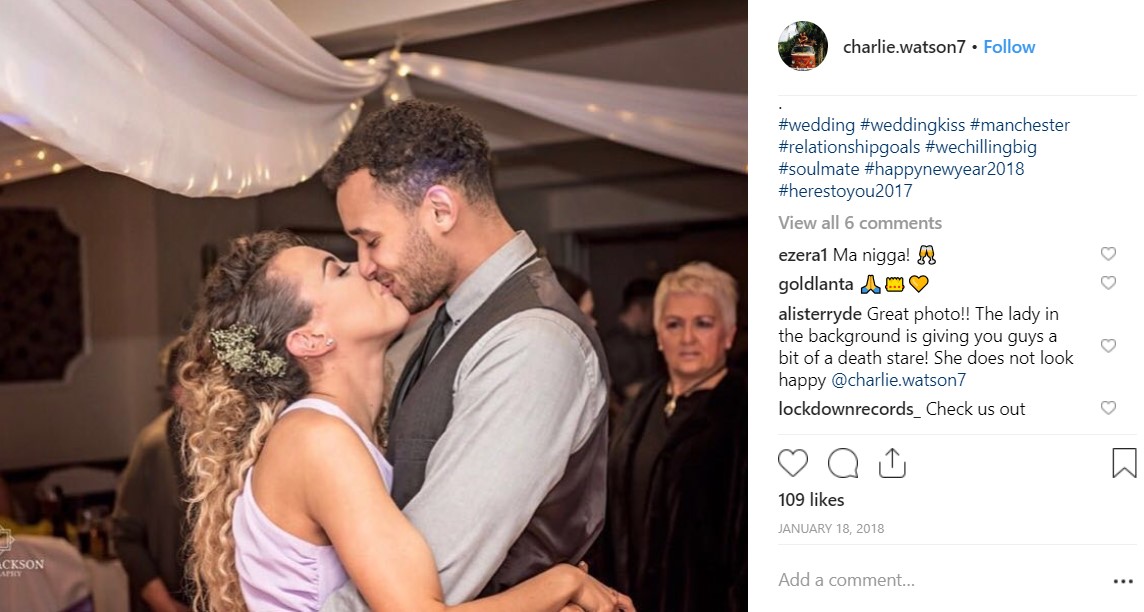 Watson is now a personal trainer: 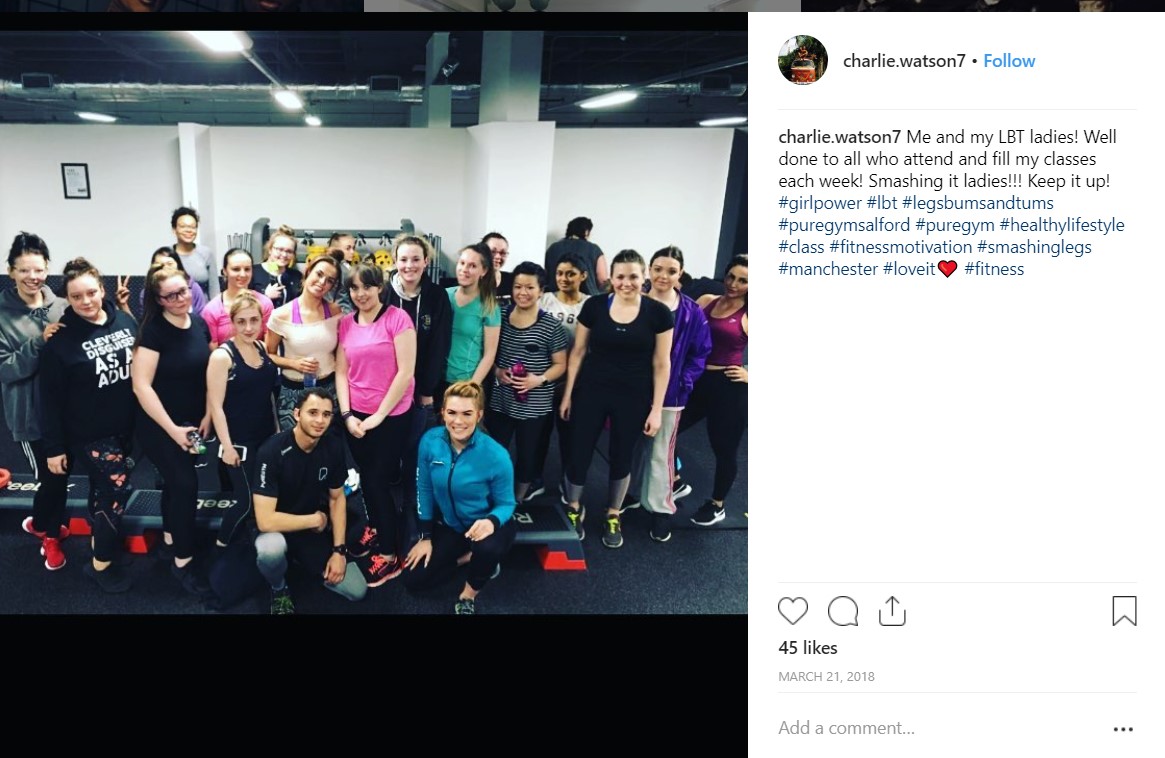 I grew up near Derby/Nottingham playing many sports such as Rugby Union, Tennis, Cricket and Basketball. I represented my county for both Cricket and Rugby Union which moulded me into a having sportsmanship etiquette alongside teamwork and a focused approach to daily bettering myself.

I then moved to Salford where I gained my degree and realised my true love for fitness and became a Personal Trainer and Massage Therapist.

In 2018 he continued TV extra and advert work: 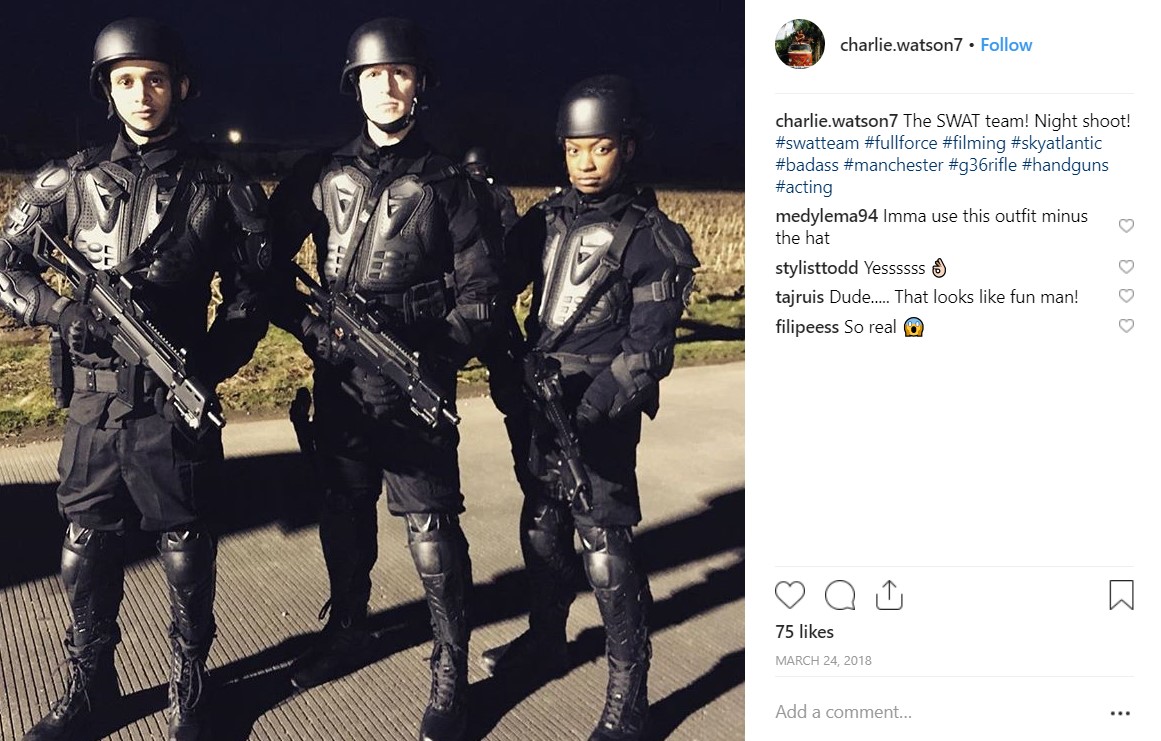 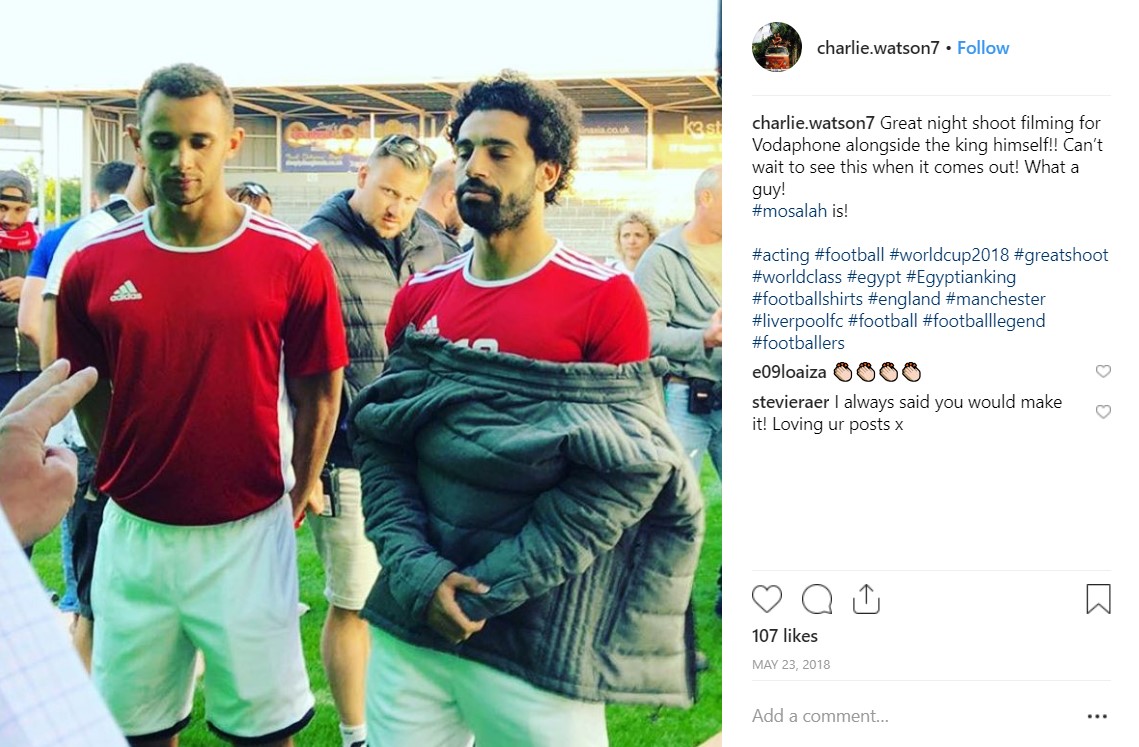 The DWP admitted in 2018 it was already investigating deaths under Universal Credit. Watson was enjoying a celebrity reunion: 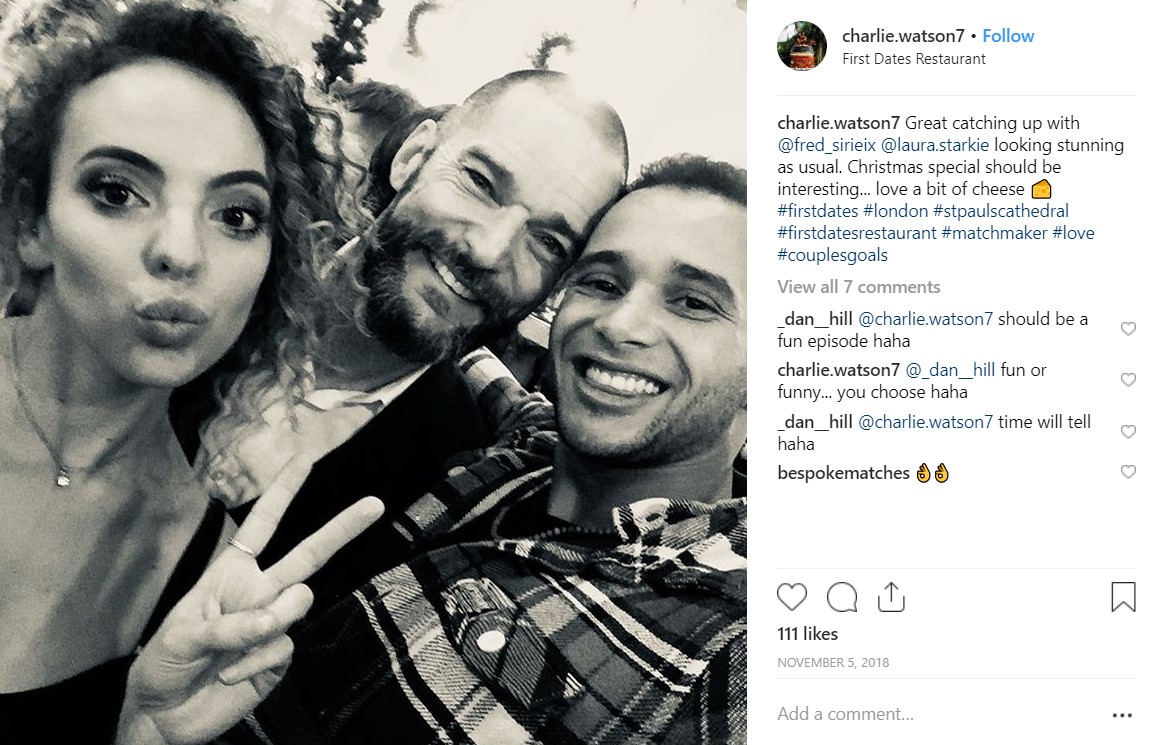 And then he jetted off on another holiday. By the end of November 2018, there had been two court cases over Universal Credit since July: 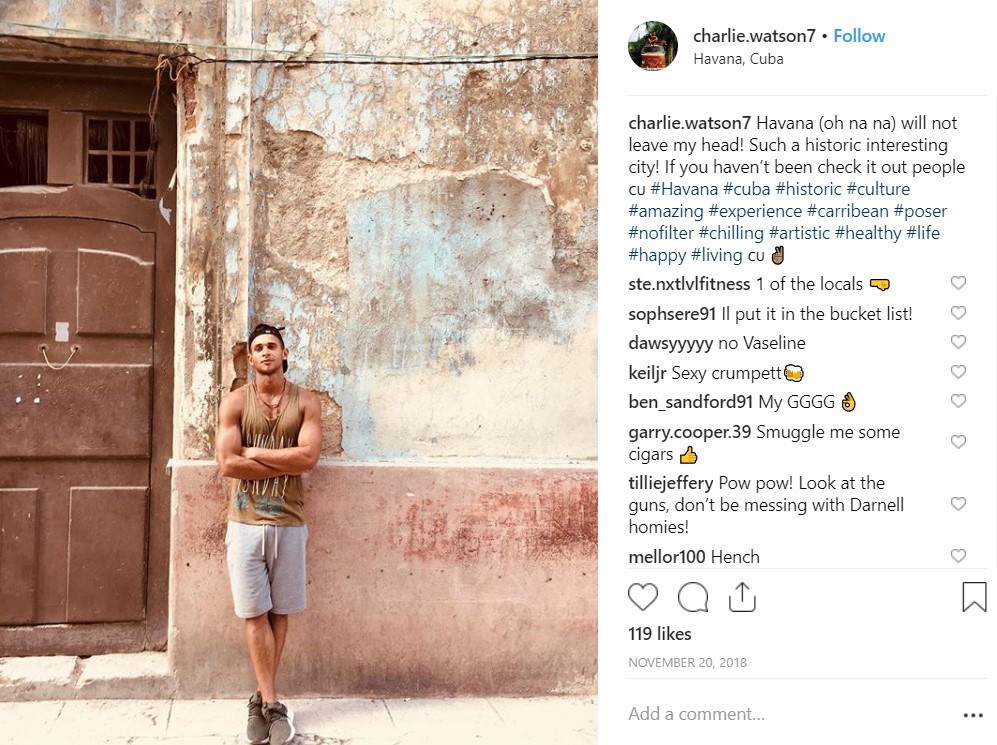 There are over 1.6 million people receiving Universal Credit and they have a wide range of life and career experiences. Universal Credit supports people who are unemployed or in low-paid work to move into employment and increase their earnings.

But this failed to answer The Canary‘s questions, which were:

Watson clearly is no impoverished person, who has turned to Universal Credit through desperation. Nor does he appear to be short of money. And neither did his “difficult period” in life seem to last that long, as 2015 was the only year he didn’t go abroad on holiday. Of course, why shouldn’t welfare recipients go on holiday? They should be able to enjoy the same experiences as everyone else. But with the DWP’s own research showing that 72% of Universal Credit claimants struggled paying their bills, Watson’s jet-setting is hardly representative.

The point is that Watson’s Universal Credit story, and situation, is about as unrepresentative of Universal Credit as it gets. Tell his foreign adventures to the mum of three children under 12, living opposite me, who is on Universal Credit and going to foodbanks. Or the claimants who it has left worse off. Show Watson’s holiday snaps to UN special rapporteur Philip Alston, who called the benefit “Universal Discredit”. And it would be interesting to see how many claimants suffering from increased foodbank use and rent arrears have the time, energy or financial means to do TV extra work and appear on First Dates.

This is not envy of Watson. This is incredulity at the DWP for its attempt to manipulate public perception of Universal Credit. But with the chaos the benefit is in, it’s little wonder the department is resorting to such desperate measures.