Independent journalist debunks myth about Venezuela being a dictatorship - Canary 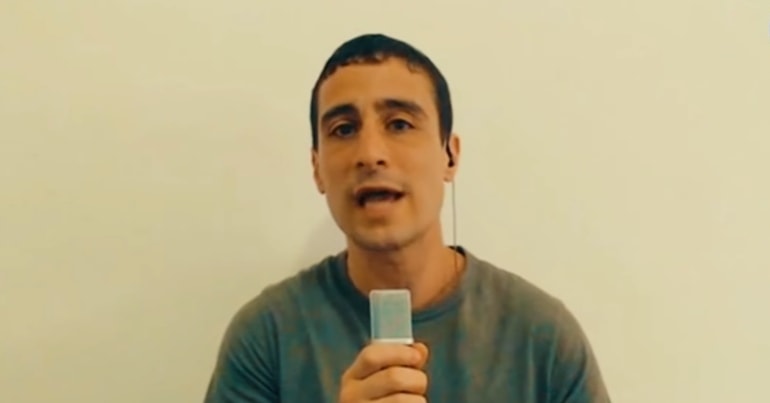 But he also described a community meeting with the mayor of Caracas during which people aired out their grievances. People’s complaints included “trouble accessing protein”, “food shortages” and opposition to “the US efforts to overthrow their government”. And the mayor “was listening intently”.

As Maté pointed out, this is very different from the picture that the establishment media gives to us, that:

the country’s in a humanitarian crisis. And that [everyone is] living under a brutal dictator… following a similar playbook that we always get whenever the US is trying to target a government it wants to overthrow.

Journalist and lawyer Dimitri Lascaris also made this obvious but important point during his coverage of pro- and anti-government marches in Venezuela. Independent journalist Max Blumenthal similarly reported from a massive anti-government rally during which he saw no state oppression whatsoever.

Maté then hammered the point home one more time. He described a massive anti-government rally, where attempted coup leader Juan Guaidó was speaking on stage. And whenever Guaidó would mention the name of Venezuelan president Nicolás Maduro, the crowd would chant “motherfucker”. As Maté said:

this is like a pretty – you know – unique dictatorship where you’re in the middle of the city, in a huge district… you’re allowed to have this massive gathering of people not just protesting the president – this supposed dictator – but calling him a motherfucker. And this protest went off very smoothly, you know, I barely saw a police presence. So that’s just a small window into the merits of labelling this country a dictatorship.

Venezuela has very real problems. But as Maté said, they are for the Venezuelan people – not Donald Trump, Theresa May, or any other world leader – to resolve.

The West’s ‘dictatorship’ narrative is deceitful, toxic and provocative. And to stop the march to war in Venezuela, we must all stand up and challenge the propaganda.