A Labour MP tells Chuka Umunna off for thinking he's 'something a bit special', live on the BBC - Canary Workers’ Co-op 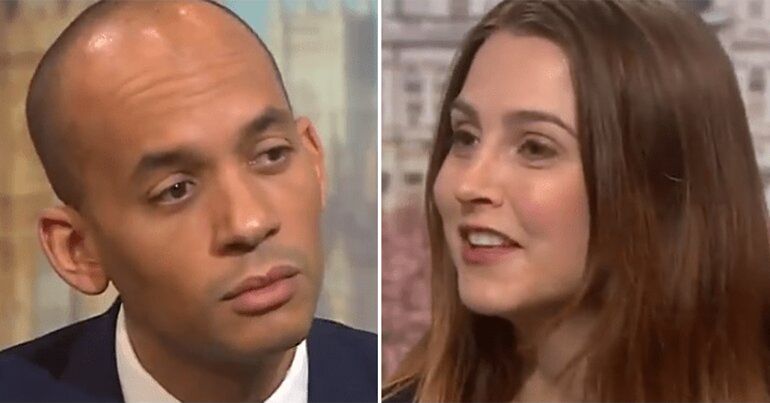 On 28 March, Labour MP Melanie Onn told Chuka Umunna off for thinking he’s “something a bit special”. Umunna resigned from the Labour party to join the Independent Group (TIG) on 18 February.

But, along with the other defectors, he refused to hold a by-election to recontest his seat. In other words, TIG, which is registered as a limited company rather than a political party, has 11 MPs sitting in parliament, none of whom have won any elections under its banner.

On BBC Politics Live, Onn confronted the MP for Streatham on the matter. And she also joked that Umunna might be the next Tory prime minister:

I think it’s wrong to think that you as an individual supersede the party… you as Chuka Umunna… the likelihood of you getting elected, well there’s only one way to find out really isn’t there?… You become an MP and you do sort of start to think ‘maybe I’m something a bit special here’. But the reality is that in terms of personal vote it is very little.

There is evidence that supports Onn’s comments. In September 2018, a YouGov poll found that just 1% of Labour supporters voted for the party in 2017 because of the local candidate. 83%, meanwhile, said they voted for Labour either because of its policies or values.

With that in mind, the TIG MPs are essentially squatting in Westminster as independents. Labour supporters voted them into parliament to represent the party’s policies and values. So Onn is completely right to push Umunna towards a by-election. The situation right now is both a stitch-up and a scandal.