BBC local election coverage was so biased, their own host couldn't swallow it - Canary Workers’ Co-op 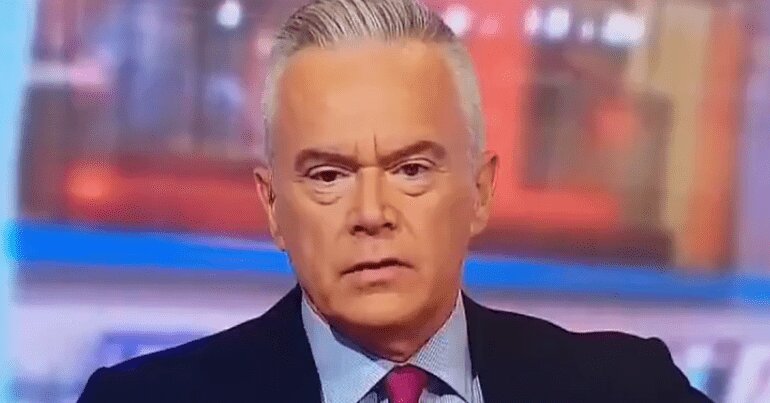 It looks like the BBC has gone to lengths to protect Theresa May and her party from their local election wipeout. And the broadcaster is facing widespread criticism for doing so, including from its own presenter Huw Edwards:

Breaking : #BBCbias gets called out by one of their own …. Huw Edwards 'hang on, the Tories could end up losing a 1000 councilor's & Labour lose 100 but its worse for Labour. Is that what we're saying?'' pic.twitter.com/pptViRJqI6#LocalElections2019 #LE2019 #Tory #Labour

And as he demonstrated later on the day, Edwards has no problem with general anti-Corbyn bias:

The Conservatives lost nearly 16 times more seats than Labour. Labour lost 84 seats compared to the Tories’ 1330. Yet the BBC seems to have presented the result as equally bad wherever it can, with its main online coverage opening with:

Voters have delivered a stinging rebuke to the two main parties.

Even Sky political editor Beth Rigby said before the election that Tory losses of over 1000 seats would be “catastrophic” for the party. The party lost one-third more than that.

BBC News: "The Conservatives and Labour lose hundred of seats".

Reality: Labour has (at time of tweet) lost 89 seats. Tories have lost just shy of 800+ and counting (as shown on BBC’s own website).

Half way through counting for the local elections, to date:

The BBC News described it as "equally bad"

So, the Tory Party wanted the narrative to be that the local elections were equally bad for Tories and Labour

The UK’s “free press”, MSM and BBC duly trot out the desired narrative

With most local election results out, the headlines are as misleading as ever. Results: Tories lose over 1,165 seats, Labour lose about 68 seats. The Guardian says Labour "suffers heavy losses" next to a photo of Jeremy Corbyn, while BBC pretends Tory & Labour losses are same pic.twitter.com/RITSD2uQQ3

This is not the first time viewers have condemned the BBC for biased local election coverage. In 2016, for instance, people chastised the broadcaster for “woeful anti-Labour bias”.

The Canary contacted the BBC for comment but had not received a response at the time of publication.

BBC bias, not just an opinion

Claims of BBC bias against Corbyn and his party are backed up by academic analysis. For instance, the BBC gave double the airtime to Corbyn’s critics than to his allies at the start of the coup in June 2016, according to analysis by the Media Reform Coalition and Birkbeck, University of London. Another “major content analysis” from Cardiff University, meanwhile, revealed that the BBC is pro-business and conservative-leaning in its coverage. No matter which party is in power.

The point of the BBC is to put public before commercial interest. But as the outlet’s local election coverage suggests, the BBC often does the opposite. We need to ensure the broadcaster actually carries out its stated purpose.