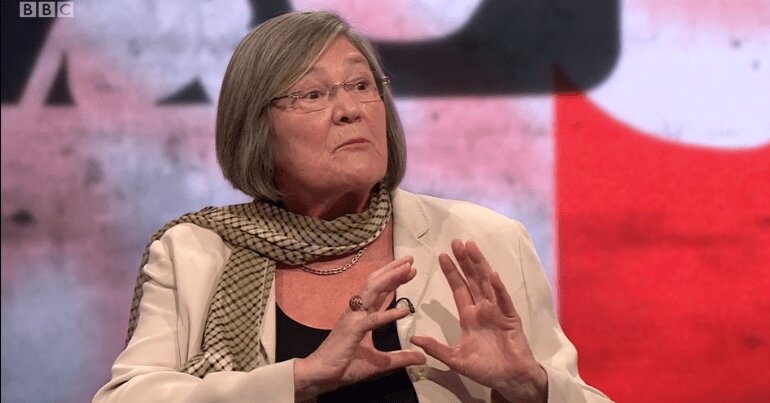 Former Labour MP Clare Short got right to the heart of the antisemitism smear campaign against the Jeremy Corbyn-led movement on 28 May.

“Widening of the definition”

What’s happened is there’s been a widening of the definition of antisemitism to include criticism of Israel. Then, anyone who’s sympathetic to the plight of the Palestinians is called antisemitic.That is what’s happened.

Indeed, on 4 September 2018, Labour’s ruling National Executive Committee (NEC) caved into pressure and adopted the controversial International Holocaust Remembrance Alliance (IHRA) definition in full. This decision came despite the evidence that some of the examples given alongside the definition could be used to smear critics of Israel. Examples such as “claiming that the existence of a State of Israel is a racist endeavour” risk blurring the line between criticism of Israel and antisemitism. As such, the definition has been used to shut down events exposing Israeli apartheid at UK universities.

Although the NEC fully adopted the definition, however, Channel 4 claimed on 29 May 2019 that there is still “no mention” of the IHRA definition or its examples in Labour’s 2019 rule book.

All the research evidence… shows that there is not a lot of antisemitism in the Labour Party.

Indeed, studies into antisemitism put the matter into perspective. A 2017 report from the Institute for Jewish Policy Research, for example, emphasised that antisemitism is prevalent across society, including on the left. But the renowned Jewish thinktank also concluded that:

Antisemitism exists in Labour, but reportedly relates to around 0.1% of the 540,000-strong membership. Corbyn’s political opponents, however, have exaggerated the issue beyond all recognition.

On the BBC, Short rounded off by insisting that criticising Israel is not the same as being antisemitic:

Everybody should make this distinction. Antisemitism is evil. Extending the definition to prevent people having any sympathy for the suffering of the Palestinians is a misuse of that allegation.

“There’s been a widening of the definition of anti-Semitism to include criticism of Israel,” says Clare Short, former Labour MP cabinet minister who resigned the whip in 2006.

She says “there is not a lot anti-Semitism in the Labour party”#newsnight pic.twitter.com/6IJC0tA9KC

The IHRA examples relating to Israel remain problematic for Labour. Because they have given powerful legitimacy to political opponents who want to equate criticism of Israel with antisemitism. And Clare Short is quite right to call out the terrible implications of that.

We must continue to push a brighter vision for this country and the wider world. That means crushing genuine antisemitism, showing solidarity with Palestinians living under apartheid, and challenging the smear artists out to overthrow Corbyn and his allies.