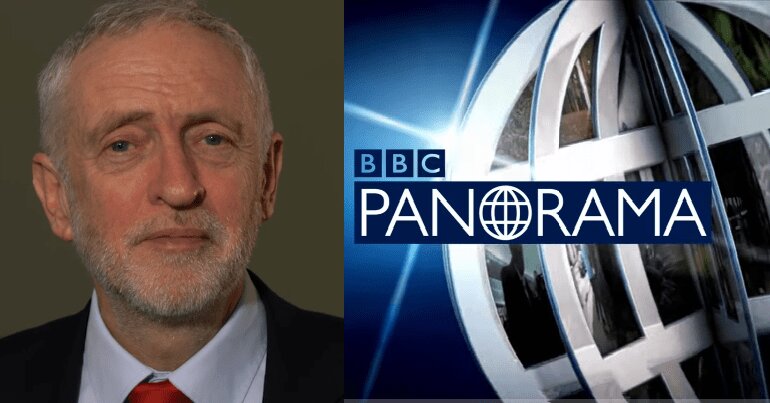 It looks like a BBC Panorama hatchet job on Jeremy Corbyn has immediately backfired. And the ongoing smear campaign over Labour and antisemitism doesn’t seem to be working.

Survation were the only pollsters to accurately represent the new electorate in the 2017 election. And in their latest poll, conducted between 10 and 11 July, Labour took a six point lead:

The Panorama episode Is Labour Antisemitic? aired on the evening of 10 July. And what’s predominantly a smear campaign has been ongoing. For instance, Corbyn supporter and campaigner for internal Labour democracy Chris Williamson was re-suspended from the party in the face of attacks from the Labour right and corporate media.

The BBC says “we completely reject any accusations of bias or dishonesty”.

Labour is also ahead in the latest polls from Com Res (by three points) and Opinium (by two points). In recent YouGov polls, Labour support has been significantly lower. But Survation came closest to predicting the 2017 result, where the Conservatives won by two points. YouGov, along with other pollsters, was way off:

The latest Survation poll doesn’t bode well for those trying to destroy Corbyn’s transformational programme. In fact, it suggests the public can see right through the attack campaign. And it’s certainly cause for celebration for Labour supporters.